Mercedes may not be good enough to win at Imola

Mercedes may not be good enough to win at Imola 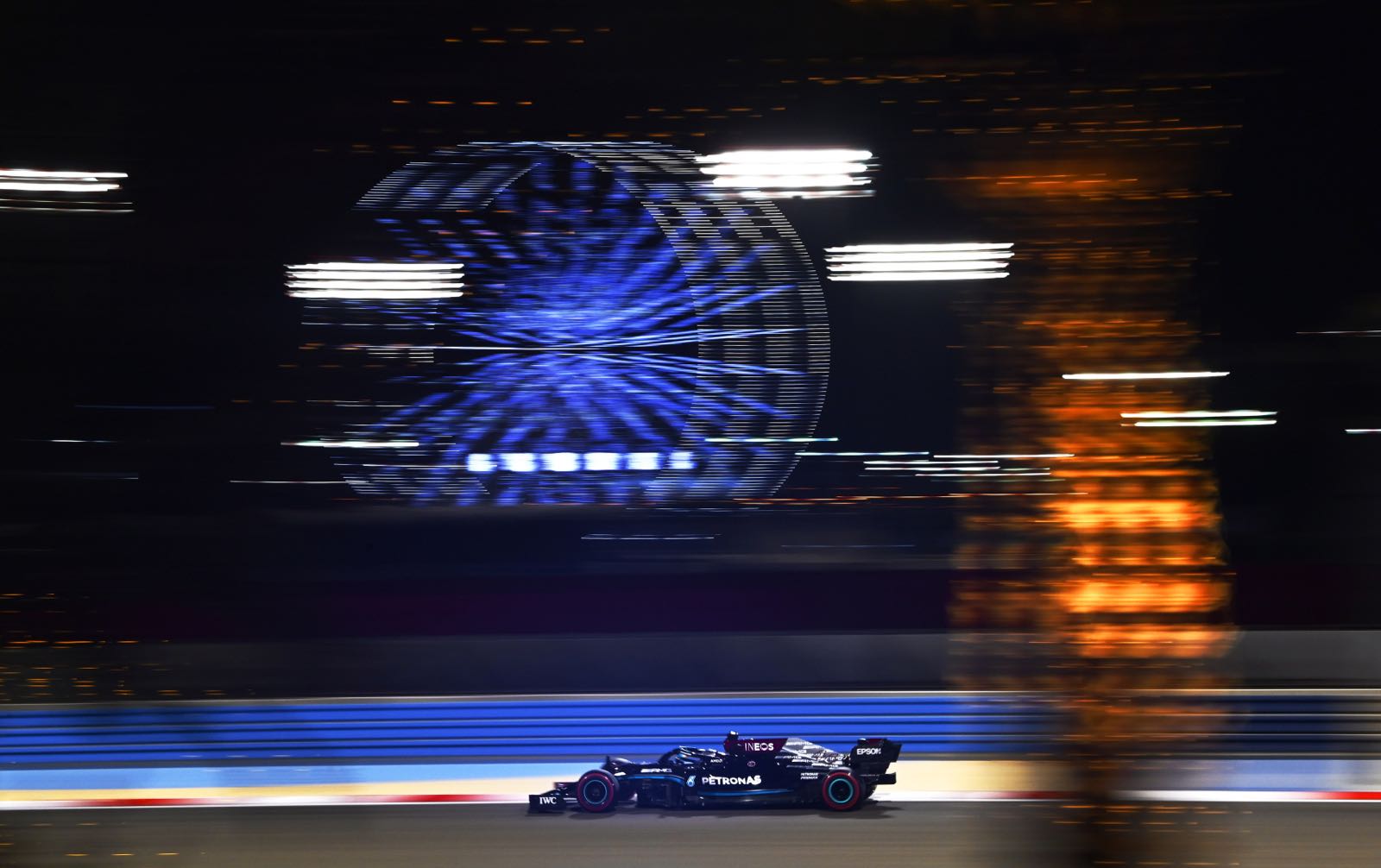 Lewis Hamilton may have won in Bahrain, but his Mercedes team is worried the situation could be different once the racing resumes next month at Imola.

"It was awfully hard work and we had quite a tough time," admitted engineering boss Andrew Shovlin after the 2021 season opener.

"If you look at Red Bull through the test and practice, their car worked really well and didn't look weak at any point."

Indeed, Red Bull's Max Verstappen dominated the first race weekend of the season but began to struggle with a differential problem in the race.

"You could see he wasn't happy," team boss Christian Horner said. "He definitely wasn't as happy as he had been in that part of the circuit."

Shovlin agrees that Bahrain was "Red Bull's race to win" - and is therefore worried about the forthcoming races at Imola and Portimao.

"Hopefully we will find circuits that suit us more than Bahrain," he said.

Complicating the issue for Mercedes is the need to develop its current car for a close title battle, whilst ensuring resources are not taken away from the all-new technical regulations for 2022.

Red Bull says it will improve its 2021 car before Imola.

"We have some developments in the pipeline for Imola, more for subsequent races. It's now a two-pronged fight," said chief engineer Paul Monaghan.

"Our destiny is in our control and we can't influence what Mercedes and everybody else wants to do. We've got to remain focused.

"We can't influence what the others do, so we've got to develop it, we've got to make it bulletproof and we've got to give Max and Checo a car they can drive as quickly as possible at Imola and Portugal and Spain and Monaco and wherever else we go," he added.