No pink car but BWT staying at Aston Martin

No pink car but BWT staying at Aston Martin 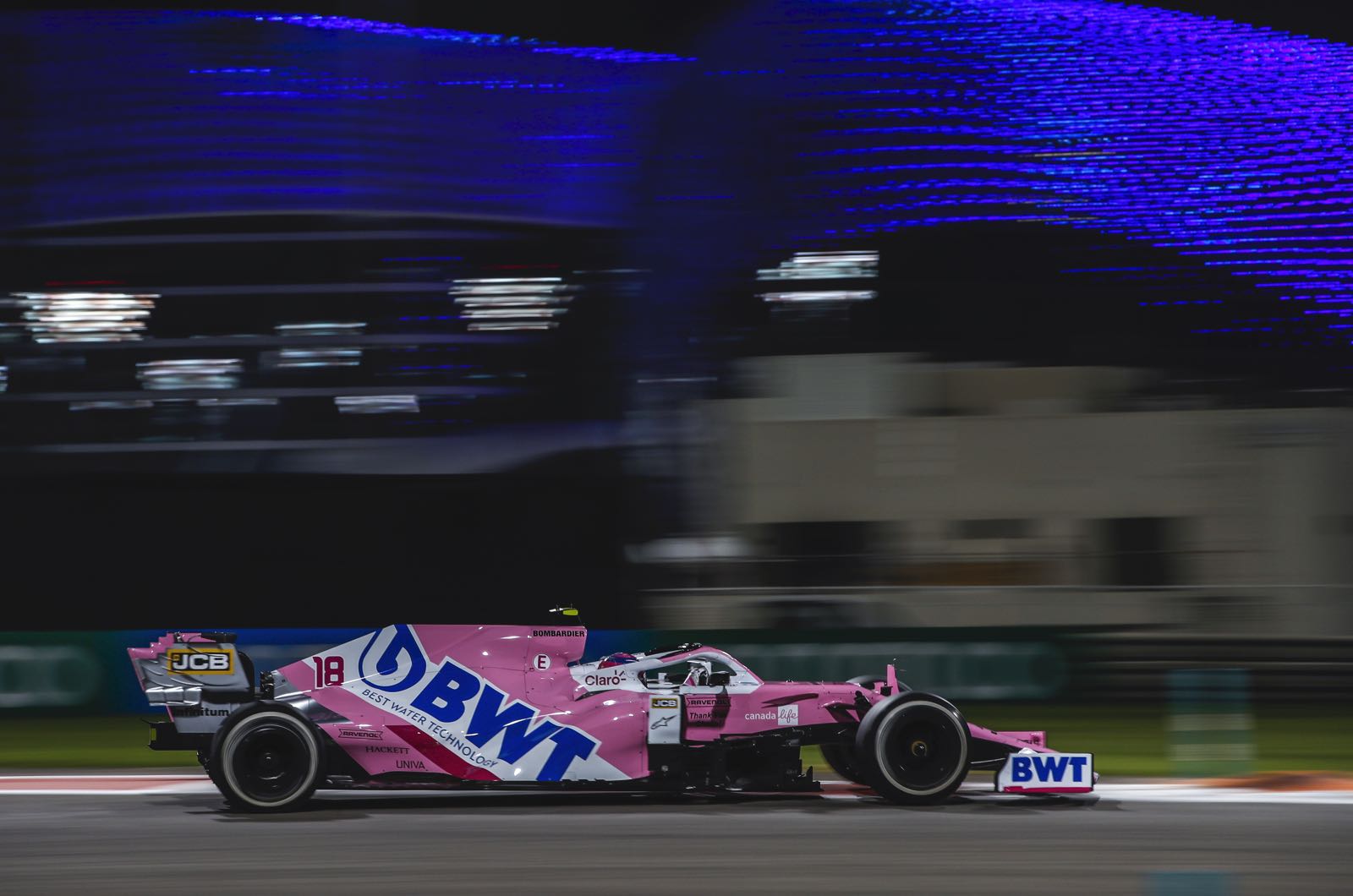 Aston Martin has rubbished rumours it could lose pink-coloured sponsor BWT to rivals Williams or Haas by announcing a new deal with the Austrian water technology company.

It had been suggested that because the Silverstone based team is switching to a green livery for 2021, BWT was looking elsewhere to feature on a new all-pink car.

Aston Martin admits that while the former Racing Point team will "look and feel" different this year, "subtle BWT brand accents as well as BWT brand logos" will remain on the new livery for 2021.

"Our friends at BWT have been loyal supporters of this team and I am delighted they have chosen to be a partner of Aston Martin Cognizant Formula 1 team," said team boss Otmar Szafnauer.