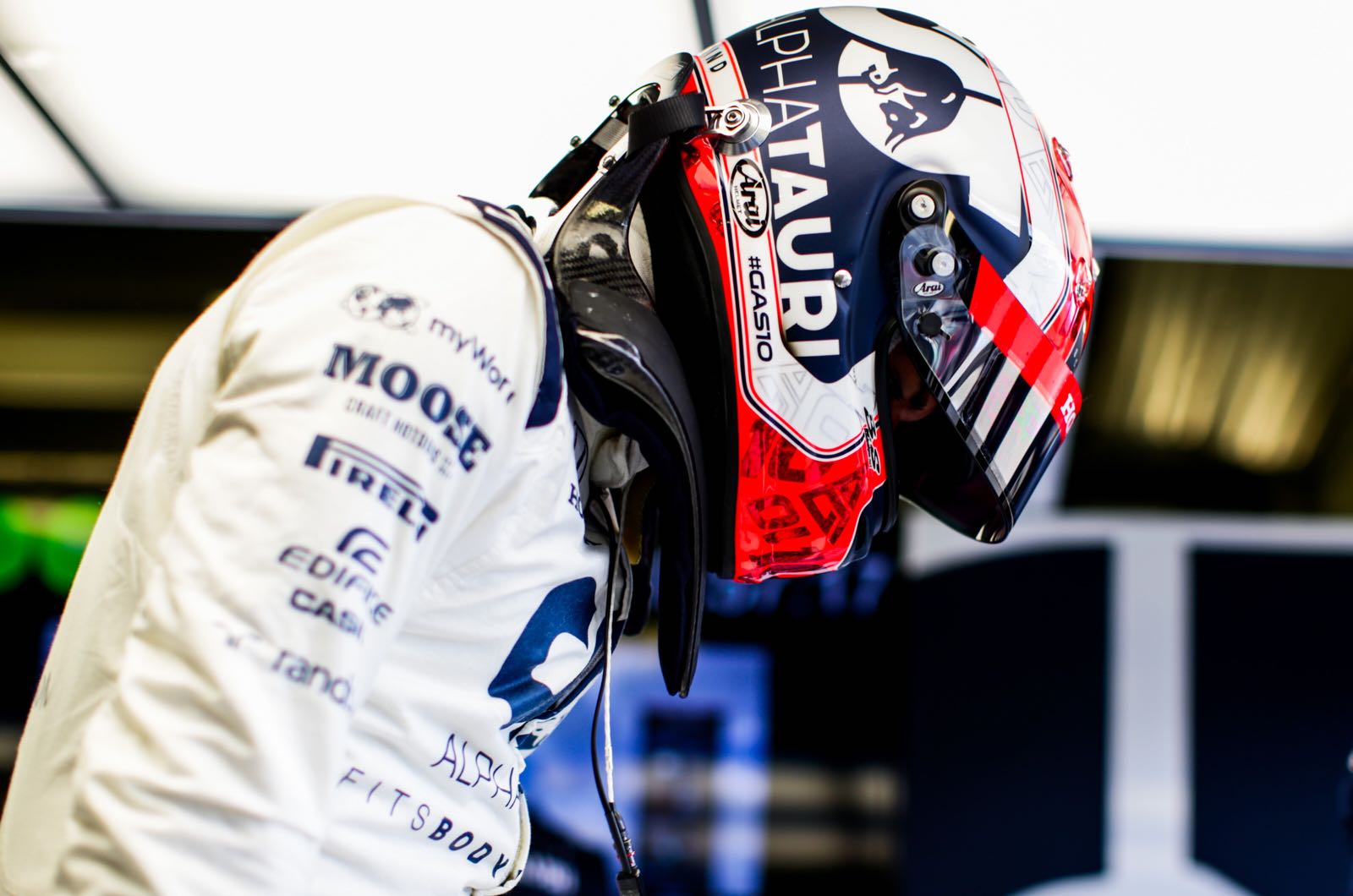 Pierre Gasly says he is "ready" to become the clear team leader at Alpha Tauri.

Last year, the 25-year-old continued his impressive recovery after losing his plum Red Bull seat, and even won at Monza whilst outclassing experienced teammate Daniil Kvyat throughout the season.

"I am in the physical form of my life right now," the Frenchman told Auto Hebdo magazine this week.

"I am ready to take on a leadership role in the team. It will be more up to me to guide the team."

Gasly said a leadership role is required now that his teammate will be a rookie as well as the youngest driver on the 2021 grid - 20-year-old Yuki Tsunoda.

"My approach is not really changing," Gasly insisted. "I just have to keep in mind that I have an inexperienced teammate."

The driver said Alpha Tauri is also keen to take a step up in Formula 1 this year.

"We want to position ourselves more as an independent racing team and be less regarded as the sister team of Red Bull," he said.

However, he said the Red Bull partnership will continue. "Collaborations will continue to save costs," Gasly insisted.

"But that is very limited by the regulations anyway, so there are a lot of things we do ourselves."

He also played down the chances of another race win in 2021.

"Obviously I am now more in the spotlight because of that (win), but I have to remain objective about the situation of both myself and the team," said Gasly.

"We cannot expect to be able to do incredible things every weekend."