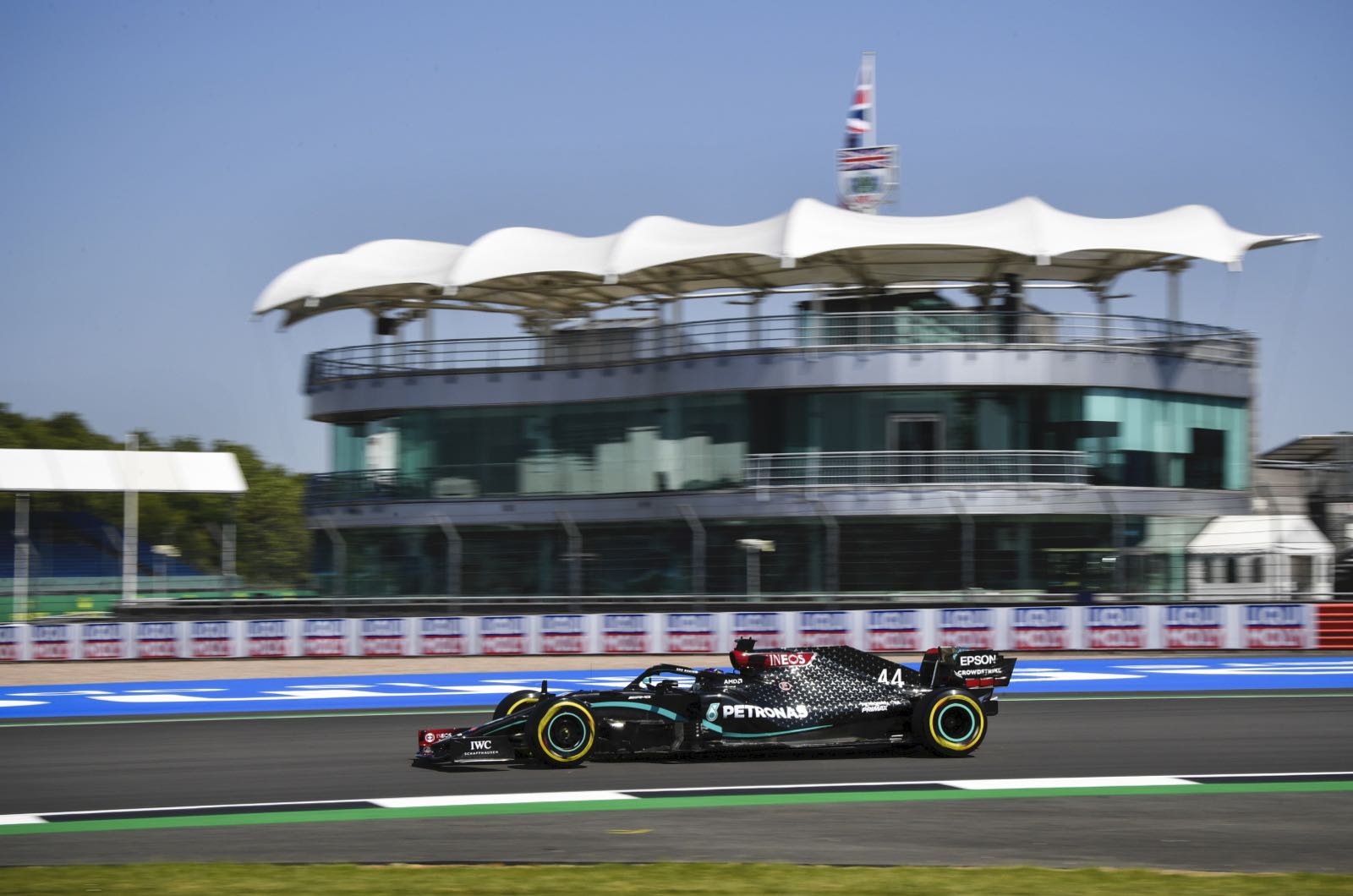 Already in 2021, the original calendar has undergone changes as the sport and the wider world continues to grapple with the virus and governments' restrictions.

British GP chief Stuart Pringle is desperate for spectators to be able to attend the race in July - and he is even dreaming of a 140,000-strong Sunday sell-out.

"We have been hit with a double-whammy because the other side of our business is conferences and exhibitions, and they have not been able to happen either," he said.

"Our 70,000 grandstand seats are spread out over three and a half miles," Pringle added. "I want the 2021 British GP to take place with the largest number of fans attending as possible.

"That is hugely important to Silverstone so we will do whatever it takes to play our part in proving it is safe to do so. Anything is possible, but it has also been made clear that it is far from guaranteed."

Some might scold Pringle or other F1 officials for pushing for the return of crowds so soon, but the British GP chief makes clear that the financial situation is serious.

"It has been extremely difficult. We have had no revenue, but have had all the costs of keeping a 550 acre site licensed, serviceable and capable of coming back," he said.

It's a similar story for the F1 teams, with Franz Tost admitting that Alpha Tauri - like the Red Bull-owned outfit's rivals - took a major financial hit in 2020.

"I don't want to go back to a season like 2020 in which we didn't get a decent amount of money because there were fewer races and not enough spectators," he told Auto Motor und Sport.

"This year is also critical because we are developing two cars in parallel, so I really hope that all the races will take place and that spectators will be able to come again so that the organisers can generate income," the Austrian added.

When asked if Alpha Tauri could collapse amid the situation, Tost insisted: "Our survival is not at risk.

"But obviously Red Bull won't sit there forever if the teams are always in the red. I really hope we can somehow get that back on track," he said.