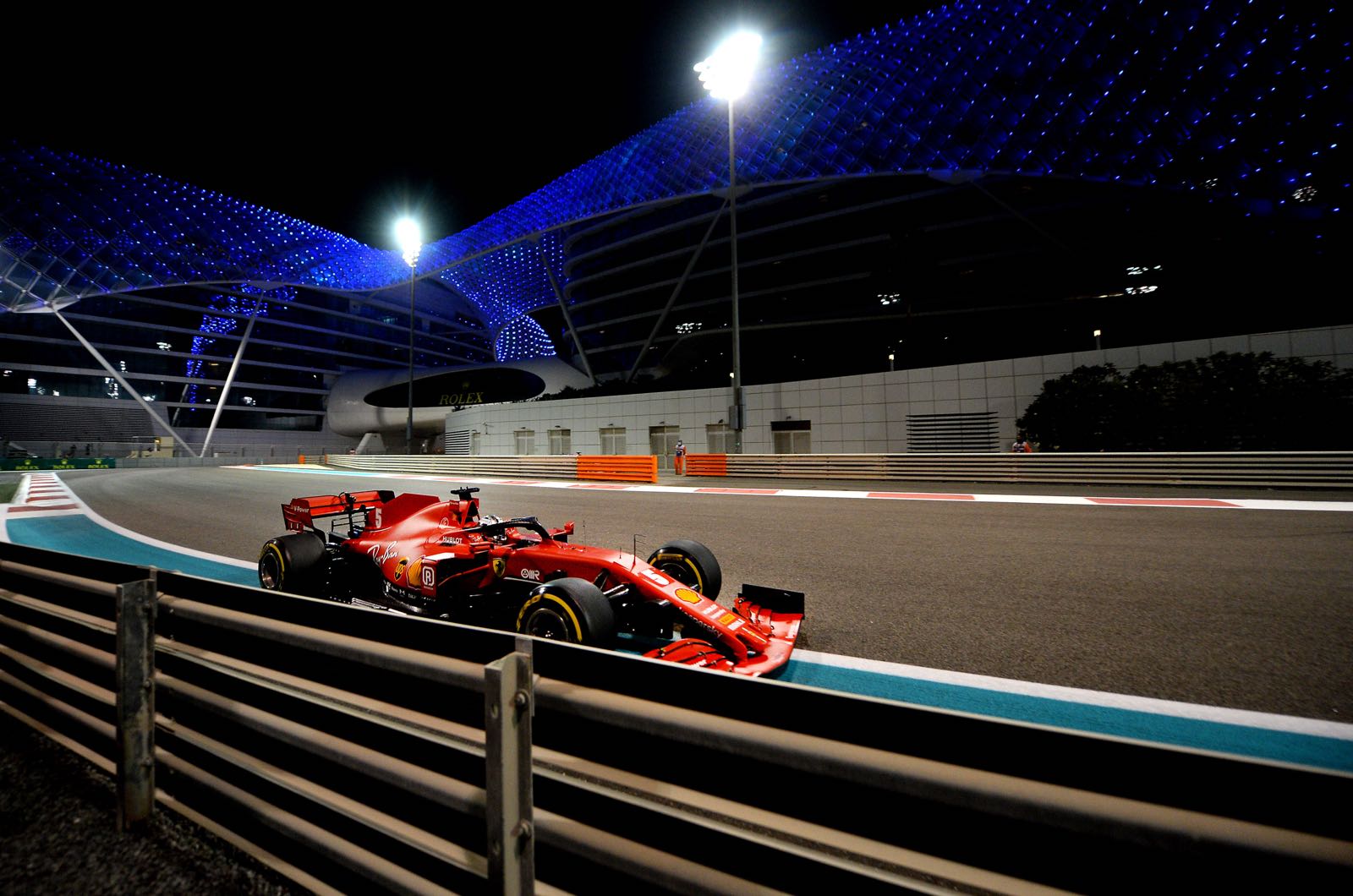 Frederic Vasseur has played down suggestions Ferrari will fully recover its 2020 engine deficit this season.

Last year, in the wake of the 2019 engine legality scandal and secret FIA settlement, Ferrari and its customers including Alfa Romeo suffered a major and unexplained performance loss.

"I believe that on their side they will probably recover a large part of the problems they had last year," Alfa Romeo boss Vasseur was quoted as saying this week.

However, he now sounds less optimistic on the same topic in conversation with France's Auto Hebdo.

"Last year, the power unit had too little horsepower," said the Frenchman. "I think that was the reason for most of our backlog."

Vasseur said he expects 2021 to be better, but insisted: "Ferrari cannot close the gap in a year.

"Developments to the chassis can be implemented quickly, but the engine development cycle is much longer," he explained.

The Alfa Romeo boss is also warning that the Swiss-based team's newly-revealed 2021 car will not be developed much this season.

"Every week that we can work on the 2022 model has a huge impact on how well it will perform," said Vasseur. "But a week of work on the C41 will make little difference.

"However, we made a lot of progress last season so I hope we can continue that."

Finally, Vasseur indicated that 2021 may be Antonio Giovinazzi's final year to prove his worth at the team.

"He did well last year, even better than Kimi Raikkonen in qualifying, but he has come to a point in his career when he has to stop comparing himself to his teammates," he insisted.

"He has to look ahead and make his own decisions within the team."