New job and fatherhood for Magnussen in 2021

New job and fatherhood for Magnussen in 2021 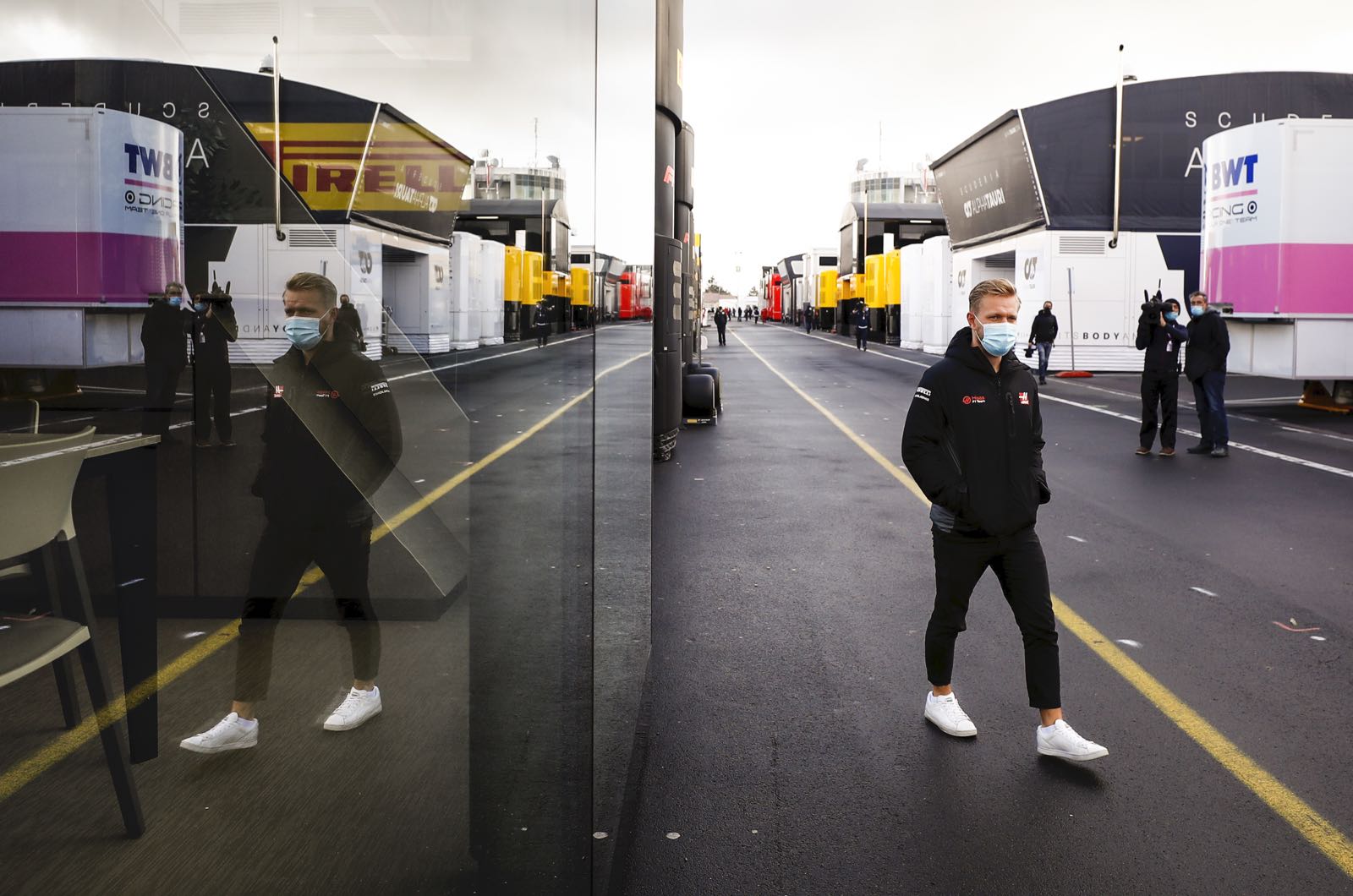 Kevin Magnussen looks set to begin his post-Formula 1 life by becoming a father.

The buzz from the Bahrain paddock is that the Dane, who has been ousted by Haas, is close to inking a 2021 deal to drive for Chip Ganassi's team in the IMSA sports car series in the US.

It appears that Haas boss Gunther Steiner helped the talks along.

"Yes, he looked towards the USA and I have some pretty good contacts there and talked a little to different people," Steiner confirmed to Ekstra Bladet newspaper.

Magnussen, 28, said an official announcement about his 2021 plans is "not that far off".

But he said of the IMSA series: "It's cool. My dad's been driving there for probably 20 years. They are cool cars and cool races on some cool tracks."

Finally, it appears that leaving F1 has been interpreted by the Danish driver and his new wife Louise as the perfect time to start a family.

"It has had had no effect on my choices in terms of what I will do next year," he told TV3 Sport. "But it's very good timing to have a child when I do not have to go away on so many weekends for so many weeks of the year."