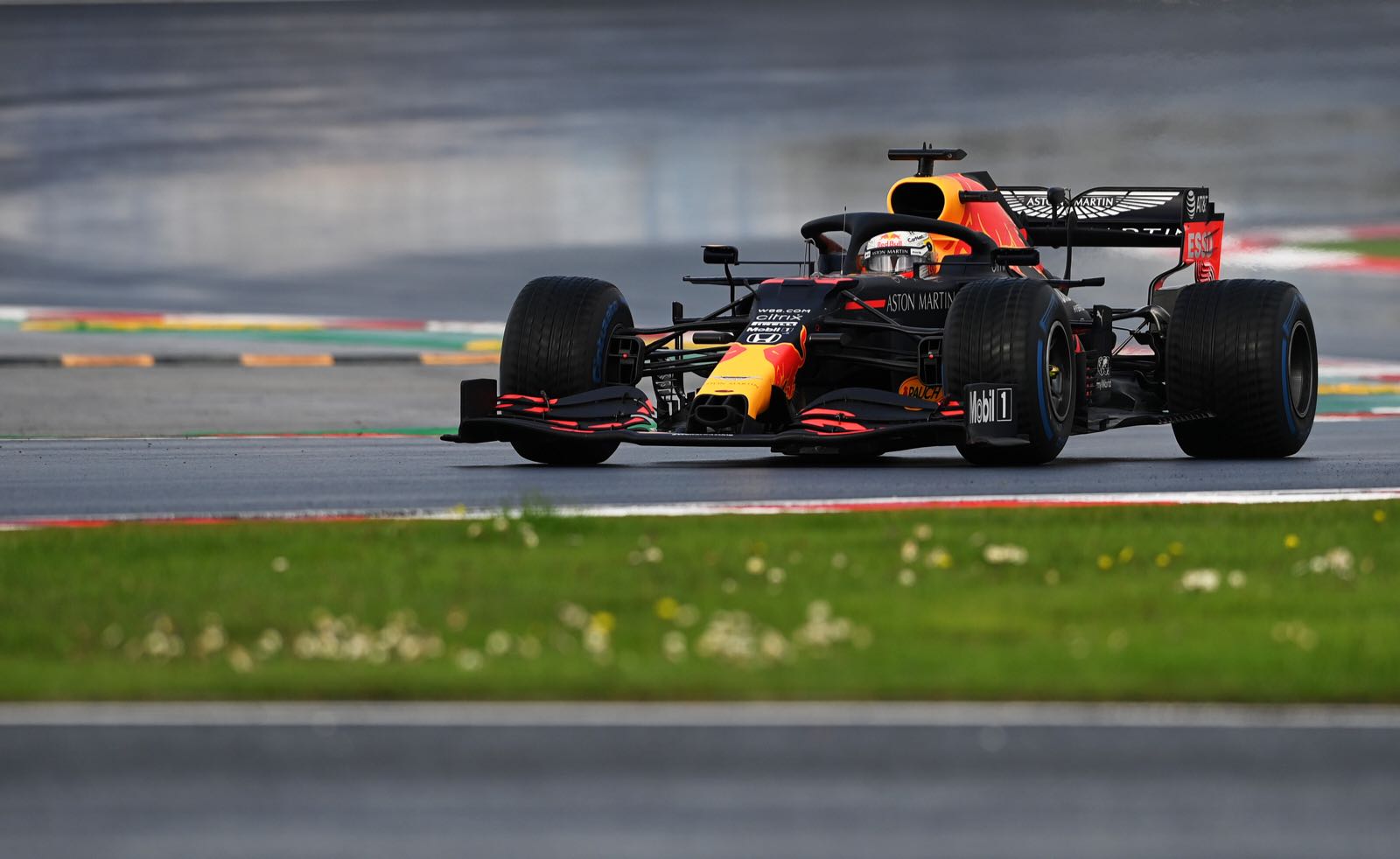 Dr Helmut Marko has set a new deadline as Red Bull makes its engine plans for 2022.

The team, and sister outfit Alpha Tauri, are losing works Honda backing after next season - but Marko is working on a plan to take over the Japanese marque's 2021 engine IP and operations.

For that to happen, Red Bull is pushing for engine development to be frozen at the start of 2022 - but so far Ferrari and Renault are not agreeing.

Recently, top Austrian official Marko said Red Bull needs to know its 2022 plans by the end of November, and after Istanbul he flew to Japan for talks.

Now, he has told Osterreich: "A decision has not been made yet - but at the beginning of December we will know which direction we are going."

Marko insists that the Honda plan still relies on the FIA freezing the engines for 2022.

"If we continue to work with Honda, it would only work if the engines are frozen after 2021. That would mean we only have a servicing job to do."