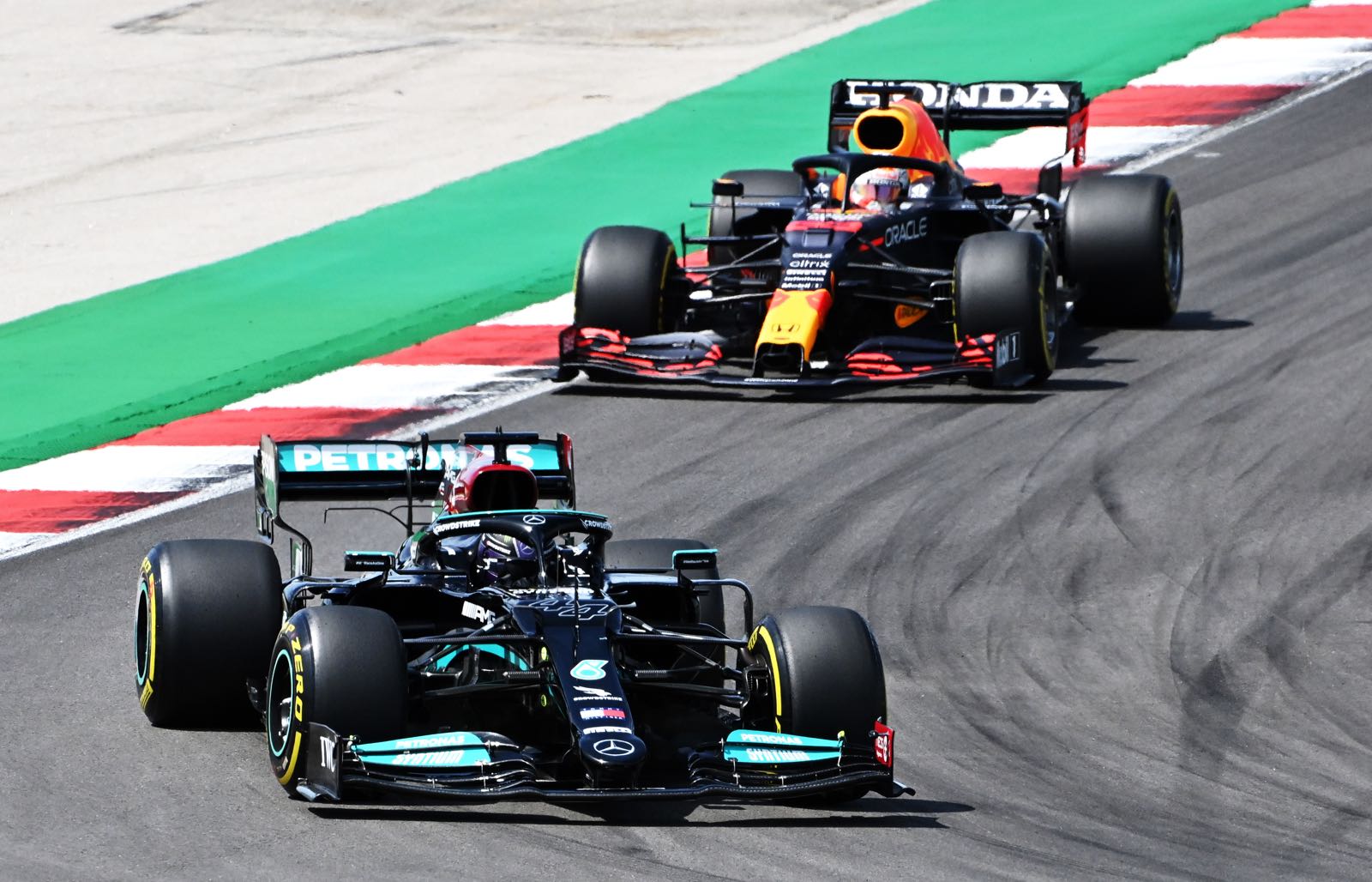 A "new battlefield" has opened up in Mercedes' championship fight with Red Bull.

After signing up Ben Hodgkinson, the energy drink owned team has now followed that up with five new senior additions to its new engine operations for 2022 and beyond - and all six of them come from Mercedes.

"Red Bull needs people for its project," Mercedes' Toto Wolff said. "There aren't that many companies in England for them to go to so it was to be expected that they would poach people from us.

"This is a new battlefield and a new part of the competition," he added.

And Mercedes has now opened fire in that new battlefield, according to Red Bull's Dr Helmut Marko.

"Red Bull has a passion for racing and the whole team is on the same base," the Austrian is quoted by motorsport-magazin.com.

"Mercedes is proposing to double the salaries of the employees who are coming to us so that they stay. We do not do this," Marko insisted.

According to Max Verstappen, the story is not surprising.

"When people are in one place for a long time, I think they want new challenges and that's understandable," said the Red Bull driver.

Marko added: "I think it's normal. If a team has been that dominant for such a long time, of course you will try to get that kind of staff."

Curiously, Mercedes' Lewis Hamilton appears to agree that the saga isn't such a big deal.

"We are a very, very large team, so not much depends on a single person. Or five people," he said.

At the same time, the latest developments have only increased the already strong likelihood that Verstappen intends to stay at the championship-contending team.

"We are facing a very exciting future together and I naturally want to be a part of it and see where it goes," he said.

The engine saga isn't the only tension between Mercedes and Red Bull at present.

Mercedes wants sporting penalties to apply for future breaches of the new budget cap, but Red Bull and Ferrari are reluctant to agree.

"We want to see the details before we vote," said Marko.

At the same time, Red Bull is arguing that a new budget cap be brought down on engine costs.

Marko, though, played down the tension that is now spilling over in the Red Bull-Mercedes relationship. At Portimao, Wolff called his fellow Austrian "Mr Grumpy".

"I let that pass me by," Marko smiled to Sport1.

"Mercedes and us are on a relatively equal technical level. If we turn to the psychological side now, then I would expect it to be a little more equal in that way too."

For instance, he called Wolff "very rude" for predicting that the goal of the Red Bull engine program is to team up with Volkswagen.

"He made a very rude remark that we are getting the patent rights from Honda to then pass them to Volkswagen. That is complete nonsense," said Marko.

"That would be unfair and it is not planned," he said, whilst admitting that partnerships are nonetheless possible.

As for the personal enmity between himself and Wolff, Marko said: "Sometimes we get the feeling that Toto is too worried about us or about Formula 1 in general.

"It goes without saying that we care about our advantage. The fact that the choice of words between two Austrians is sometimes a bit explosive should be seen as a national matter," he smiled.