Mazepin to use criticism to his advantage

Mazepin to use criticism to his advantage 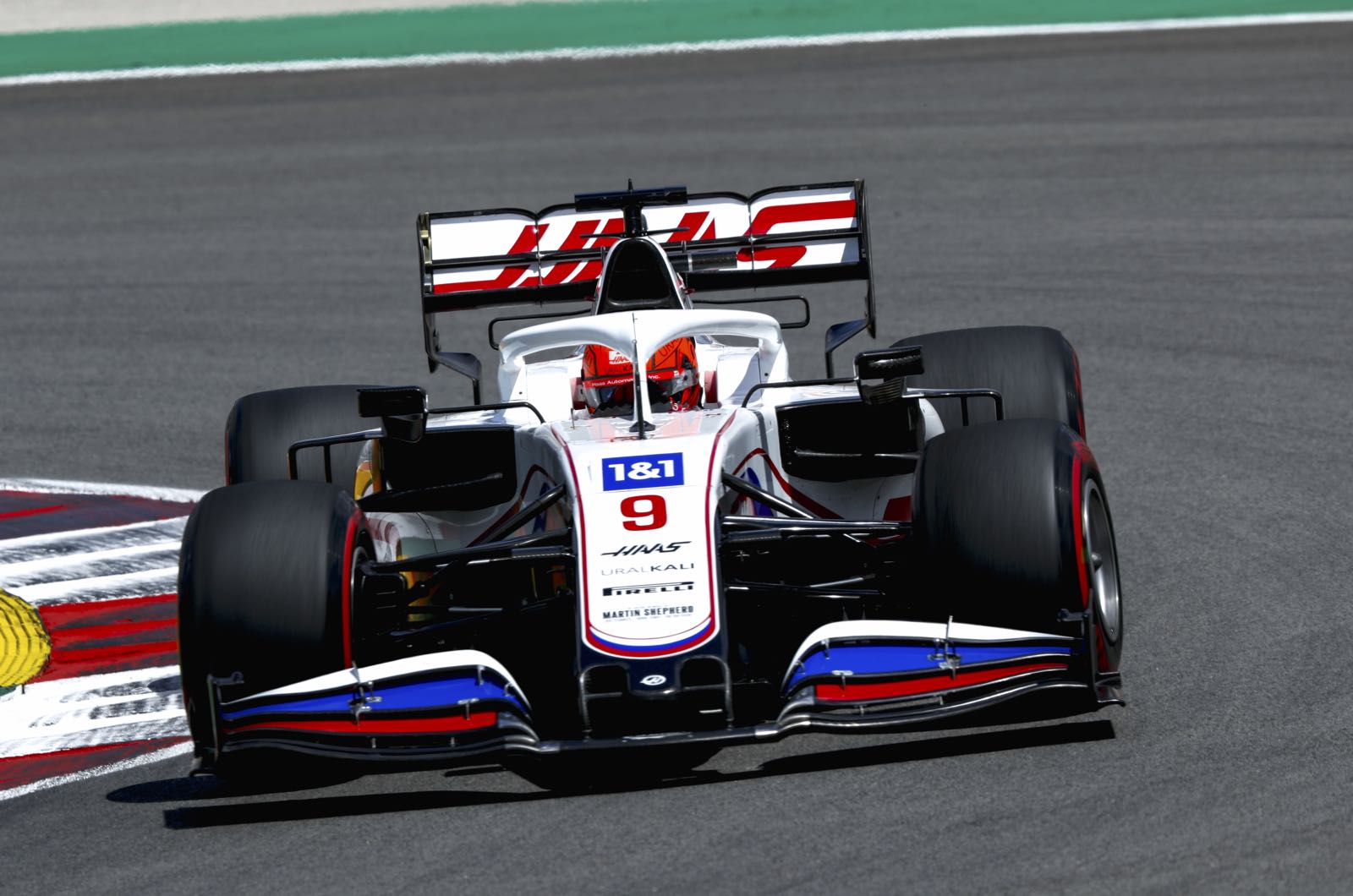 Nikita Mazepin says he will use intense criticism of his enemies to his "advantage" as he continues his troubled first season in Formula 1.

For a spate of controversial on-track and off-track incidents past and present, the 22-year-old Russian has been subject to near-unprecedented levels of vitriol for a F1 personality on social media.

However, he says he is using the criticism as fuel.

"You can use criticism to your advantage," he told the German broadcaster RTL.

"If I can do that, it will make me a better person and a more successful driver. So it's good that I have critics," Mazepin added.

When asked if he would like to be seen more as a "bad boy" or a struggling rookie, he insisted: "Neither - the audience can decide that better than me."

He admits he is still struggling with his 2021 Haas car, but insists his rookie season in F1 is "just getting started".

"You only learn about everything by doing it, not by reading a book," said Mazepin.

"If I am criticised, it happens," he said. "Sometimes we all make mistakes, for example when I don't see another driver. If that happens, I apologise."

Mazepin also played down the narrative that he is getting roundly beaten by his rookie teammate Mick Schumacher in 2021.

"As long as we are fighting for positions below P15, we can talk all day," he said.

"Honestly my racing style is better with more stable cars than what I am used to here. The faster the car, the more I am able to do with it.

"I have more problems with slower cars. But I've heard that we're getting a good car for next year," Mazepin added.