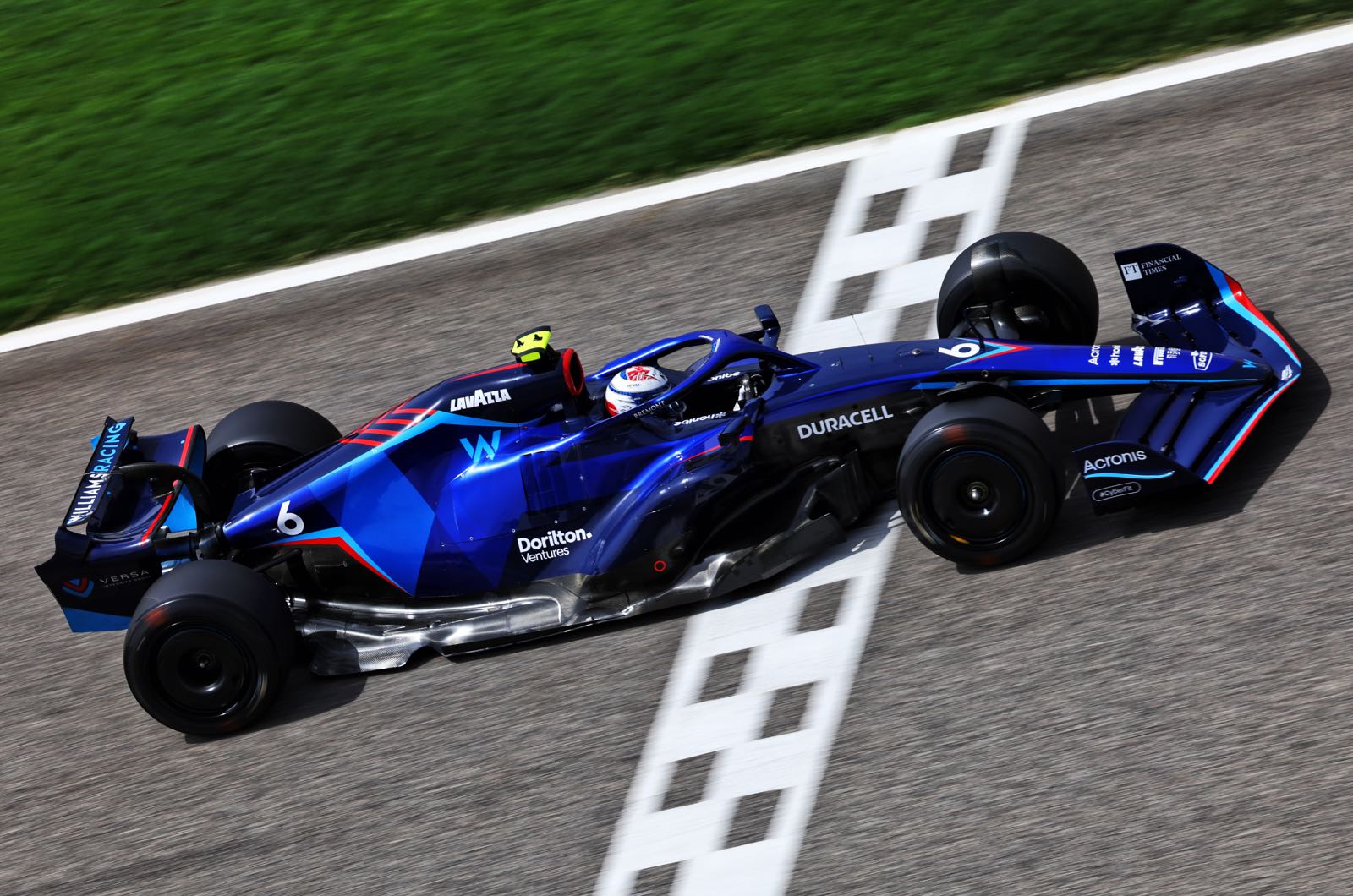 As Formula 1 heads into the season opener in Bahrain, the pecking order is both close and unclear - but what is obvious is that Williams is at the back.

Team boss Jost Capito thinks a major reason for that is because, for cost reasons while the struggling Oxfordshire based team transitioned to new ownership and management, Williams sat out development testing of Pirelli's new 18-inch tyres in 2021.

"We have to learn an awful lot about the tyres - that's the most important thing for us."

He explained that Williams is dealing with "a very big disadvantage due to the lack of tyre data".

The good news is that the 2022 regulations appear to have succeeded in closing up the gap between the fastest and slowest cars - with the midfield in particular looking incredibly tight.

"So it may well be that there is no rigid hierarchy in the midfield."

He also thinks the severe 'porpoising' or 'bouncing' effect caused by the new ground effect aerodynamics will have a major impact early this season.

"Is that a good thing or a bad thing for us? That remains to be seen," said Capito.

"Is it better if the car is slow and not bouncing, or fast and bouncing?"