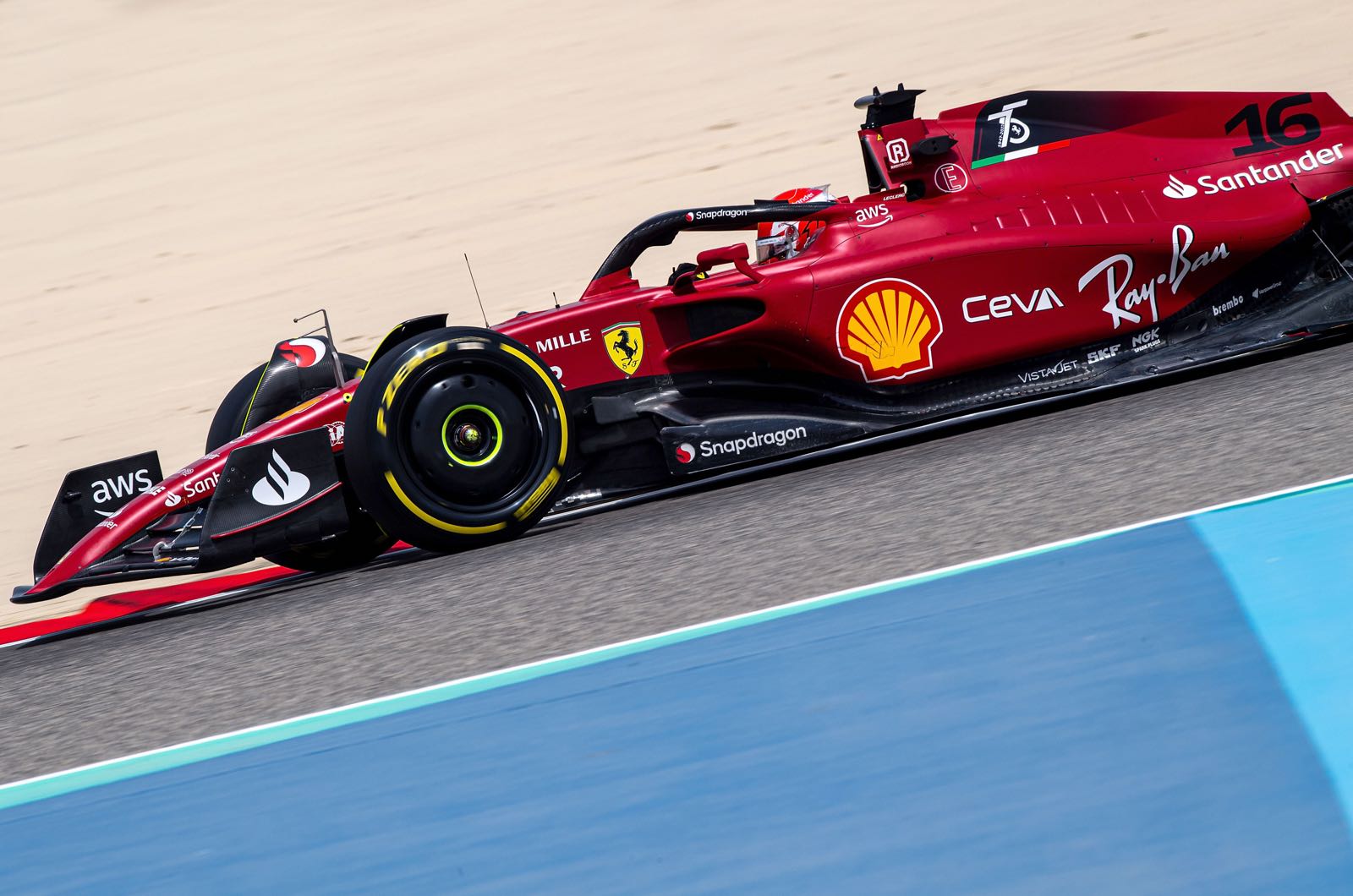 Ferrari has removed the logo of its Russian sponsor, the Moscow-based cybersecurity multinational Kaspersky Lab, from the front wing of its 2022 F1 car.

The move comes after BSI, the German federal cybersecurity authority, warned of the "significant risk of an IT attack" due to Kaspersky's operations in the west.

"The actions of Russian military and intelligence forces, and threats made by Russia against the EU, NATO and Germany in the course of the current armed conflict, pose a considerable risk of a successful IT attack," the agency warned.

"A Russian IT manufacturer can carry out such offensive operations itself."

Kaspersky denies any connection with the Russian government and argues that the German warning is not based on an actual evaluation of its products.

However, the Italian team made its decision in consultation with its sponsor, with the Kaspersky contract still in place.