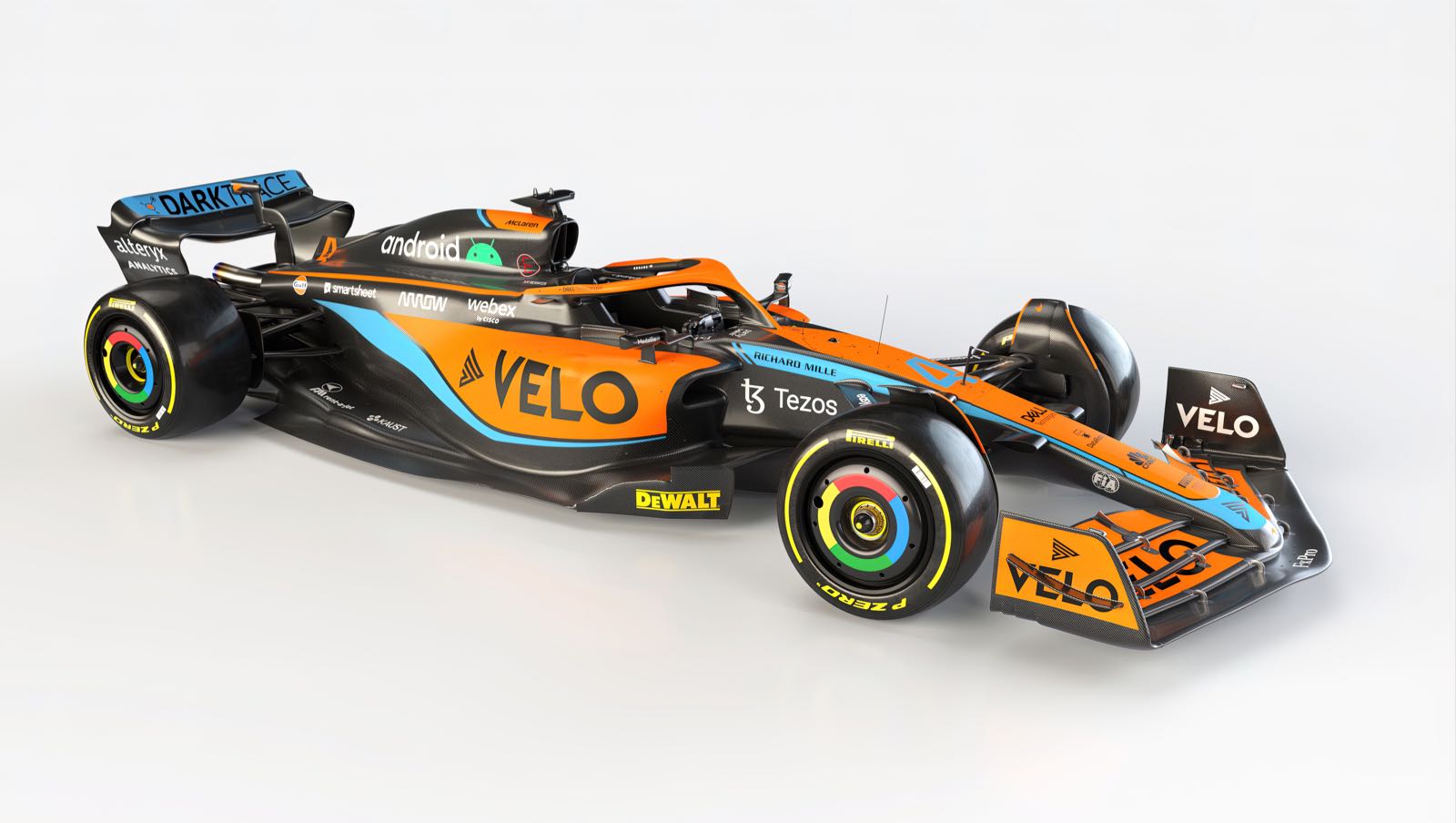 Today the McLaren Formula 1 team announced a multi-year deal for Google to sponsor the team.

The Android and Chome brands will be displayed on the engine cover and wheel covers on the car, as well as on the helmets of the drivers.

Nicholas Drake, Google's Vice President of Marketing, said, "McLaren Racing represents the very best of what's possible on a racetrack across performance, inclusion and sustainability, and those are values we share at Google. We're bringing more innovation to platforms, like Android and Chrome, and seamlessly connecting them to other Google services to optimize McLaren's race day performance."

McLaren's CEO Zak Brown said, "We are absolutely delighted and proud to welcome Google to the McLaren Racing family. Google is a global leader in technology and has been a ground-breaking innovator in connecting people around the world. By integrating platforms like Android and Chrome across our operations, our team will be better supported to focus on driving performance. We're looking forward to an exciting partnership that spans across Formula 1 and Extreme E."