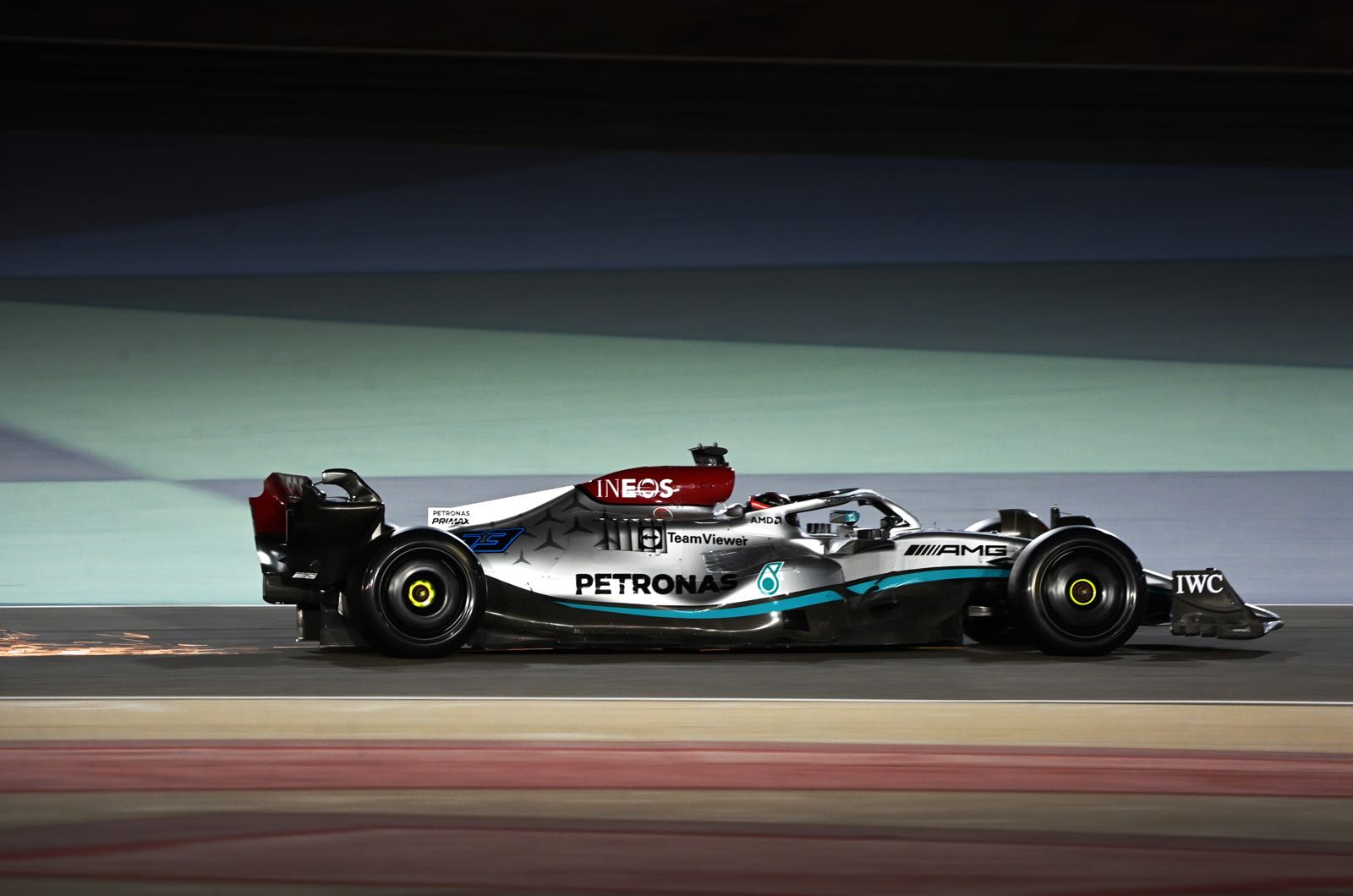 Formula 1 teams can be split into two camps in 2022 - those with "wide sidepods" and those with significantly trimmed down versions.

The most extremely trimmed sidepod solution is Mercedes' 'no sidepod' configuration, which F1's technical advisory committee discussed at length on Tuesday in the hope of avoiding a new expensive innovation war.

McLaren and Williams are also in the slim sidepod camp.

"Exactly this concept was our first draft," Haas boss Gunther Steiner reveals. "We had it in the wind tunnel last July and already realised that it brings advantages in slow corners.

"But as an overall package, we saw greater potential in wide sidepods," he added.

Haas' 2022 car is being described by former driver Christian Danner as a "copy" of the Ferrari philosophy, with the works Maranello team arguably leading the field into this weekend's season opener.

"I can imagine that Ferrari is in front at the moment," Mathias Lauda, the late Niki Lauda's racing driver son, told Austrian broadcaster Servus TV.

"It seems very easy to drive in comparison to the Mercedes and also very reliable."

"As a driver, you can tell whether you are well positioned after the tests," he said. "And I also see Dr Marko always with a smile on his face."

As for Mercedes' vastly different sidepod treatment, Berger added: "It is an extreme approach so first we have to see if it works, especially in hot temperatures.

It's also provisionally legal, according to the FIA's 2022 rules architect, Pat Symonds, although the resulting mirror mount is arguably a wing.

"It looks fine to me," he said. "But for a final judgement, I want to talk to my colleague Jason Somerville first."