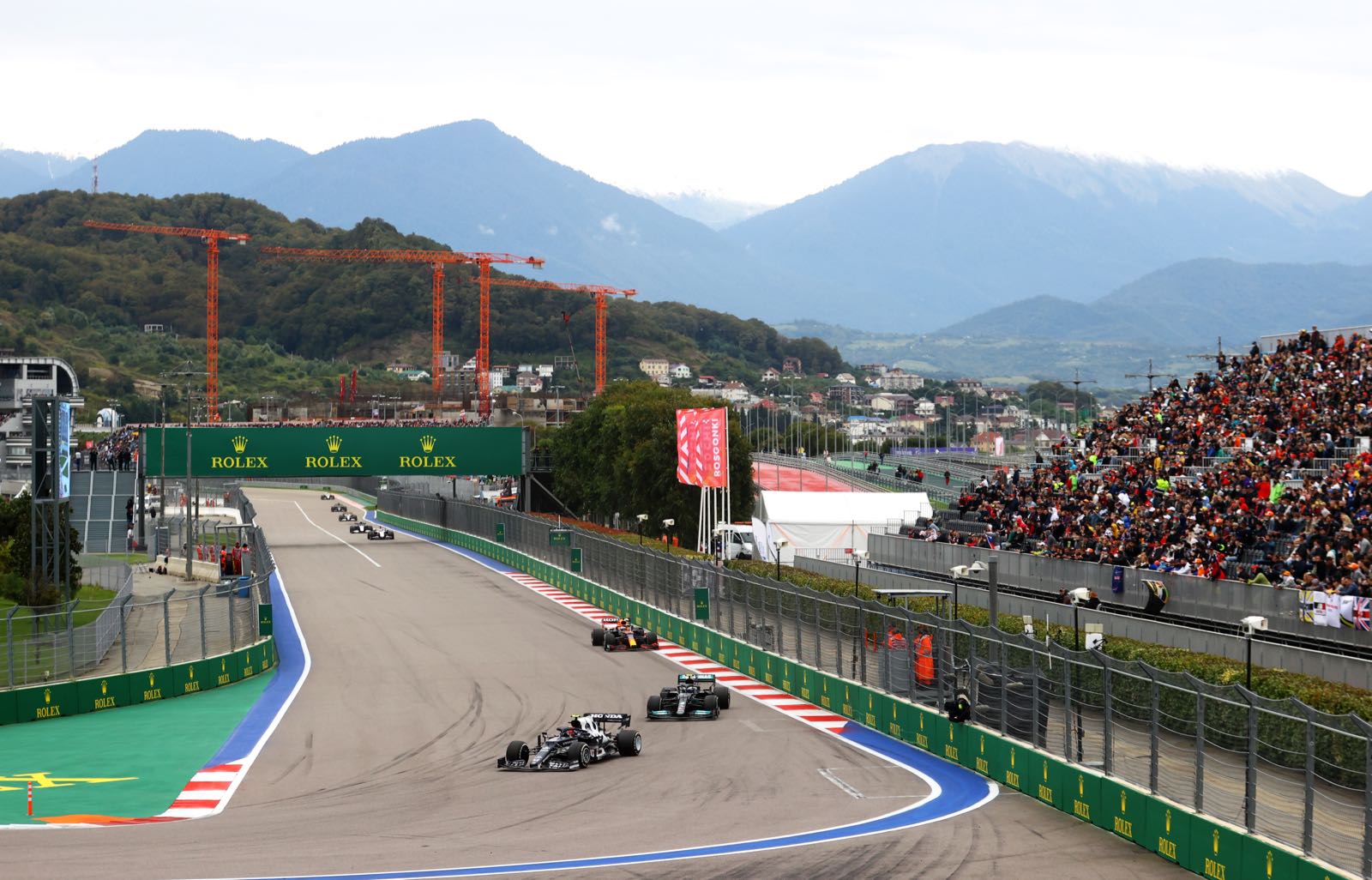 Local authorities have joined promoters of the Sochi race in insisting that September's Russian GP has not been officially cancelled.

Indeed, amid the escalating Russia-Ukraine crisis, the FIA's statement said only that a Formula 1 race on Russian soil at present would be "impossible" in the "current circumstances".

A spokesman for Sochi race promoter Rosgonki, announcing that tickets will not yet be refunded, responded: "According to the official statement, the FIA decided to suspend preparations for the race in Russia due to current circumstances."

Serafim Timchenko, sports minister in Sochi's Krasnodar Territory, told Tass news agency: "At the moment, the ministry has not received official letters about the cancellation of the races.

"So we can only rely on official statements in the media," he added. "Let's hope that the situation will change by September and we will be able to immerse ourselves in the world of Formula 1 as usual."