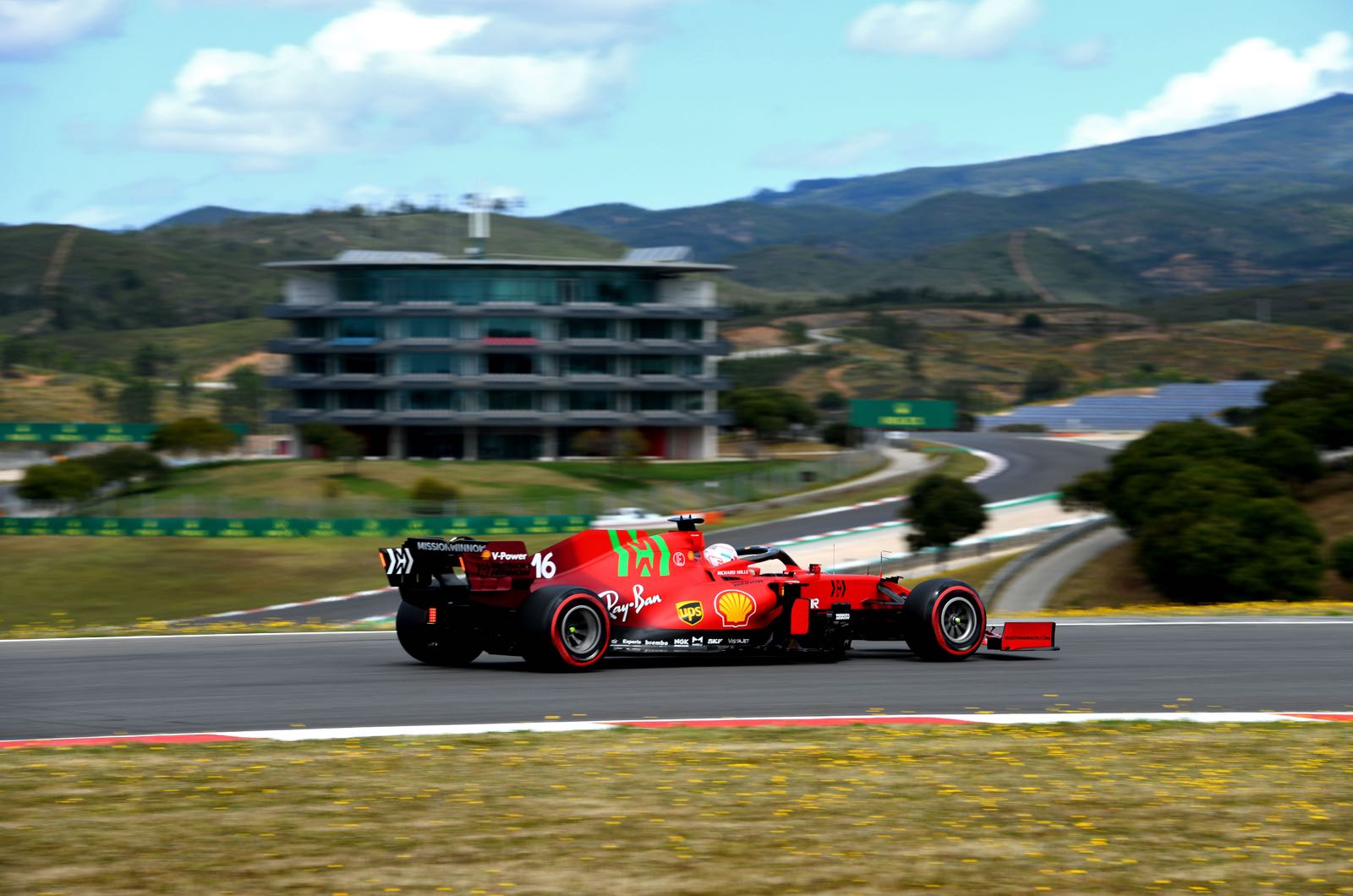 One circuit has emerged as the favourite to replace Russia's 'suspended' round of the 2022 world championship in September.

Amid the covid crisis in 2020 and again last year, Portugal's Portimao circuit filled in for race hosts more affected by the pandemic.

And with Sochi's 2022 race now looking in doubt over the Russia-Ukraine crisis, Portimao is once again in pole position to play the substitute role.

"We are in talks with Formula 1 about holding a replacement race," the Portuguese circuit's boss Paulo Pinheiro told Portuguese daily Correio da Manha.

"However, a lot depends on solving logistical issues."

Qatar and Istanbul have been named as other potential candidates, while the German broadcaster RTL claims Hockenheim "has not received a request" from Formula 1.