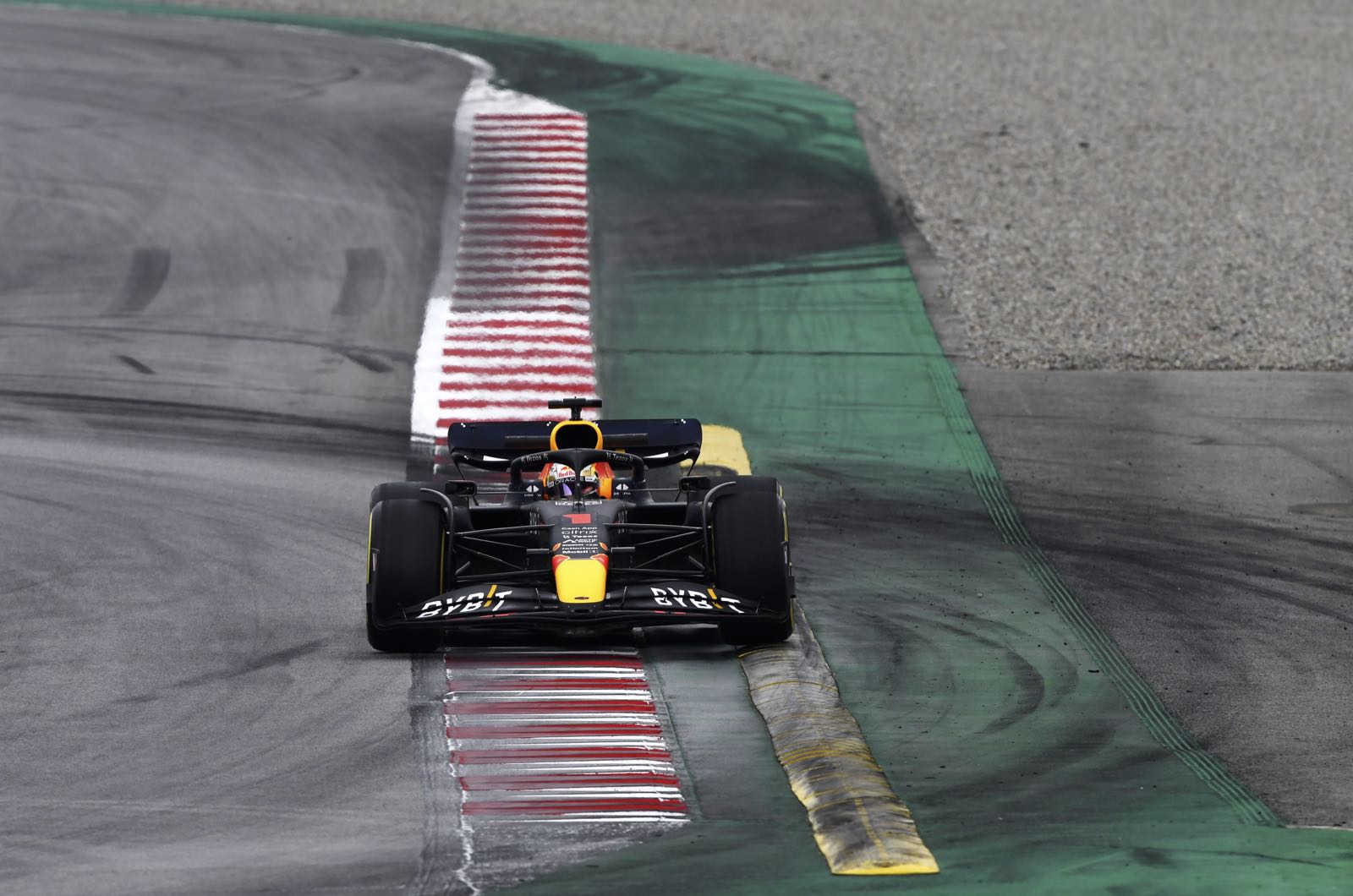 Red Bull's car could be the heaviest on the entire grid at the beginning of 2022.

To compensate for the radical new technical regulations this year, the FIA raised the minimum car-plus-driver weight yet again to 795 - almost 200kg more than just 20 years ago.

However, according to Auto Motor und Sport, only one team has managed to bring out a 2022 car that is at or under that weight limit - Alfa Romeo.

McLaren's car is also said to be close to the limit.

As for world champion Max Verstappen's 2022 machine, though, it is reportedly one of the heaviest cars in the entire paddock at present.

"The only problem we have is the weight of the car," admitted Dr Helmut Marko.

"But all the teams have that problem, except for one. It's good that the minimum weight was already increased, but there is still a lot of work to be done before the first race."

Marko is now leaving the door open for an eleventh hour increase of the minimum weight yet again, but it is believed the other teams have so far voted against it.

"First it was said that the weight was going up, then there was a change of mind," Austrian Marko, 78, said.

It is believed Red Bull is arguing vociferously behind the scenes that leaving so many teams above the weight limit will result in an expensive development race.