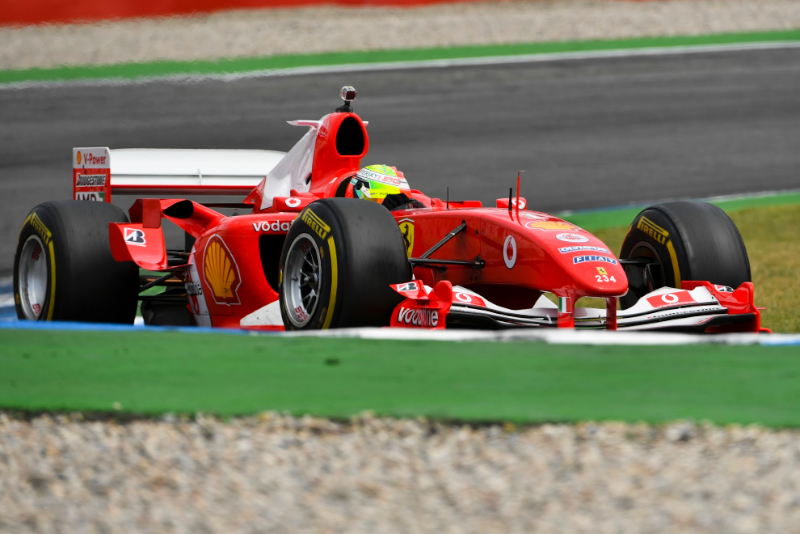 Mick Schumacher could make his Formula 1 race debut much earlier than expected.

Officially, Michael Schumacher's son is taking his rise to the top steadily, as he plans to do another full year of Formula 2 in 2020.

"The good thing about the Schumacher family is that they know exactly what to do so that he doesn't get into Formula 1 too early," former F1 driver Nick Heidfeld told Sky Germany.

However, the former BMW and Williams driver also thinks 2020 might not be too early for 21-year-old Schumacher, who is now the cream of Ferrari's driver academy.

Some think the Ferrari-linked Alfa Romeo team would be the obvious destination for the young German.

"Kimi Raikkonen may soon end his career and Antonio Giovinazzi is not so strong, so I think a young driver like Mick could have a chance," said Mick's uncle Ralf Schumacher.

Heidfeld agrees: "I wouldn't be surprised if we saw Mick in the car this season.

"If he does a great job in Formula 2 and Giovinazzi has even bigger problems than he had last year, I wouldn't be surprised if Mick is sitting in that seat by the middle of the season."