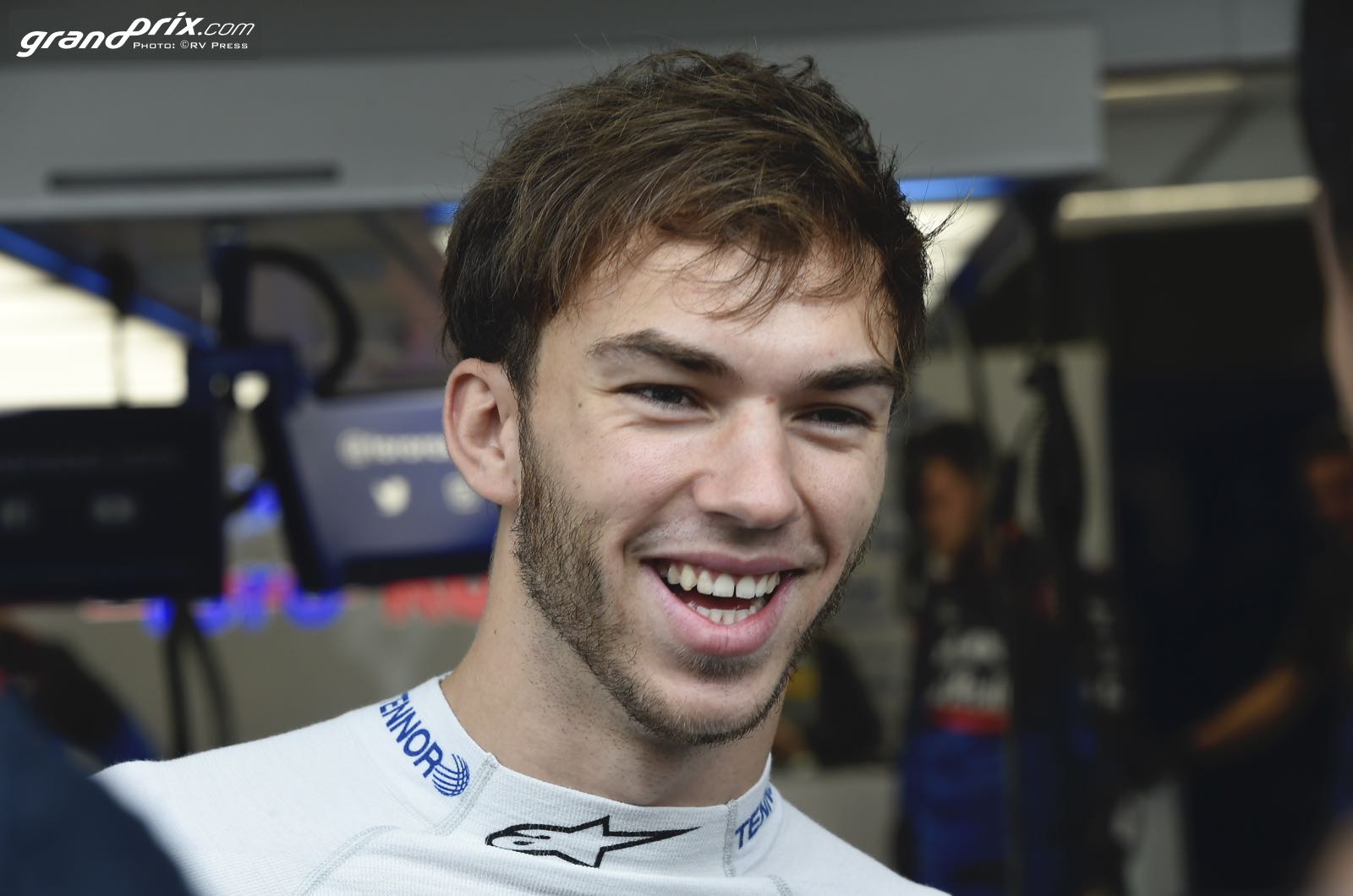 Formula 1 drivers are starting to look forward to the resumption of racing in July.

It now appears likely that initial plans for 'ghost races' in Austria, Silverstone, Hockenheim and Hungary starting in July will get the green light.

"I am still in the simulator a lot, but not as often as at the beginning of the corona crisis," said Williams driver Nicholas Latifi.

"Here in Toronto the race tracks are gradually opening up against, so it will be cool to feel a real racing car with an engine again.

"I am also preparing to return to Europe. Work is scheduled to resume at the Williams factory and as soon as I can, I want to be there," he added.

Latifi admitted there will be a "pretty strange atmosphere" for his F1 debut without an audience in Austria, "but I'm determined to make the best of it.

"The prospect of racing is slowly appearing on the horizon and I can't wait."

There are fears that due to the expected format of the 'ghost races', the eventual 2020 champion will preside over a title with diminished value.

But former F1 driver Marc Gene told Spain's AS newspaper that the 2020 season will in fact be "as good as all the others".

"People think 15 races is not enough, but there were only 16 when I raced. The big difference will be drivers being more aggressive than if the season was longer," he said.

"We are all impatient to start again and I hope we can in Austria at the beginning of July," he told the French broadcaster Canal Plus.

"I think that once we have done the first race and shown that it is possible to do it in good conditions, it will surely help for the rest of the championship," said Gasly.