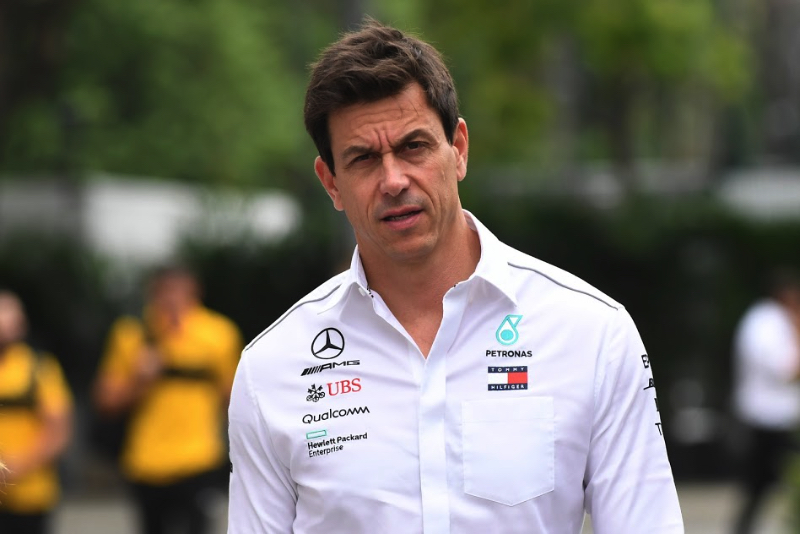 Intrigue about the future of Mercedes' works team is only intensifying.

In the past days, weeks and months, Mercedes team boss Toto Wolff has been clearly moving in the direction of fellow Aston Martin investor Lawrence Stroll.

Wolff admits he is in talks with new Daimler CEO Ola Kallenius about his role as Mercedes team boss.

"It's not just about whether I extend my contract as team principal but also about what we are going to do with this joint company," Wolff told ORF.

A new rumour is that Wolff could up his stake in the team, while it is also being suggested that he and Stroll could move to take over Mercedes altogether.

It is therefore fascinating that the man being tipped to take over from Andy Palmer as the CEO of the road car company Aston Martin is Tobias Moers.

Currently, Moers runs the Mercedes performance arm AMG. The Financial Times expects the news to be announced on Tuesday.

"The company confirms that it is reviewing its management team and a further announcement will be made as and when appropriate," Aston Martin told us.

Ferrari refugee Sebastian Vettel is even being tipped as a potential Aston Martin teammate for Stroll's son Lance.

Vettel is also being linked with the works Mercedes team, but former F1 driver Nick Heidfeld told Sky Germany that the quadruple world champion being paired with Lewis Hamilton is "very unrealistic".

"I don't see it, but so much has happened in Formula 1 so let's wait and see," he added.