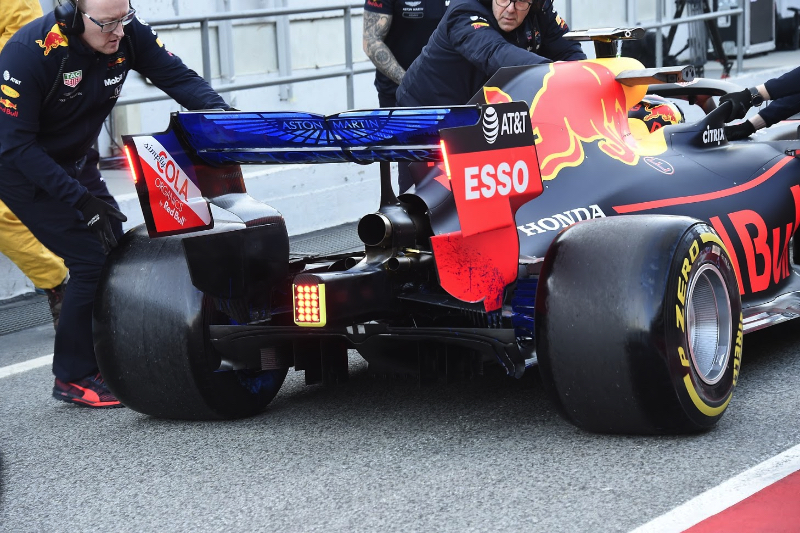 F1's governing FIA is preparing to scrap the 'MGU-H' element of the current engine formula for 2025.

The news was broken by Spanish correspondent Albert Fabrega, who says the 'motor generator unit - heat' is ground-breaking technology that has obvious weaknesses in F1.

For instance, he says the technology is expensive, complex, exacerbates the gaps on the grid and is a disincentive for other engine manufacturers to enter the sport.

FIA president Jean Todt reportedly wanted to scrap MGU-H even sooner than 2025, but amid the corona crisis it has been decided that the current rules will definitely be frozen.

Each manufacturer's separate 'power unit' may also be frozen developmentally as of the 2023 season.