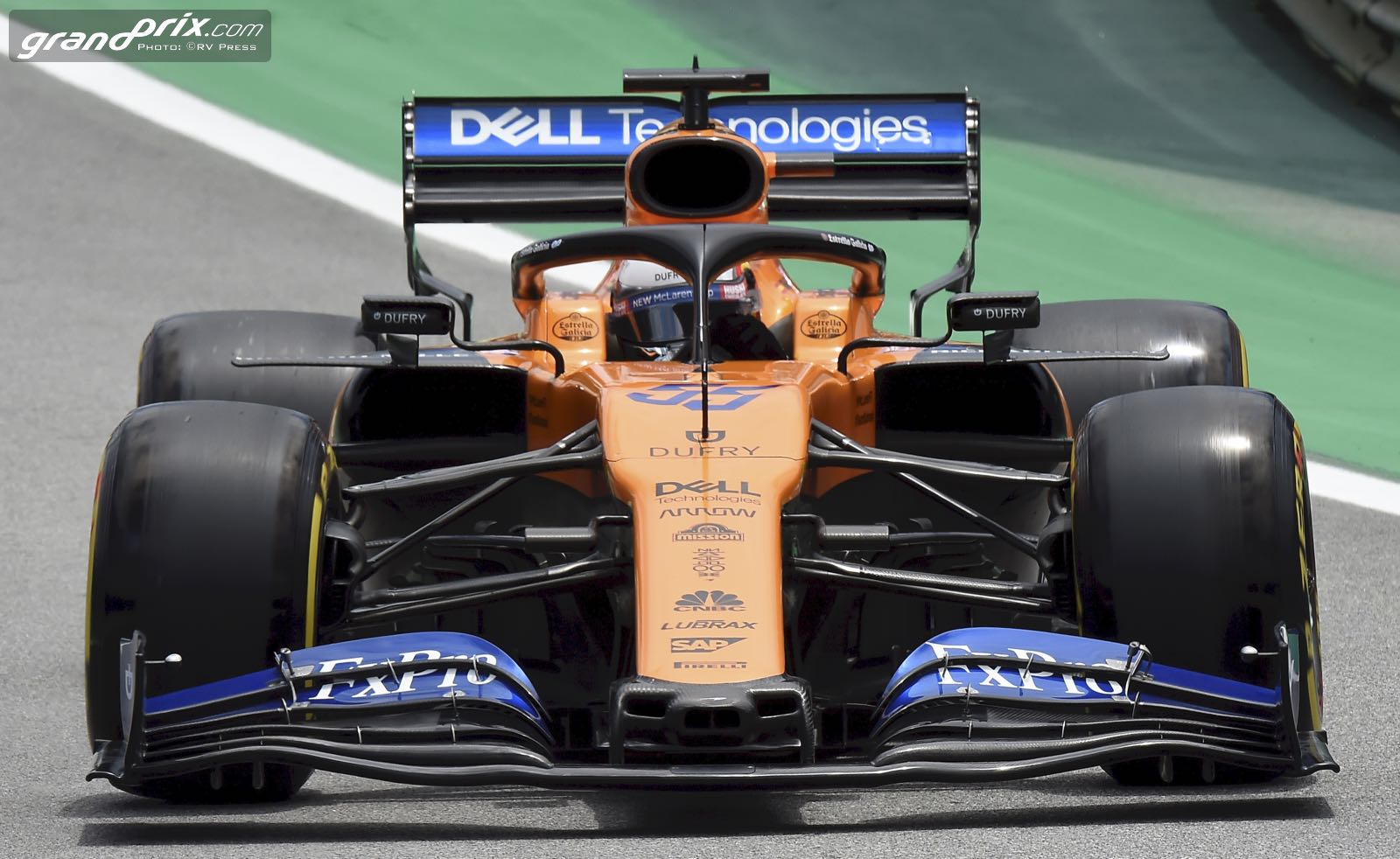 McLaren is more than happy with its current driver lineup.

This year, despite Fernando Alonso's departure, the British team has become 'best of the rest' behind the sport's top three outfits.

Even Christian Horner, a top official at Red Bull who released former junior driver Carlos Sainz to McLaren, is happy for the Spanish driver.

"He has probably been the best midfield driver after the group of top team drivers," he told Speed Week.

"We decided to go our separate ways, but we are still proud to have given him the chance to move up to Formula 1."

New team boss Andreas Seidl told the Spanish newspaper AS that McLaren is delighted to have scooped up Sainz's services.

"It's difficult to judge from the outside the decisions a team makes, but the important thing for us is that he is part of our team," he said when asked about Sainz's former teams.

"I am looking forward to many more years with him and I hope we can give him the car and the team with which he can fight for top positions."

Seidl said it is "absolutely" his intention to stick with both Sainz and Lando Norris for the future, even beyond the end of their 2020 contracts.

"With how Carlos and Lando are performing this season, we have no reason to look elsewhere," he said.

"The goal is that they grow and mature with us to be drivers of the highest level."