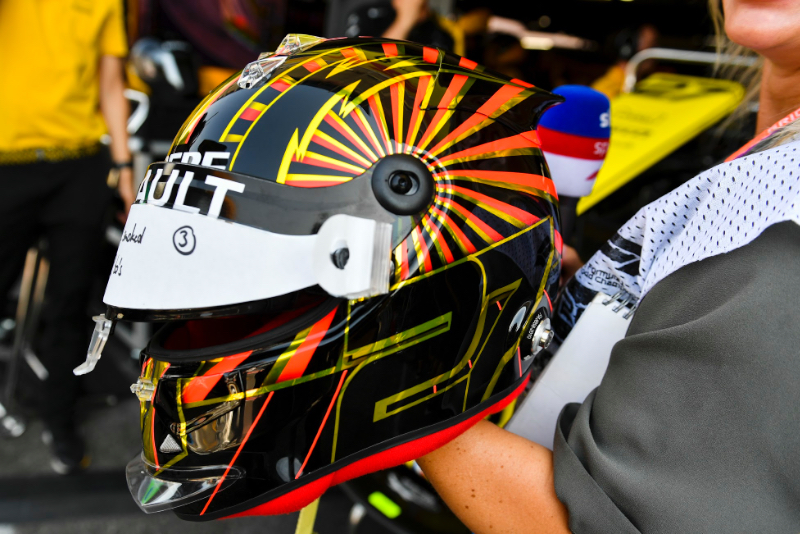 Nico Hulkenberg's departure from F1 shows that "some things are wrong" about the category.

That is the view of Ferrari driver Sebastian Vettel, who like Hulkenberg is German.

Hulkenberg never finished on the podium during his decade on the grid, but Vettel says there is no doubt that he is good enough for Formula 1.

"It's a strange situation because I've known Nico since we raced each other in childhood," Vettel is quoted by Marca.

"The fact that a driver like him doesn't have a seat is very bitter. It's an example of the fact that some things are wrong in Formula 1.

"I hope he comes back because he has the potential to be here and I don't want to be the only German," he added.

"He definitely has the skills to come back," he is quoted by Speed Week.

"I'm not afraid for him if he doesn't come back, as he's bright and quite enterprising. If he decides to do something else, he can handle it," he said.