F1 will still be competitive in 2021 says Jordan

F1 will still be competitive in 2021 says Jordan 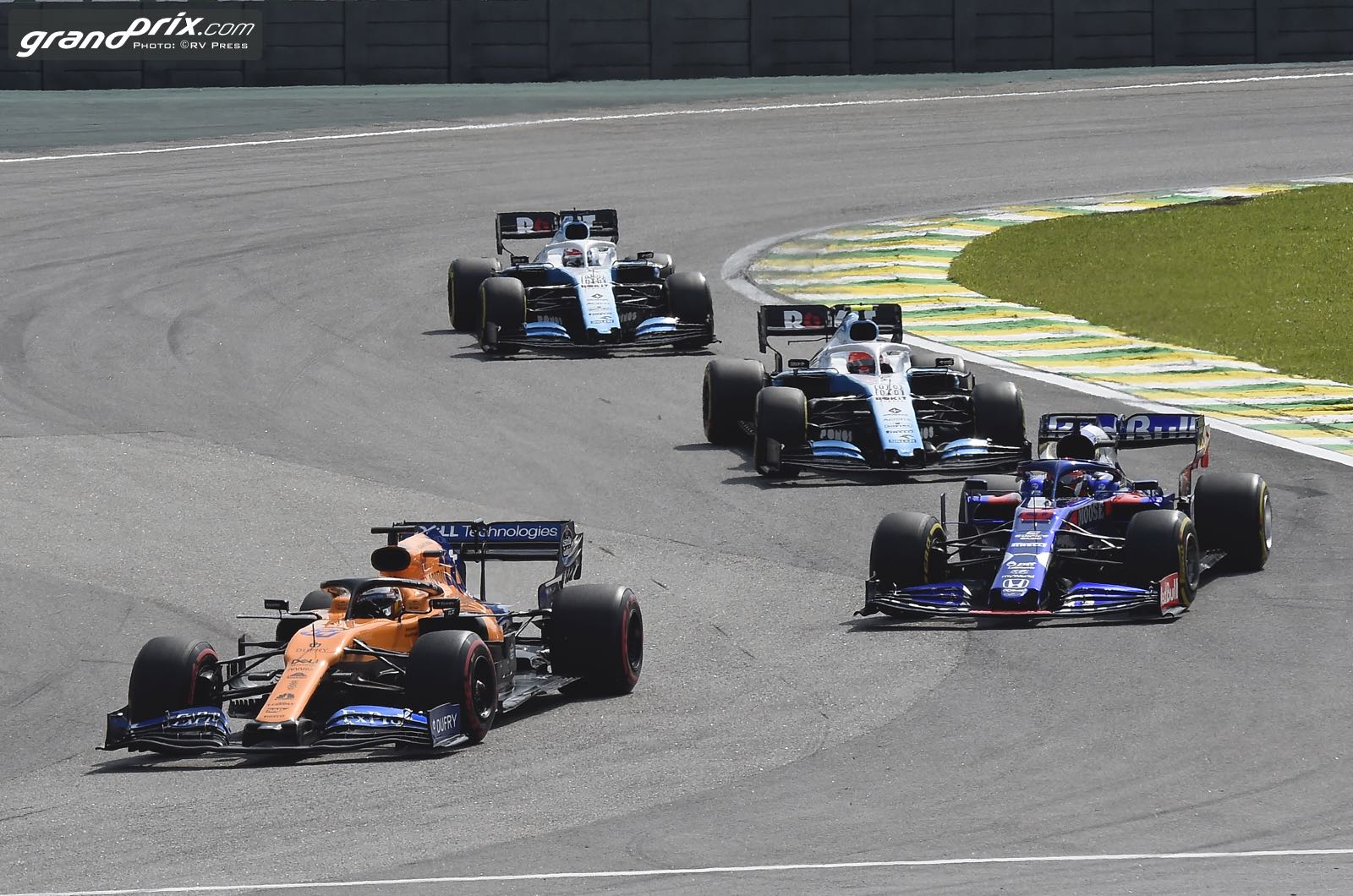 Eddie Jordan says he isn't worried that Formula 1 will be uncompetitive in 2021.

Ferrari and Red Bull-Honda have arguably now caught up, but former team boss and owner Jordan told the Gulf News that the top drivers will continue to shine in 2021.

But he thinks Hamilton deserves to still be regarded as the favourite, even though young chargers like Max Verstappen and Charles Leclerc are on his heels.

"Honestly, he doesn't need to get much better. He just needs to continue because there is nobody really out there to challenge him," said Jordan.

"Perhaps he took his eye off the ball against Nico Rosberg. Nico is a clever one as he decided to retire as he would have never won another championship if Lewis continued the way he has just done.

"Having said that Lewis is in his own realm. He can dominate the way he wants."