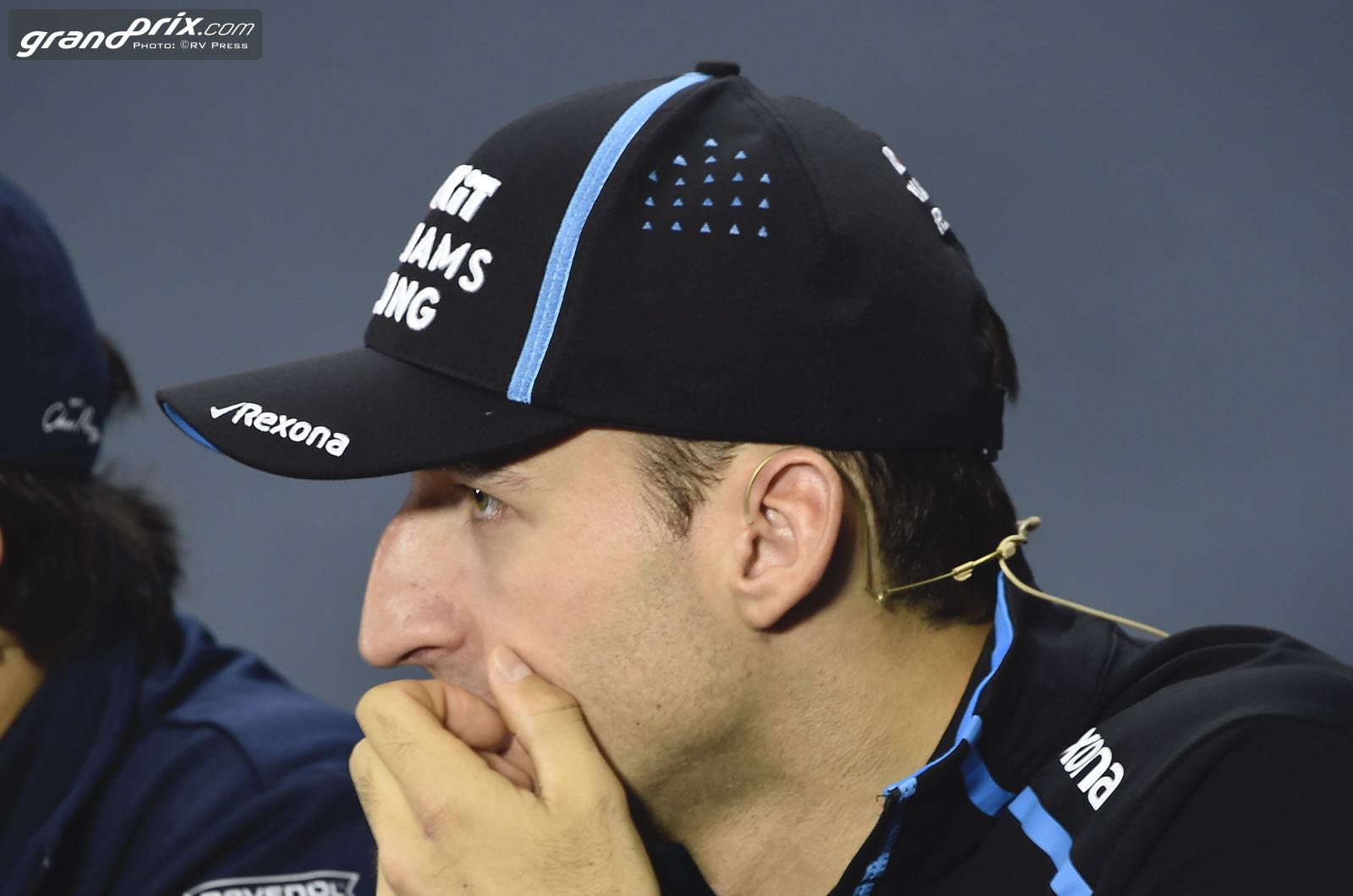 Robert Kubica is in a "very good mood" even though he is bowing out of Williams and Formula 1.

It is expected that the Pole will race elsewhere in 2020, whilst potentially serving as Racing Point's new F1 reserve driver.

"I saw him in the paddock in Brazil and he was in a very good mood," he said.

"It was very nice to see that a driver who basically loses every race despite doing a good job, but is not necessarily always treated well by his team, is still cheerful," Danner added.

"In my opinion he is already finished with Formula 1, so he's enjoying it for the last races now."

Danner says Kubica can be "proud" that he made it all the way back to Formula 1 despite almost losing his right arm in a horror 2011 rallying crash.

"That is why he is a cheerful and contented man rather than a bitter and frustrated one," he said.