Mazepin less experienced than other rookies

Mazepin less experienced than other rookies 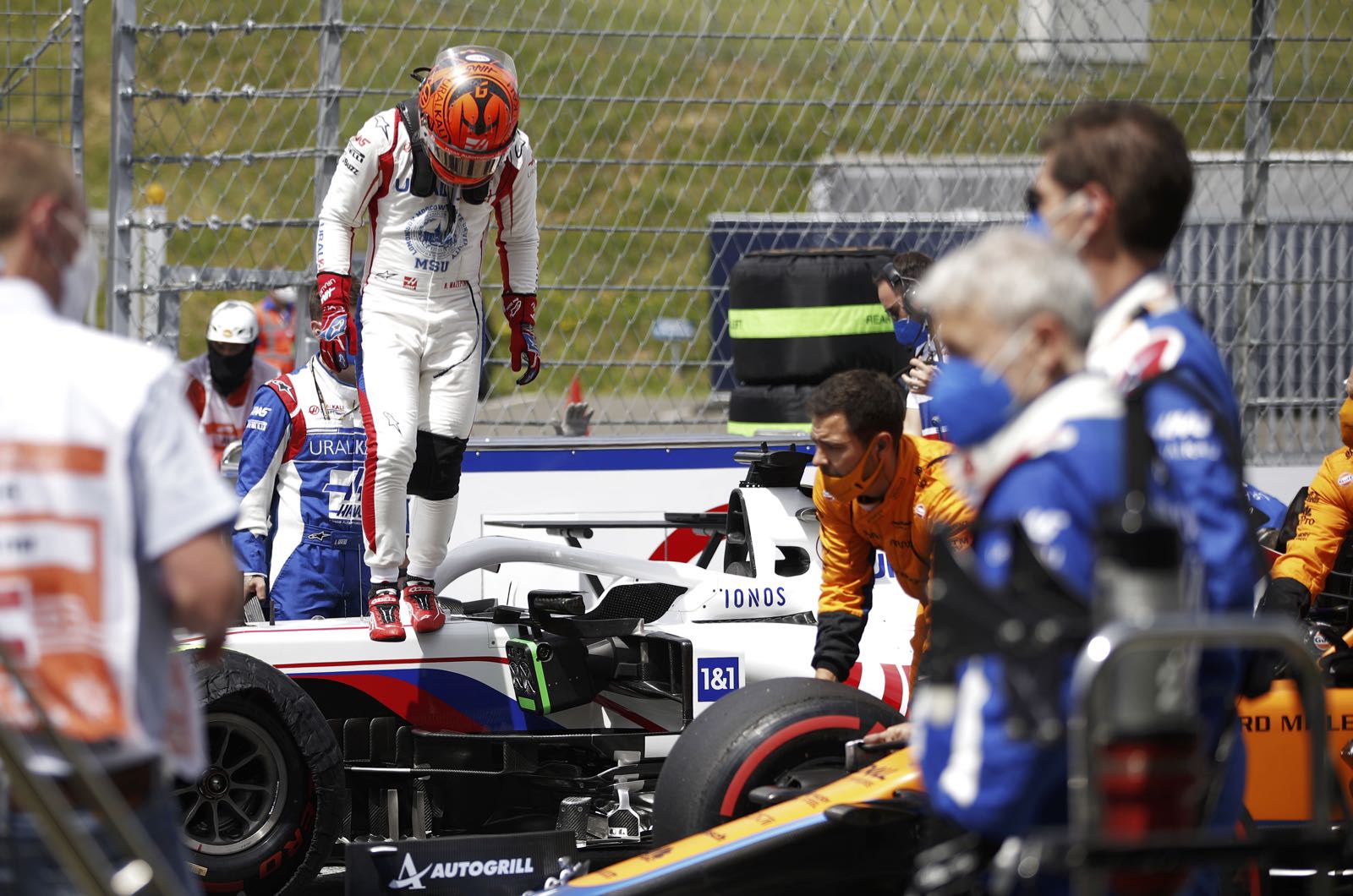 Nikita Mazepin could be struggling in 2021 due to a simple lack of experience.

That is the view of former F1 driver and current FIA steward Mika Salo, commenting on the fact that the Russian's fellow 22-year-old rookie teammate Mick Schumacher has led the way at Haas this year.

"Mazepin has so much less experience than the others," Salo told the Finnish broadcaster C More.

"They've all been trained for this in the junior academies, but not Mazepin. He wasn't able to do real testing and he wasn't on the radar, in front of the media, as these others were.

"There will have been quite a lot of new and surprising things that he had to discover," the Finn added.

Mazepin, whose father Dmitry is Haas' title sponsor via the Uralkali brand, did enjoy earlier outings for Force India and Mercedes, while last year he privately ran a private 2017 Mercedes at various test circuits.

"Let's see if Haas can keep him in check and he makes sense of it all. We're talking about a much bigger radar than the junior formulas now," Salo continued.

"You can't do anything here without people noticing."