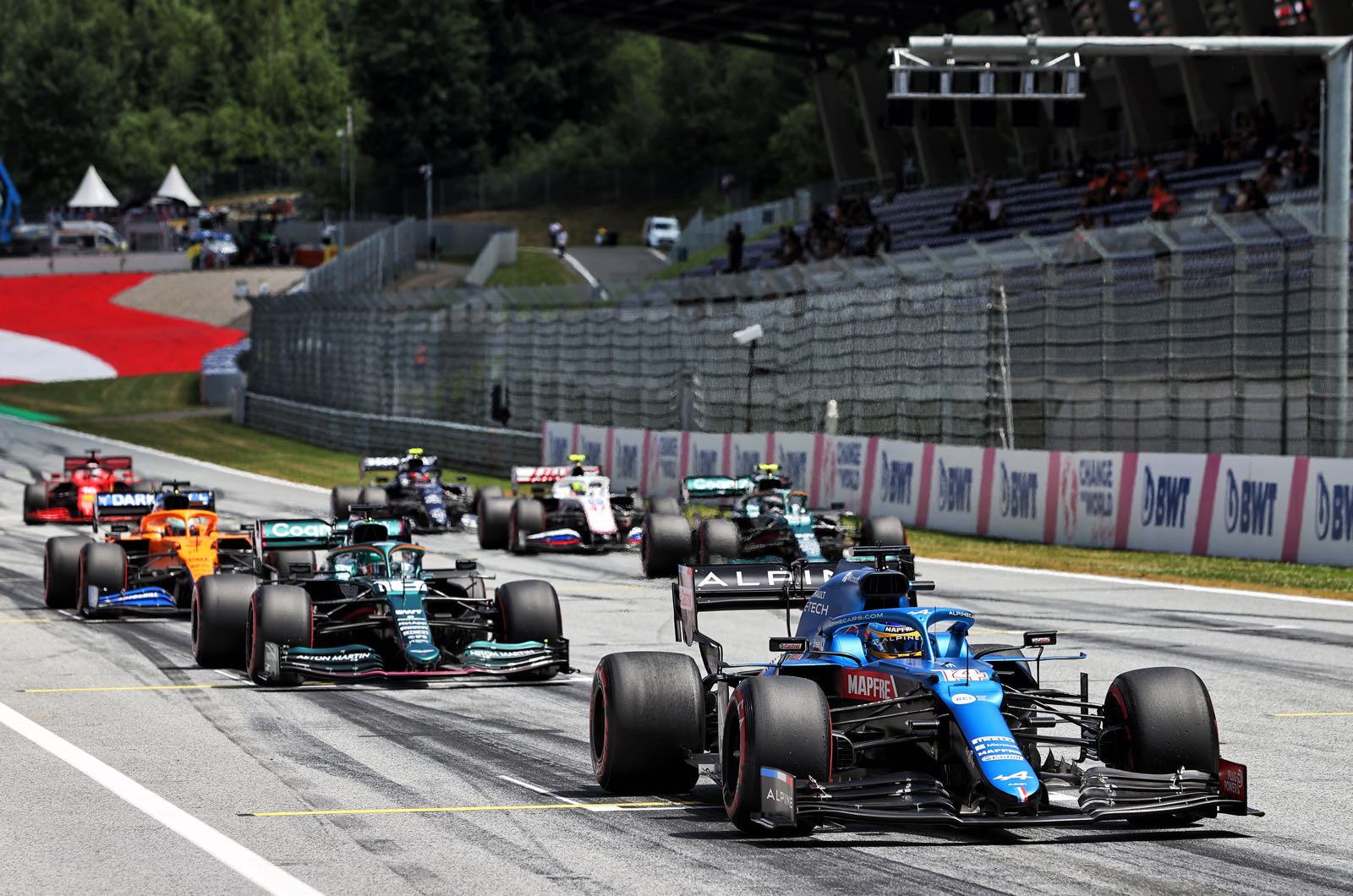 A rule to spice up the show is only likely to widen the performance gap between the faster and quicker cars this weekend.

That is the warning of F1 veteran Fernando Alonso, referring to the softer allocation of tyres in Austria this weekend coupled with the existing rule requiring the top-10 drivers to start the race on their Q2 tyres.

"One stop will be difficult," said the two-time champion.

"If you start with the C5, it will be even more difficult. But the fast cars can afford not to use it.

"In the middle of the field, we can't afford it. And that's the downside of the regulation.

"They try to invent a rule to benefit the show, but it ends up benefitting the big teams," Alpine's Alonso, 39, added.

More personally, however, Alonso seems to now be getting fully up to speed after his two-year sabbatical.

"He got off to a bit of a rough start," admits Alpine sporting boss Alan Permane. "But instead of having a tantrum, he looked at himself.

"Not once did he blame the car or the team," he told Marca. "He always said 'It's me who needs to improve'."

Alonso is happy to put up with the situation in 2021, because he says his comeback was always centred around the all-new rules for 2022.

"I had no conversations with Mercedes," he insisted, when asked by Onda Cero radio if Alpine was his only option for 2021. "There were some talks with Red Bull.

"I wouldn't have returned at all without the new 2022 rules. I would like to say that I can be champion again, but I don't know.

"The big teams have the advantage as usual but for sure the rest of us have the dream of catching up."

Finally, Alonso addressed the matter of his image as a difficult driver to work with, saying the perception is left over from his much earlier days.

"I think I experienced things that I wasn't prepared for at my age," he said.

"From morning to night, everyone wanted something from Fernando Alonso and I think the way I tried to control that was misunderstood in some cases."