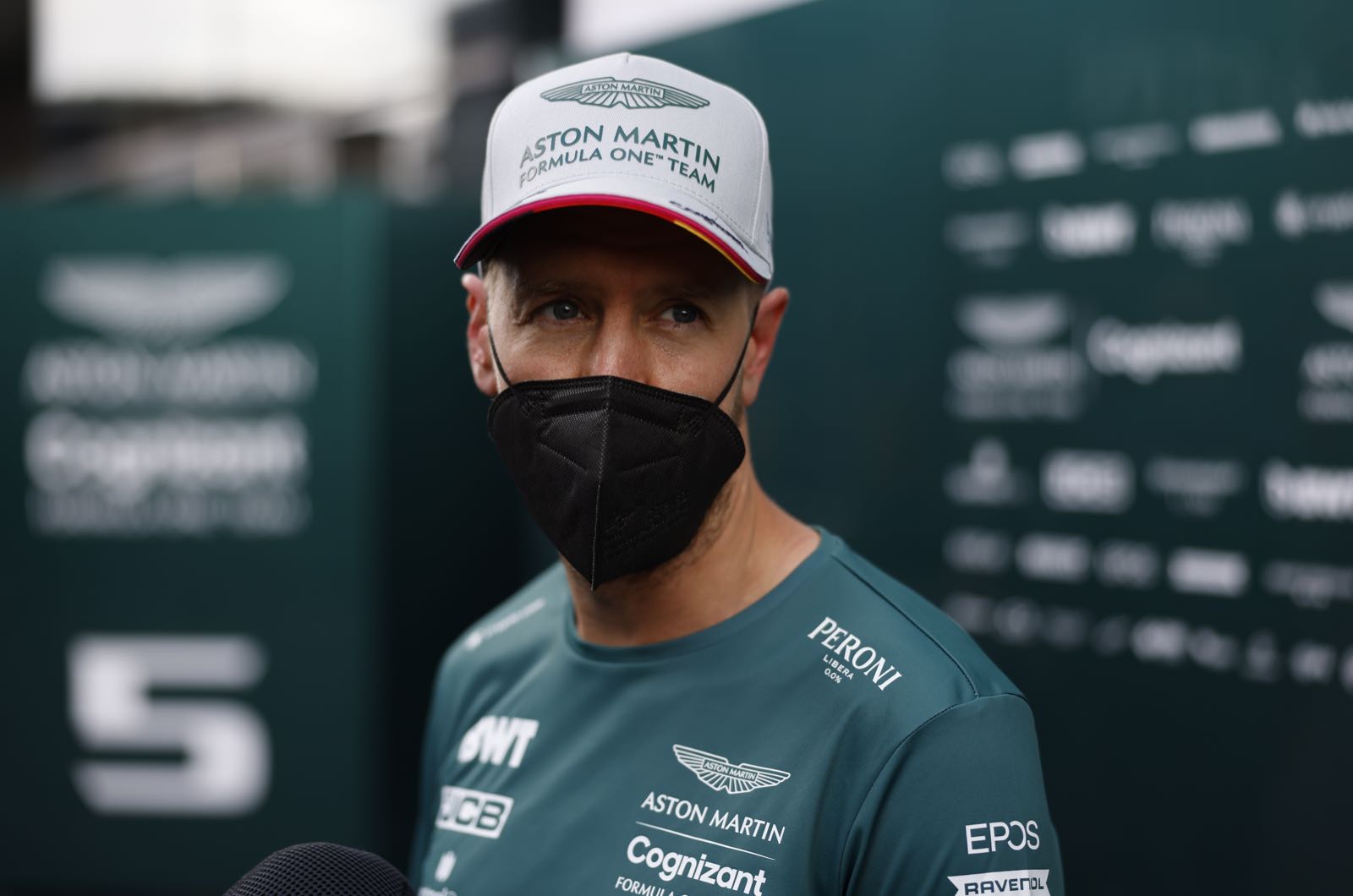 Bernie Ecclestone admits he helped Sebastian Vettel to secure his place in Formula 1 with Aston Martin this year.

Despite a slow start for the quadruple world champion in 2021, the former Racing Point team appears to now be enjoying its collaboration with Vettel.

"Sebastian has enhanced the way we do things," team boss Otmar Szafnauer is quoted by RTL.

"The way in which we conduct our debriefings, for example, has changed a little. Not only Lance (Stroll) but the entire team has accepted it."

According to the German driver's friend Ecclestone, 33-year-old Vettel was "never treated the way he deserved to be by Ferrari".

"That's why I tried in the background to keep him in Formula 1 and get him into a good team," he revealed. "I wanted him to be happy again."

Ecclestone said he was particularly pleased to see Vettel back on the podium at Baku.

"I sent him a text message and said 'It looks like you're becoming the old Seb again'. The team just has to get everything together," he said.

"I really hope Aston Martin give him a car that can win as soon as possible."