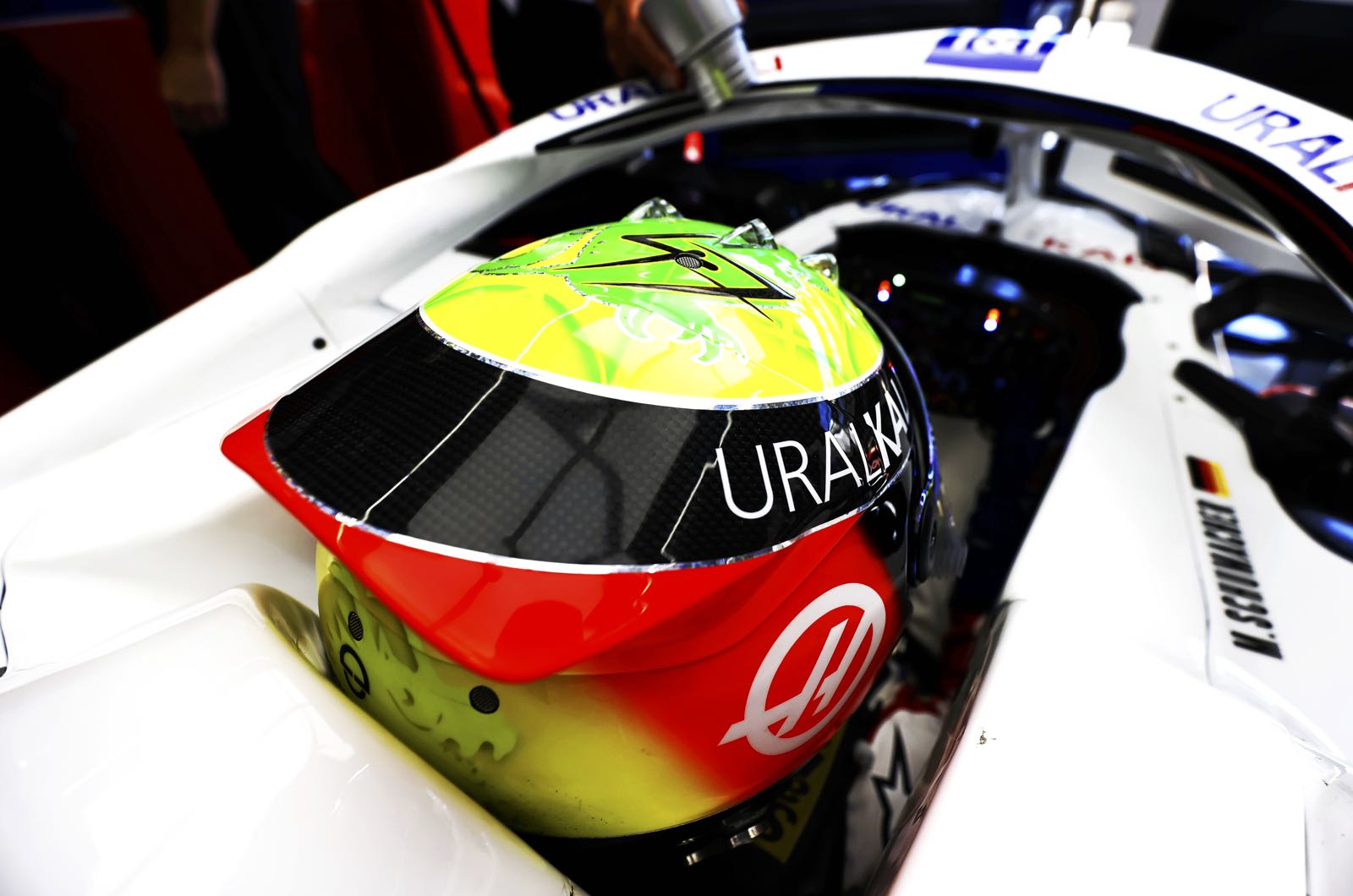 Earlier this week, we reported rumours that the Ferrari-backed rookie might switch from uncompetitive Haas to the other Ferrari-powered satellite team next year.

"I don't really think about what will happen next year," Schumacher was quoted as saying. "Let's see how it goes."

Jos Verstappen, the father of championship leader Max, is close to the Schumacher family and he thinks staying at Haas would not be a bad call.

"I think they'll have more support from Ferrari next year. I do believe there will be hard work going on behind the scenes," he told Sport1.

"Already at Haas he's better than Mazepin, he spins less, he's better at dealing with the pressure."

"I would have wished that he would go to Alfa Romeo right from the start," the 90-year-old told the German magazine Sport Bild.

"He would have had a fast, experienced teammate in Kimi Raikkonen, who also had a very good relationship with his father," Ecclestone added.