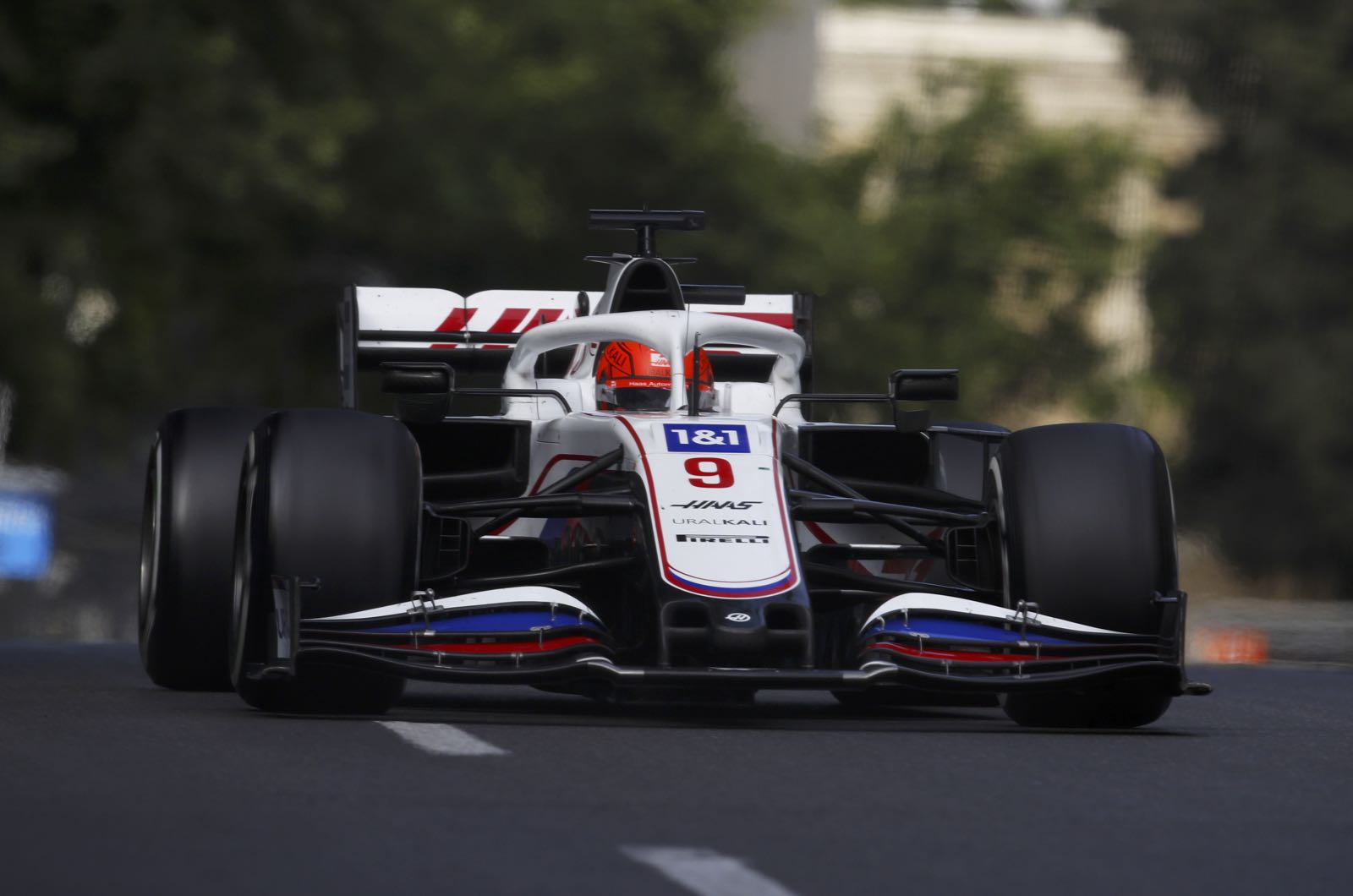 Nikita Mazepin says he had no intention of giving his Haas teammate a "scare" with his defensive driving in the final moments of the Baku GP.

After slipstreaming past his teammate at the chequered flag of last Sunday's race, Mick Schumacher fumed on the radio: "Does he want to kill us?"

Schumacher was referring to a top-speed defensive jink to the right by Mazepin - a move Mick's uncle Ralf thinks deserves a race ban.

"Mick is a very reasonable guy, so when he gets loud, I think he has every reason to be," he told Sky Deutschland.

"In this case, he should be very, very loud as he punches the table in the team debriefing. Hopefully he did that," Haug added.

Mazepin has been controversial and unpopular both on and off the track during his short F1 career so far, but he insists the Schumacher incident was simply a "misunderstanding".

"In Formula 1, everyone is a top-class racer so no one is trying to scare anyone else," he is quoted by sports.ru.

"In Baku it was just a misunderstanding based on my experience and my expectations of what Mick was doing," said Mazepin, who like Schumacher is 22.

"Usually, drivers use the inside line when overtaking because that is best for braking. Yes, I started the blocking manoeuvre late, but everyone does that.

"And I had no idea that Mick would want to stay on the outside line. When I saw him in the mirrors, I immediately returned to the original line because if I had continued, we probably would have touched.

"But this moment was only a misunderstanding," Mazepin continued. "I thought Mick would go to the left, as in any overtaking move in the race. But he went to the right.

"Probably the moment also played a role - it was the last lap and I didn't expect that. But for sure I did not try to scare anyone," he said.