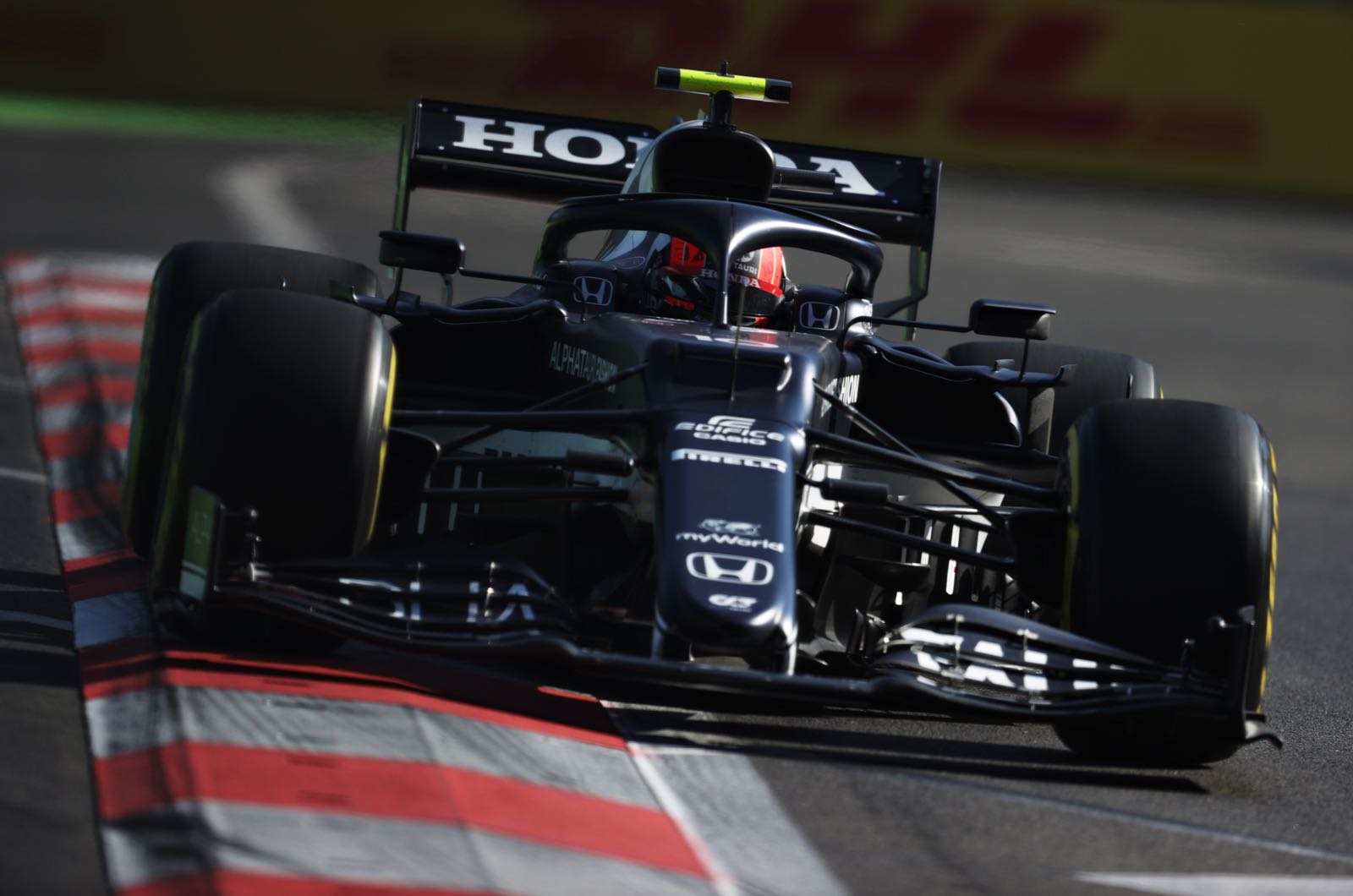 Dr Helmut Marko has dismissed rumours that Pierre Gasly could be on the way to Alpine.

Frenchman Gasly, 25, has been pushing for a return to Red Bull's premier team, and his 2021-2022 contract is designed so that he can theoretically race either for the top outfit or Alpha Tauri.

"The package fits him perfectly at Alpha Tauri," he said. "The combination goes well together.

"We still have a contract that lasts for two more years so I don't know where the talk about Renault comes from. Pierre is the ideal ambassador for Alpha Tauri as the fashionable Frenchman."

As for Gasly's rookie teammate Yuki Tsunoda, Marko has relocated the erratic 21-year-old from England to Italy to be under the daily supervision of Franz Tost for the rest of the season.

"With more experience, he should get better and better. I expect points from his regularly in the second half of the season," Marko said.

And if there are any new vacancies in the Red Bull driver camp, 78-year-old Marko says there is enough rising young talent to fill those gaps.

"We have a great pool of drivers," Marko insisted.

"You've written that we have no young guys, but (Juri) Vips wins in Formula 2 if the car allows and (Liam) Lawson is absolutely at the forefront.

"So there are many talents from our own ranks who want to drive for Red Bull," he said.