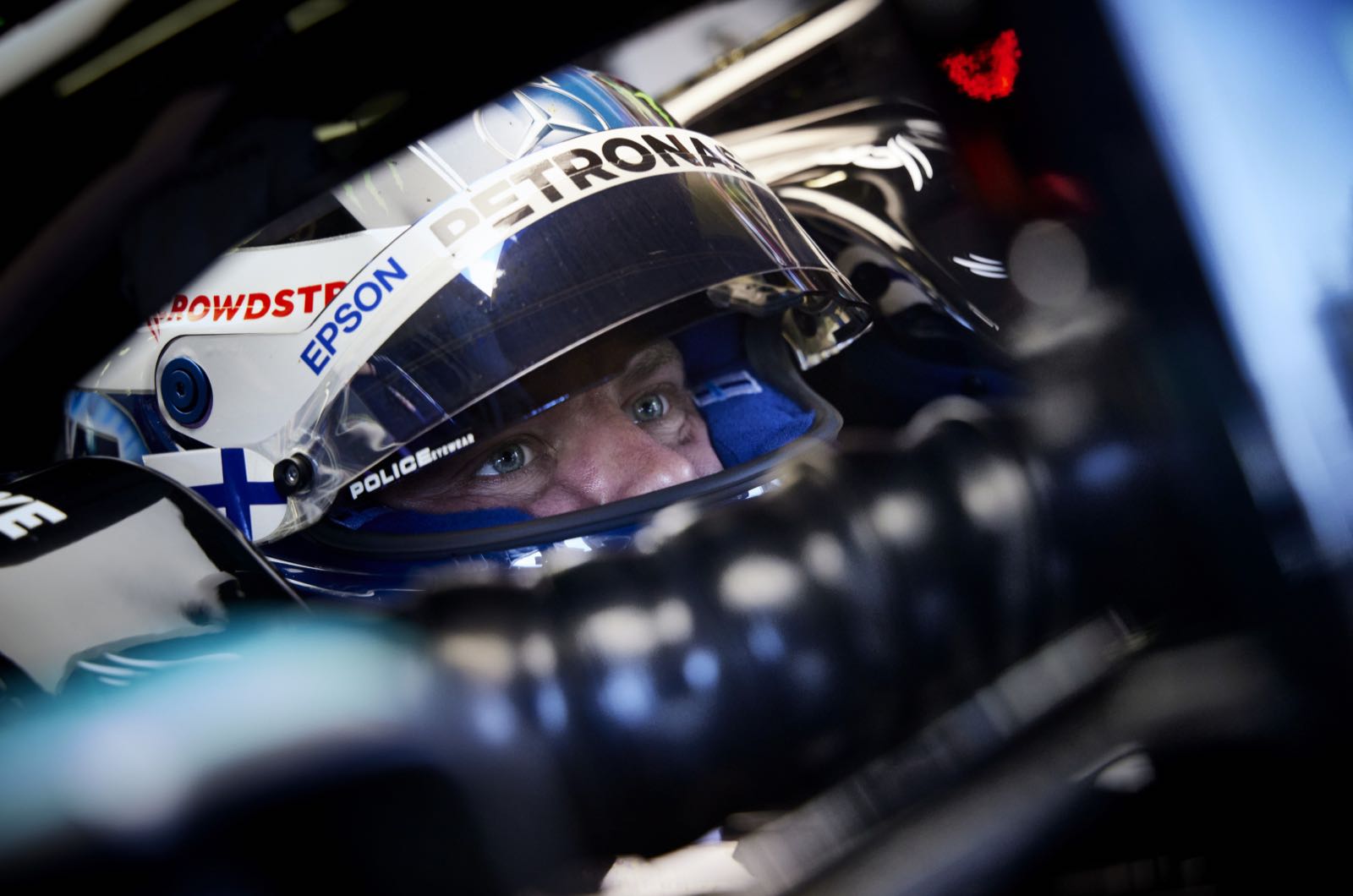 Valtteri Bottas will play "an important role" in the Lewis Hamilton versus Max Verstappen head-to-head battle for the 2021 world championship.

With George Russell clearly waiting in the wings, the pressure on Bottas to keep his place at Mercedes beyond 2021 raised to fever pitch with his poor weekend at Baku.

"Hamilton is feeling the pressure from Verstappen and really pushing," he said. "That's why we're seeing probably the best Hamilton of all time.

"It's normal that even very good racing drivers like Bottas then have a problem."

However, while Pierre Gasly and Alex Albon failed to shine alongside Verstappen at Red Bull, Sergio Perez is now getting up to full speed in the second car.

F1 legend Gerhard Berger thinks that could be decisive for the world championship.

"That's why Perez's win at Baku was such a good result for Red Bull - because it strengthens Perez and builds his self-confidence.

"Even before Verstappen's retirement, Perez was a great help to Max. That's exactly what Red Bull needs.

"I don't know what is happening with Bottas, but he has to find his form again.

"Because one thing is clear - the battle between Hamilton and Verstappen will come to a head and Perez and Bottas will play an important role in that," Berger added.