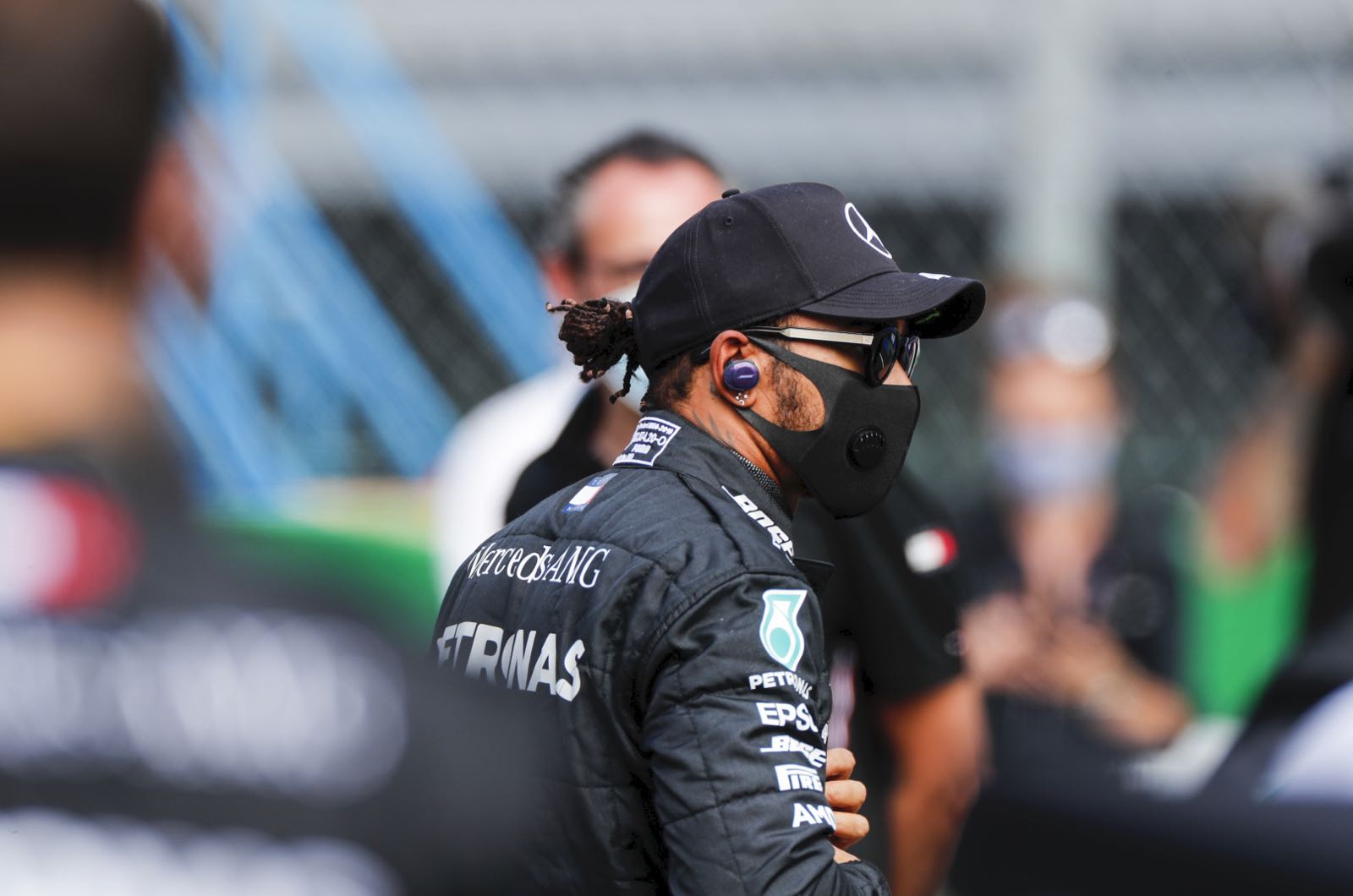 F1 race director Michael Masi says he doesn't mind that Lewis Hamilton confronted the stewards at Monza to personally protest the penalty that cost him victory on Sunday.

Using a scooter to speed up his mission during the red flag stoppage in the Italian GP, some thought the Mercedes driver wanted a 'nature break'.

Actually, he remonstrated with race officials about the ten second stop-go penalty for entering the pitlane when it was closed.

Masi defended the stewards' decision, arguing not only that the drivers are shown light boards in several locations, but that the teams are given notice on both their official information and separate timing screens.

"We also talk about all this at the drivers' briefing," Masi said.

He said he isn't sure what arguments Hamilton made when he confronted the stewards.

"I wasn't there," said the Australian. "But as far as I understand, when he saw the video, he agreed that the penalty was fair."

Masi also said he has no problem with drivers approaching the stewards to argue about penalties during a race.

"There are no such restrictions," he said, "but fortunately, it's not often that races have to be stopped with a red flag.

"But the stewards always adhere to an open door policy - if someone has questions, they can always ask them."