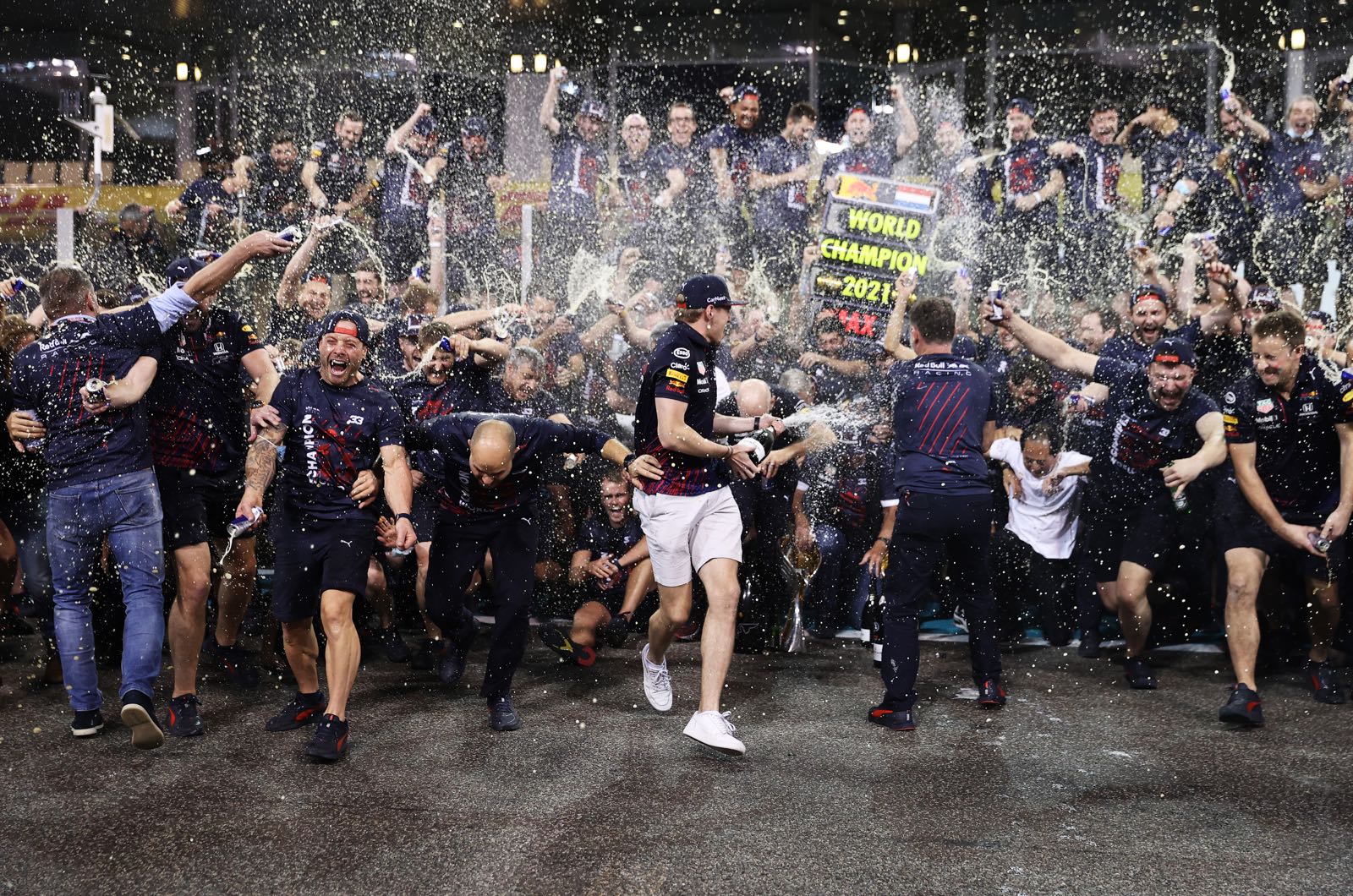 Dr Helmut Marko has urged Mercedes to drop its threat to appeal the outcome of the 2021 world championship.

"We travel with the best engineers. Mercedes travels with the best lawyers," he said, on the eve of Mercedes' Thursday's deadline to press ahead with the official appeal.

Led by Toto Wolff, who on Monday belatedly congratulated Red Bull's Max Verstappen for his first title win, Mercedes claims the FIA breached its own rules over the handling of the closing laps of the Abu Dhabi finale.

"We understand the frustration," Marko told Servus TV. "But if you lose, you have to accept that.

"What I don't understand is that they also had the opportunity to pit. They didn't. So it was their mistake."

The 78-year-old Austrian said he was bemused that Mercedes added to its travelling race team in Abu Dhabi "one of the highest paid lawyers in England".

"We were really disappointed about that," said Marko.

"We only take the best-paid engineers to get the most out of the car. So we cannot really understand how they behaved after the race."

Norbert Haug, the former Mercedes motorsport boss, thinks Mercedes' reaction is at least in part "due to the emotions".

"They saw their partner team (Williams) hit the wall, and everyone knew that if the safety car came out it would be difficult for them," he said.

"No matter what they did, it was problematic. So of course the anger comes out.

"They didn't do anything wrong and still lost. But no one will forget that it was an amazing season."

F1 legend Gerhard Berger agrees: "In the end, it was just a little bit of luck that made the difference.

"I think Formula 1 will really take off in the next few years, with Max often becoming world champion."

Berger said he was happy to see that Mercedes and Wolff eventually did celebrate late into the night on Sunday - having won an eighth consecutive constructors' world championship.

"They should also be happy about that," said the Austrian. "So if that emotion came out after all, I think that's nice.

"There is always a winner and a loser in sport. When it's so even, it's tough so you can also understand the emotions for everyone."

Haug, meanwhile, joins those like Marko and former F1 supremo Bernie Ecclestone who think Mercedes should drop its threat to appeal the FIA's decisions.

"As a rule, these appeals are not often upheld. I don't want to look at it from Mercedes' perspective, but motorsport trains you that you must accept such defeats," said the German.

"I know the feeling of losing the world title by one point with two drivers. The real pain only comes five days later."

Another former F1 chief, Eddie Jordan, believes Lewis Hamilton ultimately lost the title because his recent dominance had made him more "soft" than his 24-year-old foe.

Verstappen confirms: "I've never driven so intensely against Lewis than this year. It was different this time.

"I had to give everything in every race and couldn't allow myself to be weak.

"Sure, the defeat was disappointing for him, but he was always professional with me," the Dutchman added. "He already has seven titles - for me it was the first.

"I think he will take this defeat."