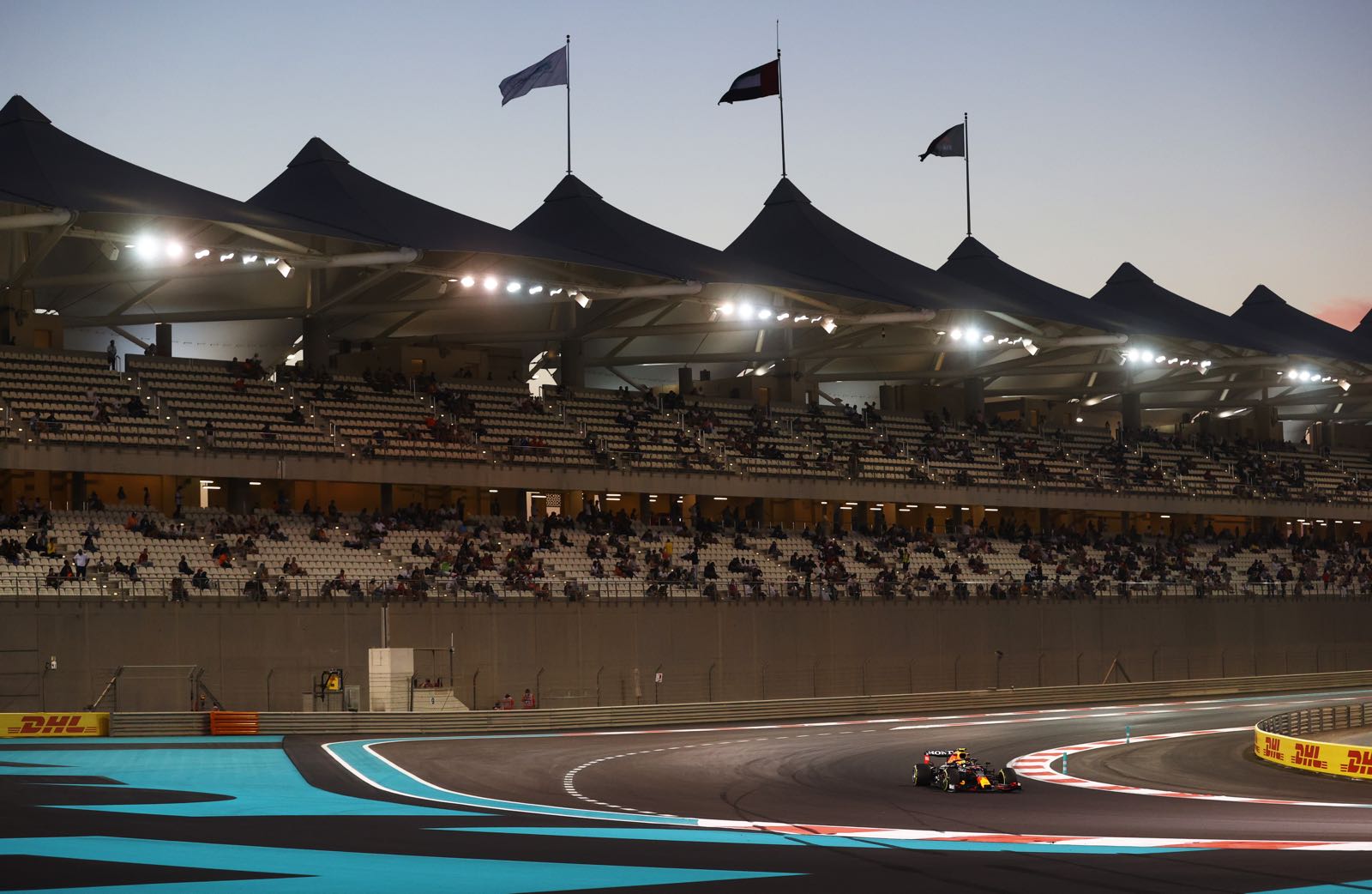 "That was BS," Bourdais, a 42-year-old Indycar driver who raced for Red Bull's junior team Toro Rosso before he was ousted in mid 2009, said.

"I can't begin to understand how Perez can be happy with himself and how people applaud him for what he did," the Frenchman added.

"Zero sportsmanship - from the whole team really," he explained.

Bourdais even rejected criticism that he is biased against the energy drink company by insisting that it's "totally unrelated" and he was "never a Red Bull guy" anyway.

"They completely sacrificed Perez's race to put him in that position. Purposely losing seconds per lap to impede."