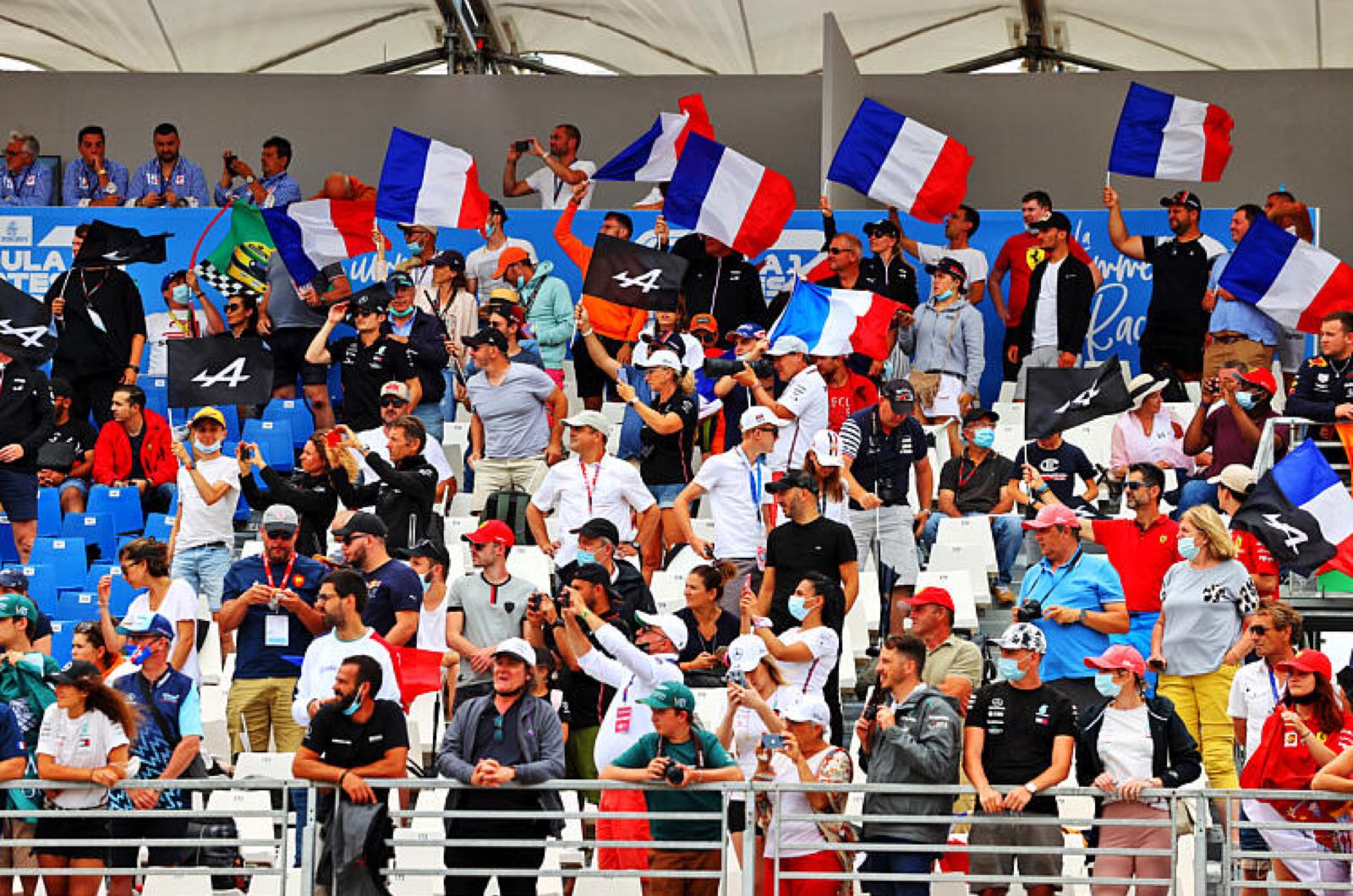 The president of France has admitted he is keen for the country to remain on the Formula 1 calendar.

Paul Ricard's contract to host the French GP expires after the 2022 edition, but president Emmanuel Macron has indicated he supports moves to extend the deal.

"I know that organising a grand prix is too significant not to arouse the appetite of other nations on the international stage," he said at the French motorsport federation's prize event.

"The agenda for the next seasons is being discussed," president Macron added.

"We must therefore protect the grand prix of France as much as possible, with the state being ready to participate with all of the other stakeholders."