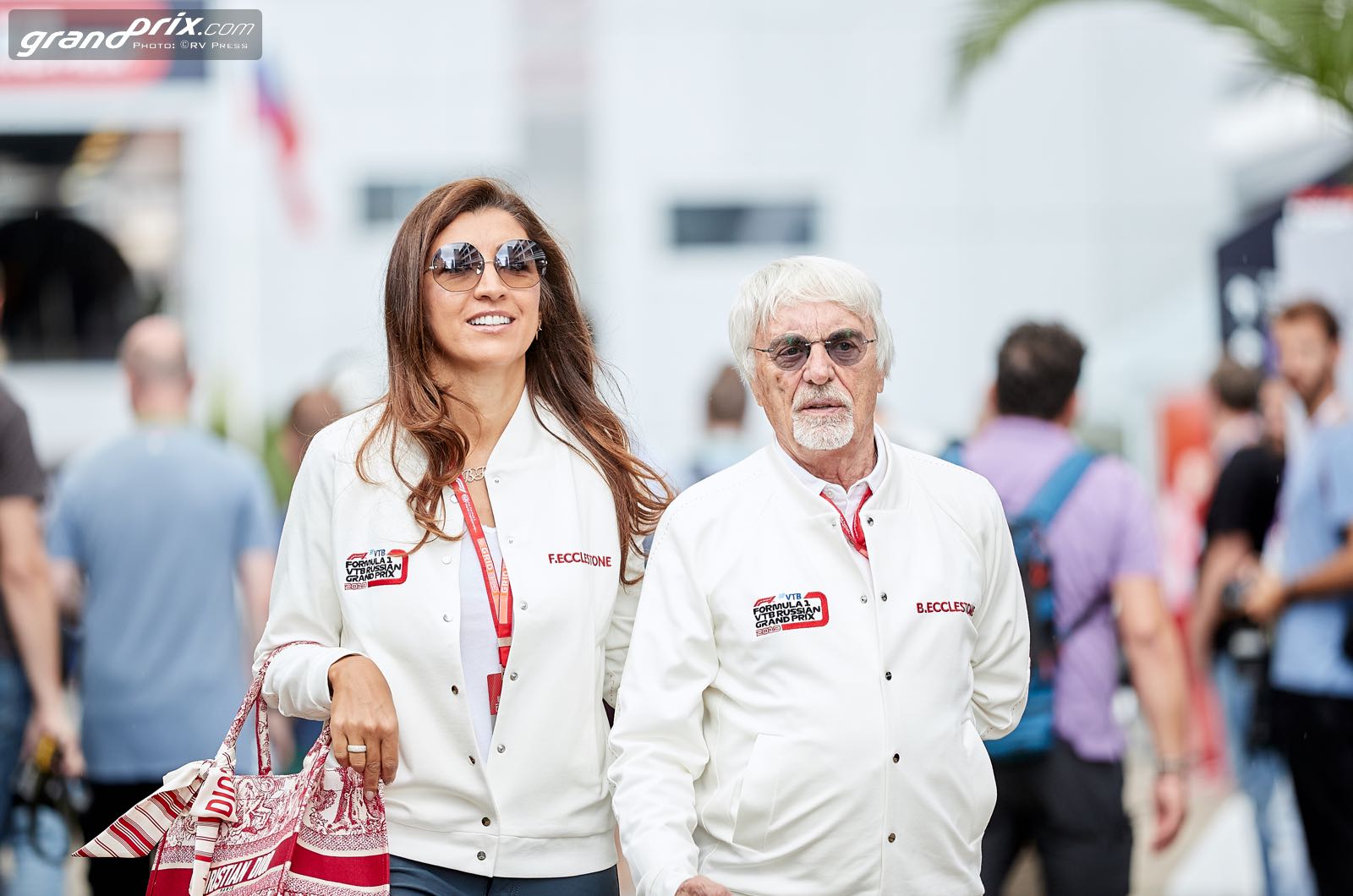 Bernie Ecclestone has admitted he could slide back into an influential position in Formula 1.

The 91-year-old lost his role as long-time F1 CEO when Liberty Media took over the sport, and since then has focused on helping his wife Fabiana bring up their first child.

Sulayem this week goes head-to-head with Graham Stoker in their bid to be elected to replace the departing FIA president Jean Todt.

We reported in October that Fabiana stands to become an FIA vice president for South America in the event that Sulayem wins the election.

"My wife is on his team. And as a good husband, I will be at her and her friends' side with help and advice.