Latifi admits 2022 could be last season in F1

Latifi admits 2022 could be last season in F1 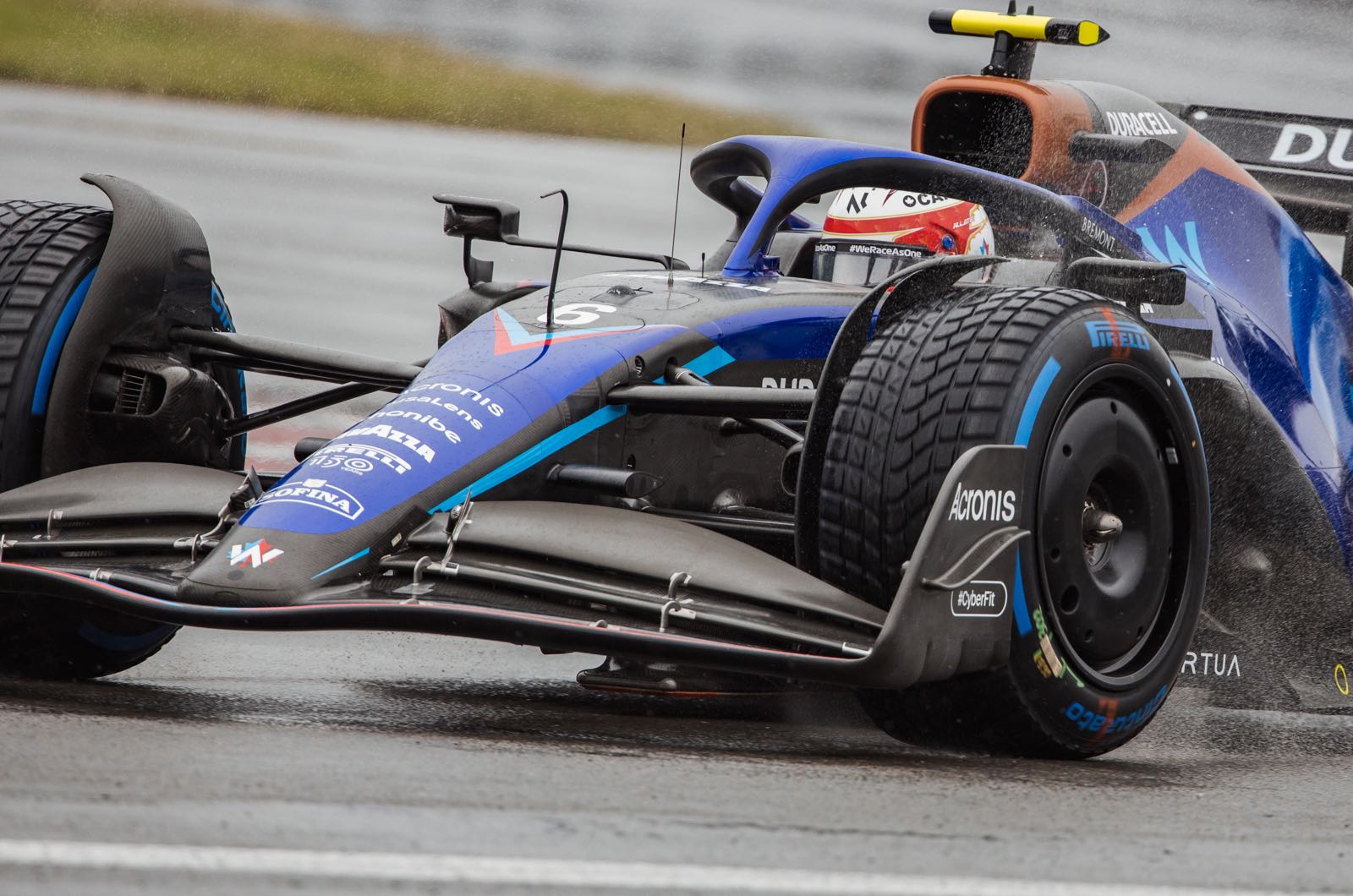 Nicholas Latifi has admitted that 2022 could be his last season in Formula 1.

However, the Canadian driver noted that rumours he would be ousted by Williams for poor performance after his recent home race in Montreal were side of the mark.

"Rumours and criticism are part of the game," he told RTL at Silverstone.

"But if you believe everything that is written, my season would have been over after Montreal.

The 27-year-old, who brings substantial backing to Williams in the form of the major team sponsor Sofina Foods, acknowledges that his career is at risk.

"If I look at my performance this year, I might actually not be able to drive in Formula 1 next year," Latifi admits.

"But there is also a very good possibility that I will drive for Williams next season."

In the meantime, he played down the fact that Williams' new Red Bull-style car update at Silverstone will only be in the hands of his teammate Alex Albon.

"It's quite common for upgrades to be available for only one car at first," said Latifi, "so no, I'm not surprised he got it here.

"Of course I would have liked to have it as it's a serious change and I hope it makes a difference for us."