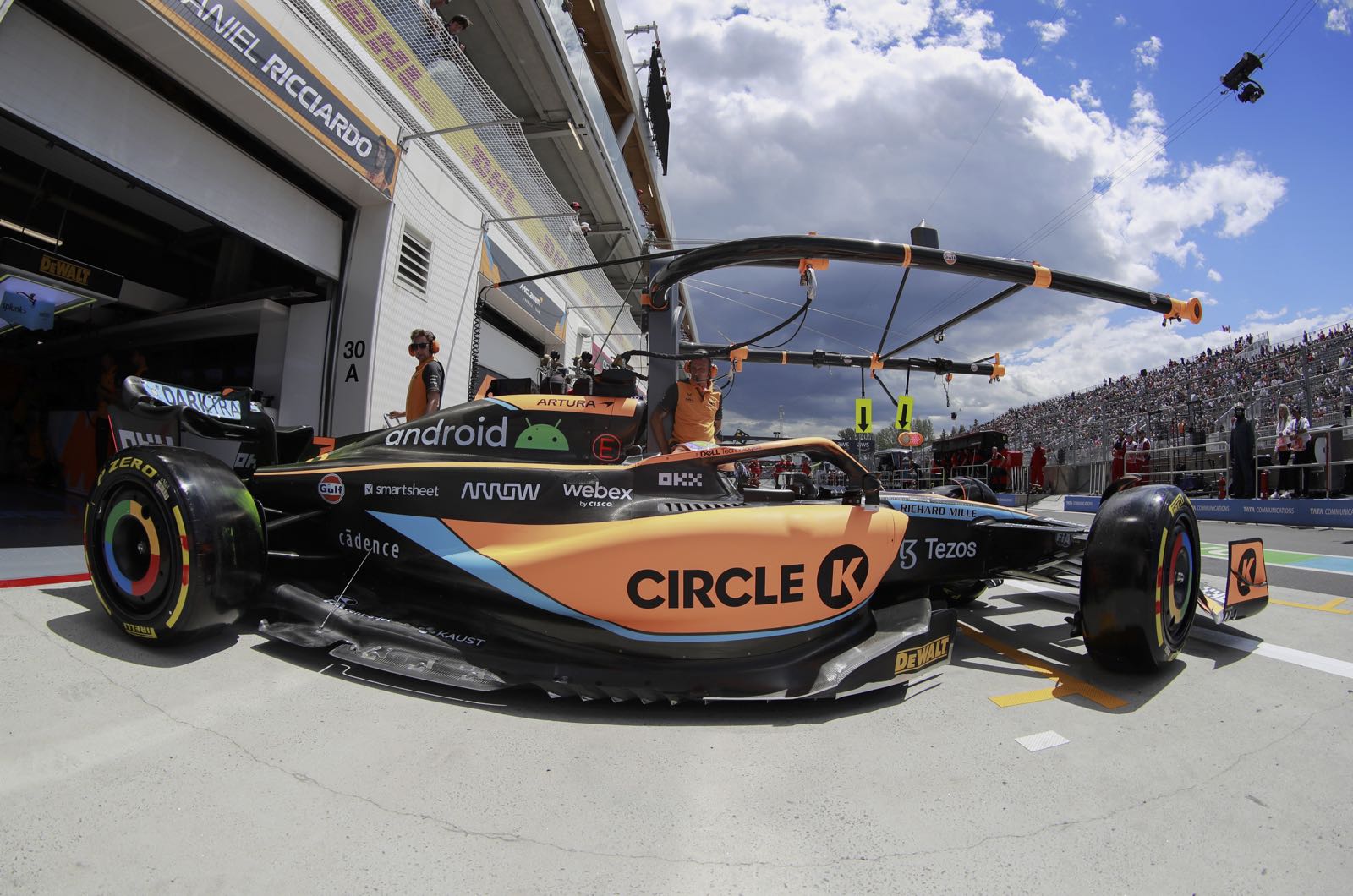 Zak Brown has slammed warnings that top Formula 1 teams may not be able to complete the 2022 world championship as "empty threats".

The alarm had been sounded most loudly by Red Bull's Christian Horner, who said last week that up to half of the teams on the grid may be missing by the end of the season due to the budget cap and inflation crisis.

"We're all going to race because there are contracts that oblige us to do so," Brown, chief executive at McLaren, told the German broadcaster ntv.

"We have sponsors who expect that. I can't imagine a scenario where a team ends the season prematurely. I don't believe that for a second, it's just empty threats."

Horner is chief among the section of F1 bosses who say that without the FIA green-lighting a higher budget cap this year, the 2022 championship could be in crisis.

"I would like some people to place more value on credibility when making statements or expressing opinions like that," said Brown, without naming Horner.

"Then they could be taken more seriously."

However, he does admit that raging inflation is a major problem for the $140 million per team budget cap.

"We will break the budget ceiling," Brown admits.

"We saved as much as we could when developing the car and really tried to stay under the limit, but then inflation hit and costs exploded for transportation, for energy.

"The FIA now has to think about how to deal with the problem, and then we have to see how we can solve it for the future. We all have to work together to find a fair and sensible solution."

What Brown doesn't understand is the teams who are dismissing the entire inflation problem.

"I don't understand," said the American.

"We all have the same problem, the same increased costs. So all the teams should exceed the limit by about the same amount.

"If they don't, some might be trying to take advantage of the situation."