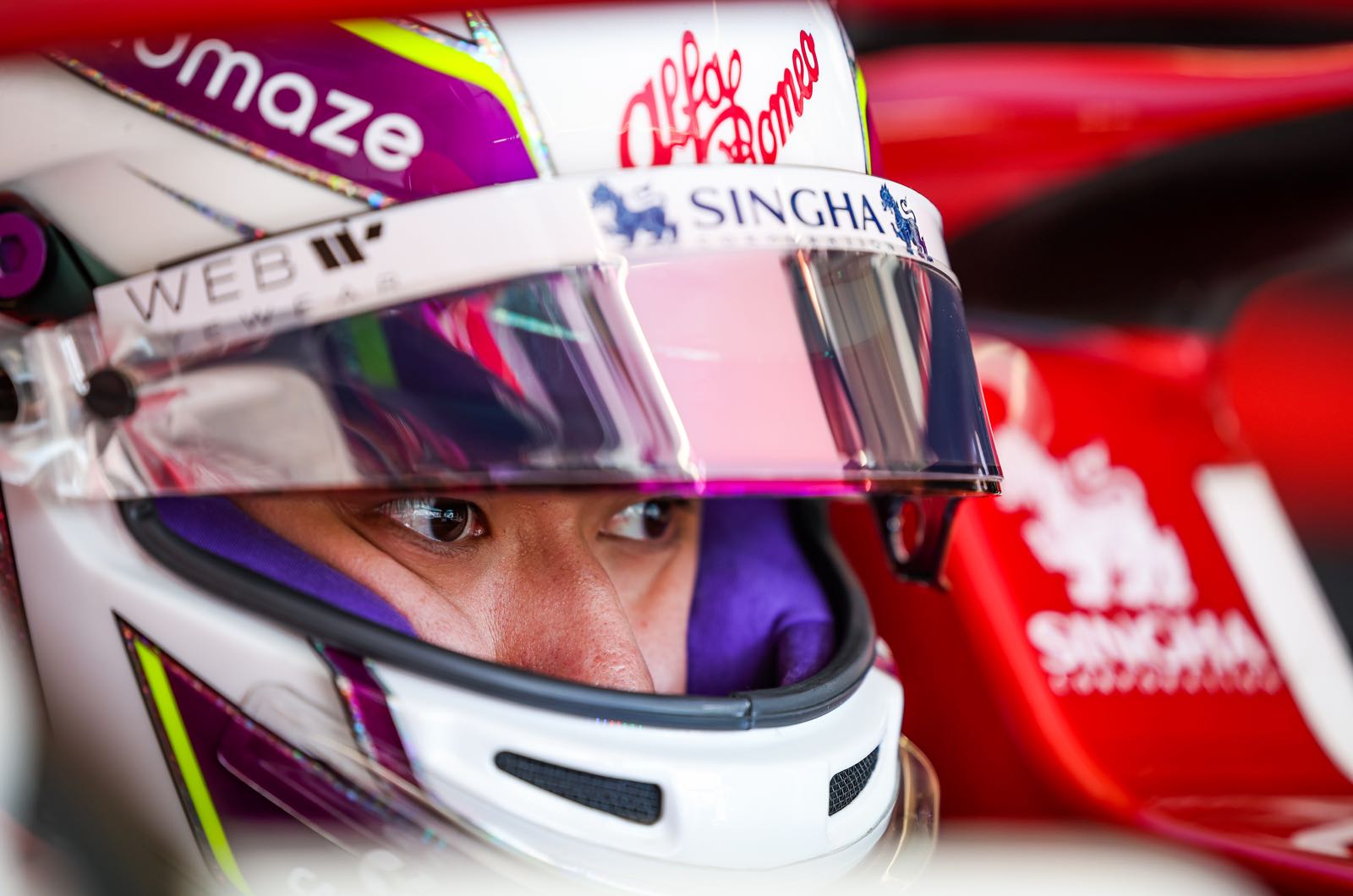 Alfa Romeo looks set to keep Formula 1's first Chinese driver on board for another season.

But according to both Auto Motor und Sport (Germany) and the Swiss newspaper Blick, Guanyu Zhou looks to have done enough to convince team boss Frederic Vasseur that he deserves a contract extension.

"Normally with rookies, you always have to reckon with one or two crashes," Sauber team manager Beat Zehnder said at Silverstone.

"But Zhou makes practically no mistakes. Experience tells us that there has to be a crash at some point, but that's also part of the learning process."

Zehnder indicated that Alfa Romeo will not be expelling Zhou after a single season in F1.

"He's definitely one of the best rookies we've ever had in our team," he said.