Hamilton to use rocket engine in Saudi says Wolff

Hamilton to use rocket engine in Saudi says Wolff 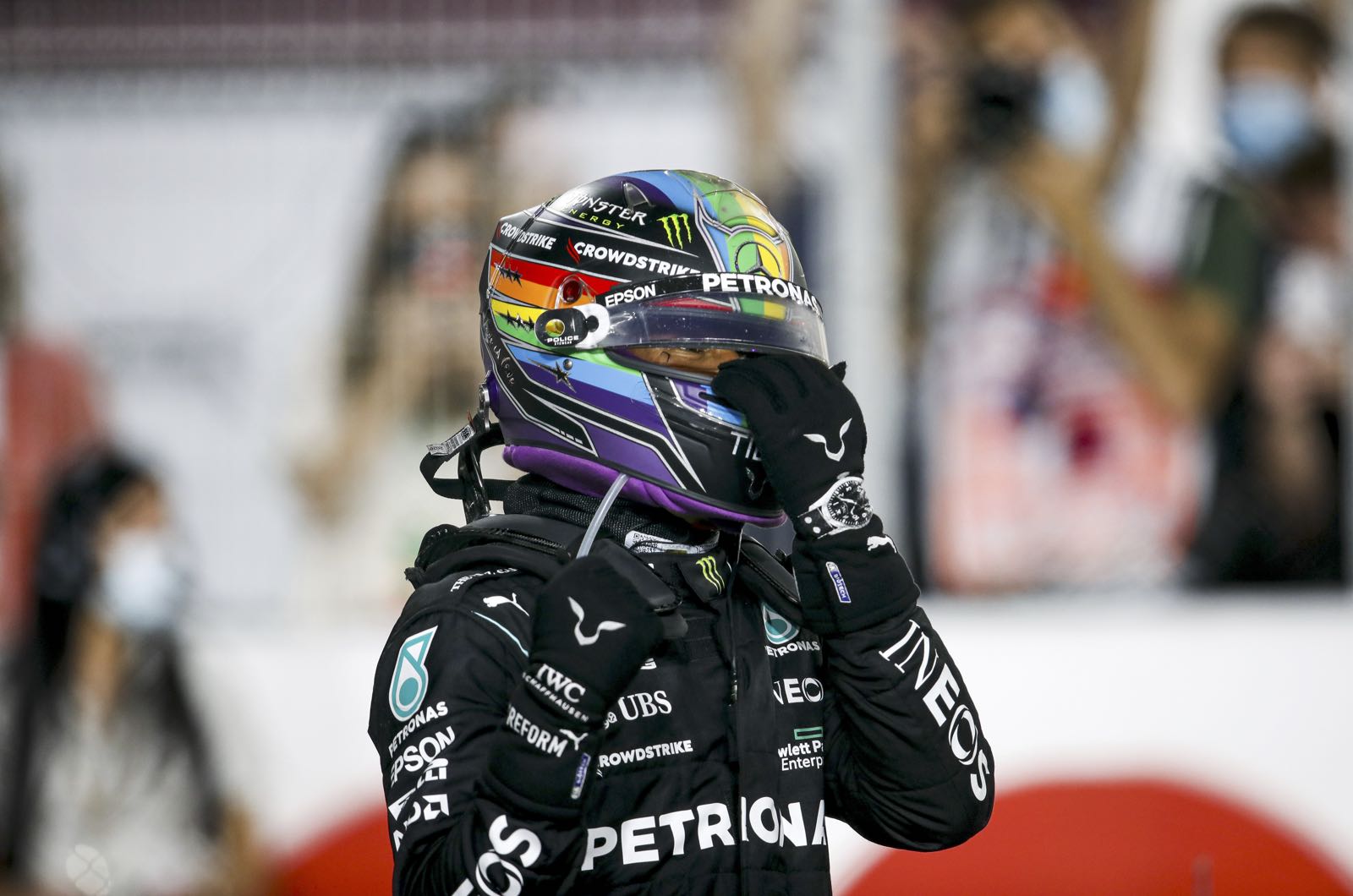 Lewis Hamilton's so-called "rocket" engine will return to the rear of his Mercedes for the penultimate round of the 2021 world championship next weekend.

"We couldn't meet our expectations here and in Brazil, so we have to do a better job in Jeddah."

The latest result also came after yet more off-track controversies, including Red Bull's push to probe whether the 2021 Mercedes is still fully legal.

"It's difficult to know fully, of course," said Verstappen when asked about whether the Mercedes is legal.

"I mean, we have footage from it so these things can get highlighted but let's just hope we're going to have a good battle to the end."

He was referring to concerns about lower rear wing element flexibility, which Marko says became less of a problem as the Qatar weekend progressed.

"Mercedes slowed down here and that was due to them using a rear wing that could no longer flex. Their top speed was within the normal range," said the 78-year-old Austrian.

"I assume they will no longer use it as the FIA has the tools to check now. I can't see them (Mercedes) taking the risk," Marko added.

Marko had also described the fresh engine installed in Hamilton's car in Brazil as a "rocket".

However, it was not used in Qatar - ostensibly to save it for the final push in Saudi Arabia and then the finale in Abu Dhabi.

"The rocket is coming back now," Wolff confirmed on Sunday. "We have saved it for the last two races."

But no matter in what configuration, both Mercedes and Red Bull say the battle will now come down to the outcome of the final two races.

"If both of them get through Saudi Arabia, hopefully with our car at the front, then the last race will be about who wins there," said Wolff.

"He will then win the championship."

Marko, for a change, actually agrees with his fellow Austrian.

"We have to win in Saudi Arabia, on a track that speaks completely against us," he said.

"We are ahead now, but I certainly don't feel comfortable yet. We have to win one of the last two races - it's that simple.

"It's only between Max and Lewis - the others are nowhere," Marko added.

"Hamilton's engine will no longer have as much power as it did in Brazil," he predicted. "We are not giving up.

"We lost a lot of points in Baku, Silverstone and Budapest, so normally the championship would be ours already. So we fight back now.

"If you can't handle the pressure, you're in the wrong business," Marko concluded.