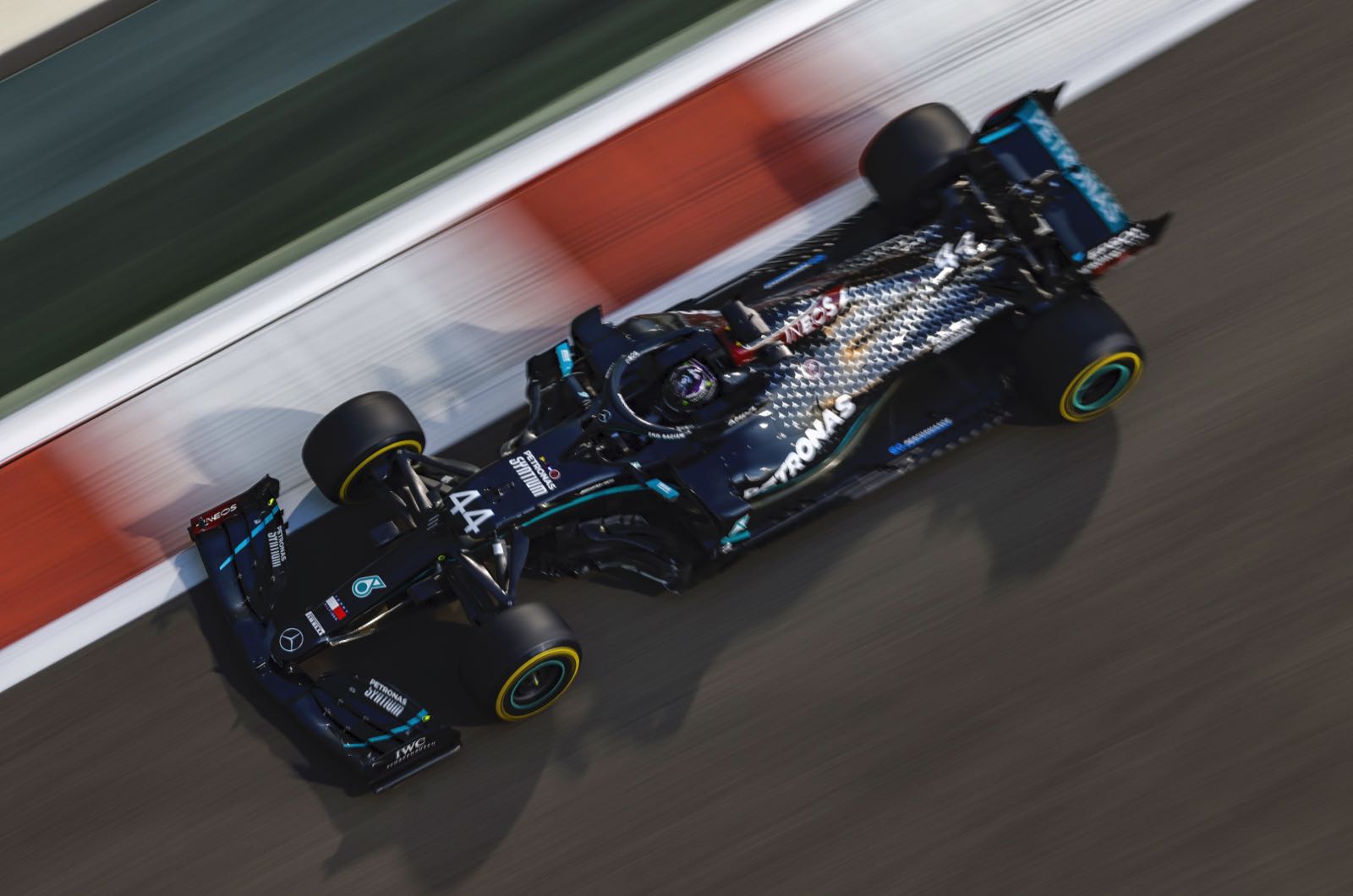 Lewis Hamilton and Mercedes could go their separate ways after the 2021 season, according to well-known Dutch racing driver Tom Coronel.

After long and difficult negotiations, the two parties could only agree on a new one-year deal for 2021. It is rumoured Mercedes may sign up George Russell or Max Verstappen - or both - for the start of the new regulations in 2022.

"Lewis Hamilton is a real driver, but this will be the toughest season in history with 23 races," Coronel told the Dutch publication Formule 1.

"The question is 'Does he want to dictate his destiny, or have it dictated?' I think guys like Hamilton like to dictate it themselves.

"And I can imagine how he'll feel after winning the eighth title in the longest year in Formula 1 history. Then, he is no longer Lewis Hamilton - he is God.

"He's done. I don't know why he should continue when you have broken every record," he added.

Coronel said he is already seeing signs that Hamilton and Mercedes are in the process of drifting apart.

"The negotiations this year were already very difficult," he said. "You could tell that both sides were not fully engaged.

"Mercedes no longer needs Hamilton," Coronel added. "There is no future for him there, except the transfer of a lot of money to his bank account.

"But they can put their future for the next ten years in the hands of guys like George Russell and Max Verstappen."