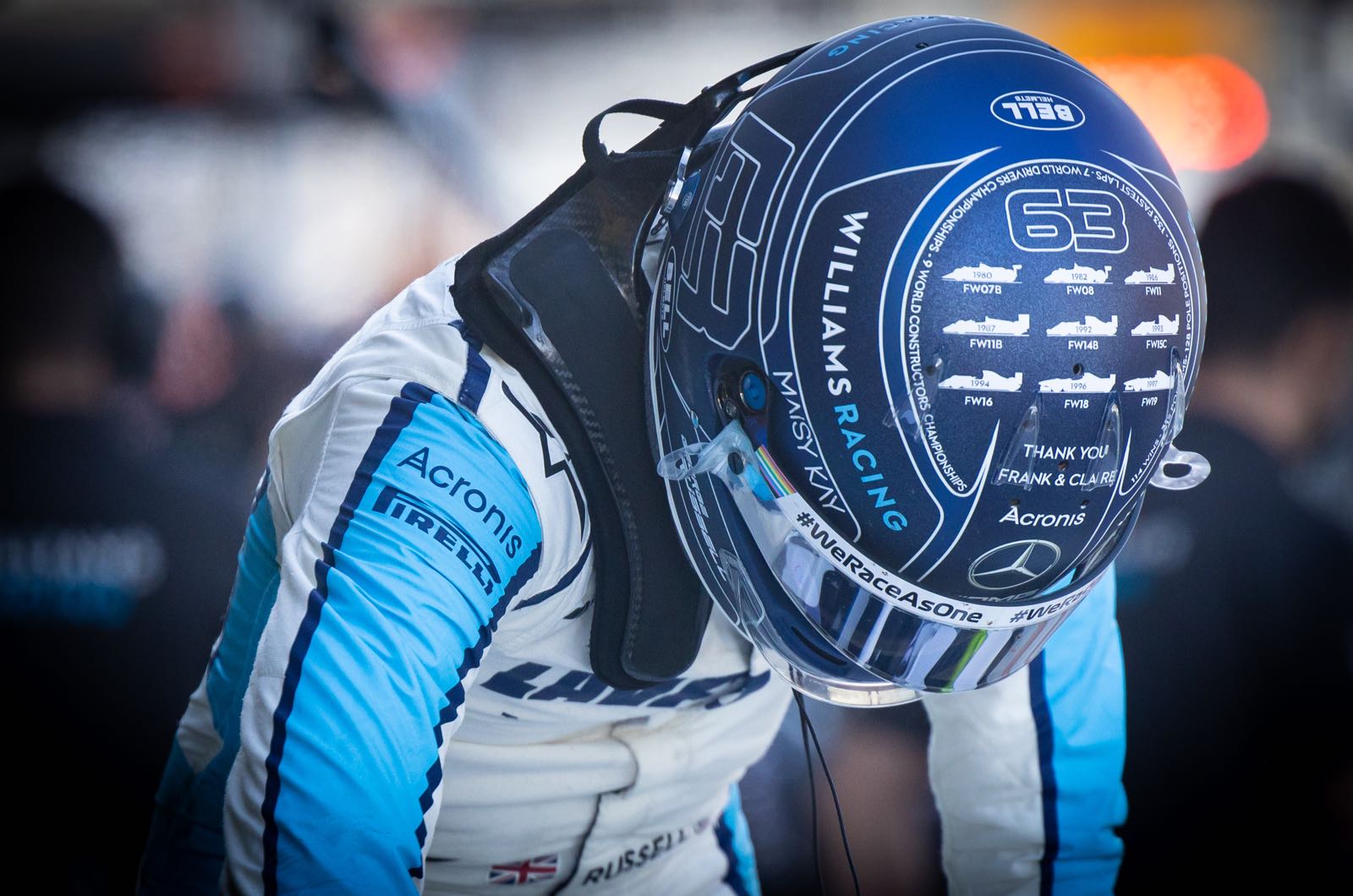 2021 is 23-year-old Russell's third season in Formula 1 with Williams, but he got a taste of life in the fastest lane late last year when Lewis Hamilton had covid-19.

"When he drove the Mercedes last year, that catapulted his self-confidence up even more," Capito told the German broadcaster n-tv.

"He is a very open guy and a demanding driver for the team. He's a true professional, which is rarely seen at his age. I am sure he will become champion one day."

Seven time world champion Hamilton has only signed a new one-year deal with Mercedes, with team boss Toto Wolff openly admitting Russell is a clear option for the future.

When asked if Williams needs to be prepared to lose Russell, Capito answered: "Let's see how the situation develops and whether he will remain at Williams next year.

"It depends largely on the prospects at Mercedes for 2022, when the regulations will change a lot, but also on the development within our own team."

As for Capito himself, he said returning to Formula 1 with Williams was an offer he "couldn't say no to".

"Williams is the greatest challenge for me - and the greatest honour," said the 62-year-old German. "Taking over the team from the (Williams) family is a special task."