FIA will not bend rules for Colton Herta

FIA will not bend rules for Colton Herta 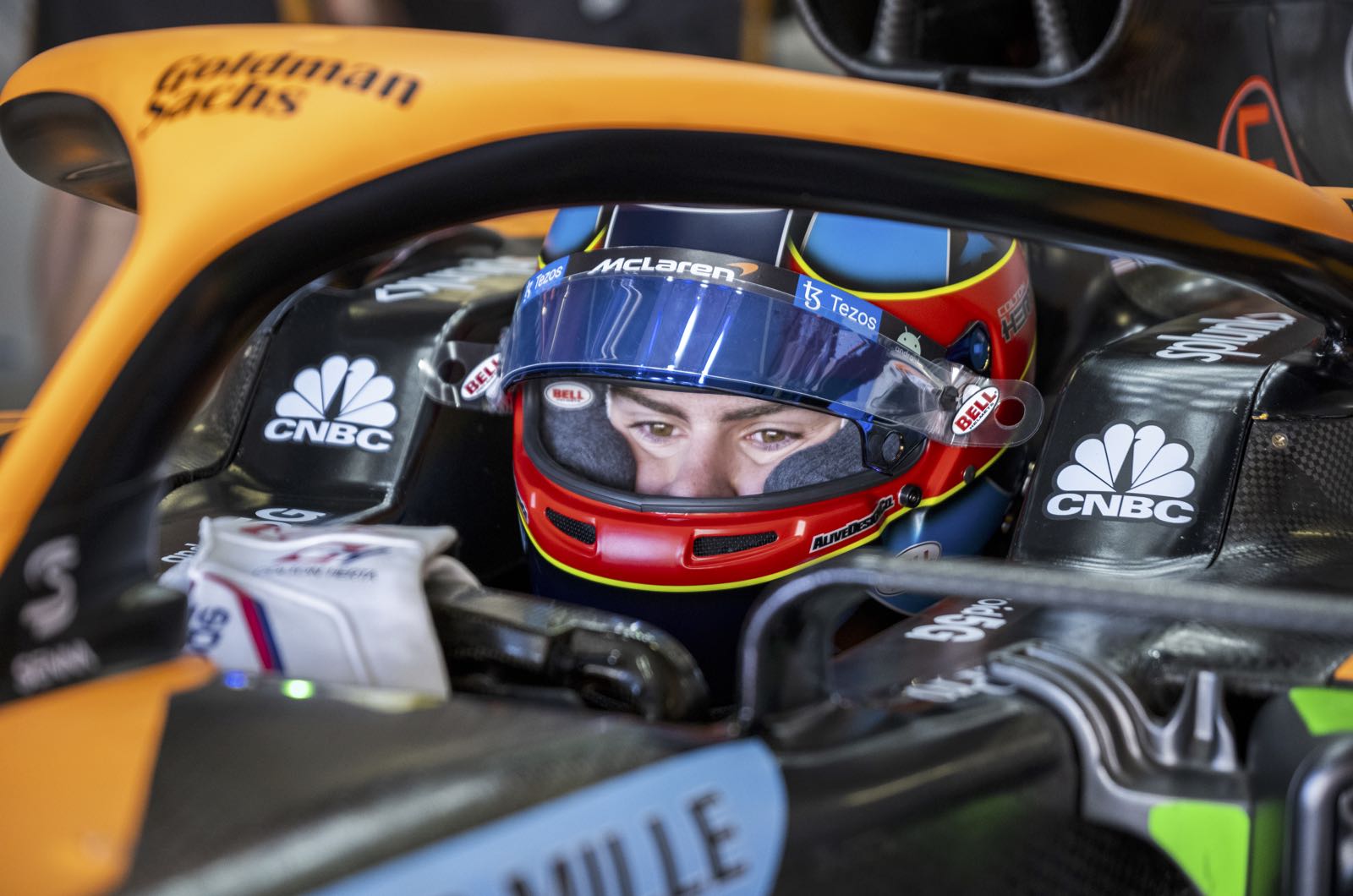 Colton Herta's Formula 1 dream may have to wait for now.

It appears increasingly unlikely that rival teams, Formula 1 and the FIA will intervene to allow the Indycar star to secure an Alpha Tauri seat next year with a super license exemption.

Nyck de Vries, a favourite to step up to F1 next year who is getting his chance at Monza this weekend while Williams' Alex Albon has appendix surgery, agrees that allowing Herta to sidestep the rules would be unfair.

"It will give an incorrect precedent and would be a shame if we jeopardise our system," said the Mercedes-backed Dutchman.

"I think force majeure cannot be used for Herta," he said at Monza. "Regulations are in place in order to protect our sport.

"He may participate in the championship when he's got what are the requirements to do so."

Red Bull's Dr Helmut Marko, however, is continuing to push the issue, as it would allow Alpha Tauri to secure an exciting prospect from the key American market.

He says the FIA should take a retrospective look at one of Herta's formative seasons in the Indy Lights series and allocate a few more super license 'points'.

"The FIA needs to respond to this, as the driver had no control over the amount of drivers were in that championship," said the Austrian.

"He can therefore get a super license without violating any regulations."

It now emerges that Alpine - who want Herta to get the green light so that Pierre Gasly is released from his Red Bull commitments - is being lined up to give the 22-year-old American a test in the coming days in Hungary.

"Pierre Gasly is a very good candidate for us," the Renault-owned team's CEO Laurent Rossi is quoted by L'Equipe.

However, Alpine appears to already looking beyond the Gasly option - like immediately promoting the increasingly impressive son of MotoGP legend Mick Doohan.

"It motivates me more to be talked about for that seat, but I am only focused on F2," he insisted. "We'll talk at the end of the year if the F1 team wants me."

Doohan may indeed be called up by Alpine, as an FIA spokesman said ahead of the Italian GP that it is unlikely to intervene in the Colton Herta case.

"The FIA president has put in place a reliable mechanism that we will comply with," the spokesman said.

For his part, Herta says he can "understand" why drivers like de Vries are arguing that the precise letter of the law regarding F1 super licenses must be followed.

"I'd rather not get an exemption," he said at this weekend's Laguna Seca finale of the 2022 Indycar series. "I'm not sure that's really the way I'd like to do it.

"I understand both sides of the argument. In one sense, they want guys to go over there and race the ladder series. It also seems a little disrespectful to Indycar to give so few points for us.

"But I can understand both sides of the argument."

FIA WILL NOT BEND RULES FOR COLTON HERTA