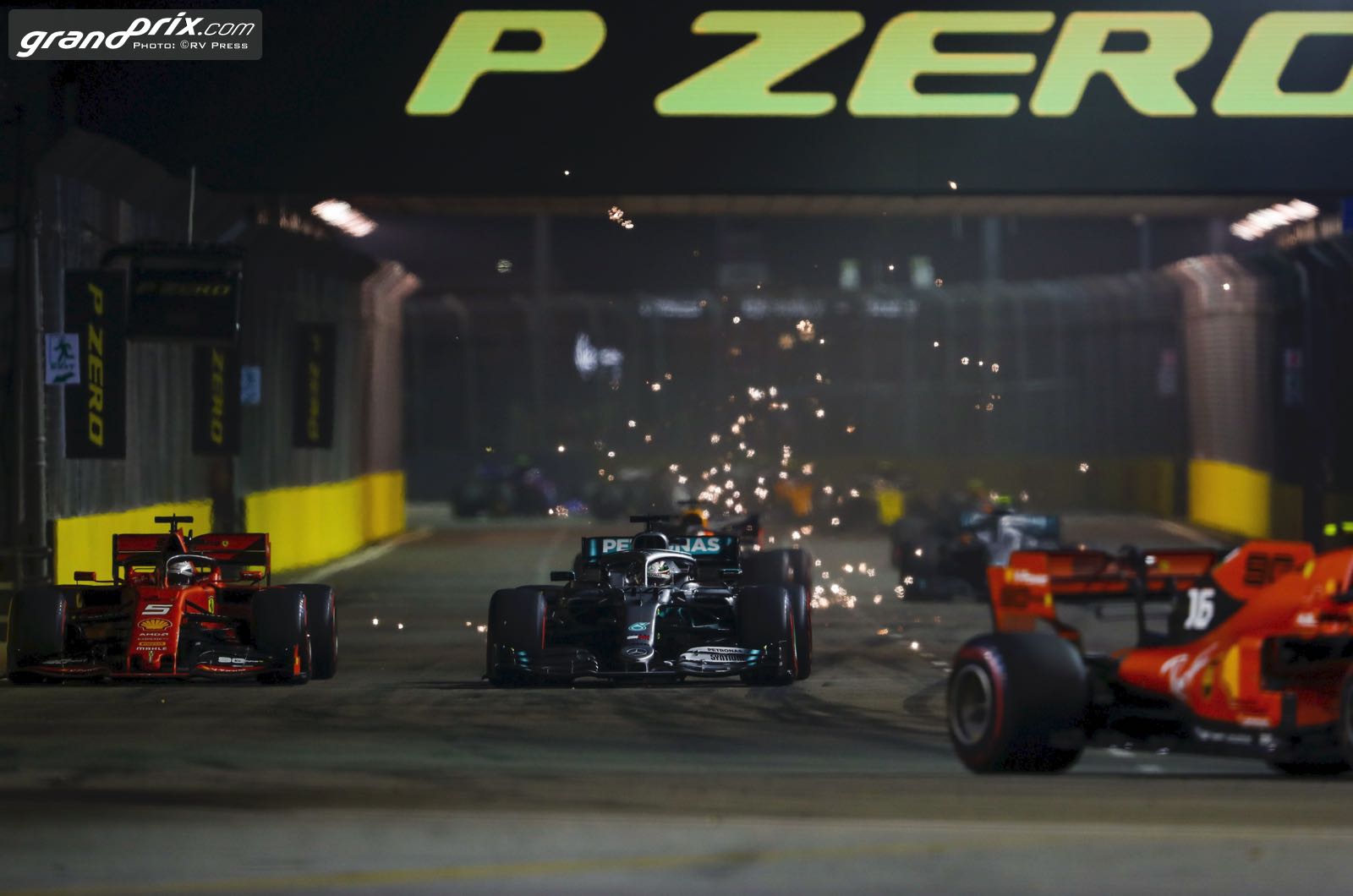 Ferrari needs to join Red Bull in making "life difficult for Mercedes" in 2021.

That is the view of MotoGP legend Valentino Rossi, who made headlines in Formula 1 recently as more details of his near-F1 debut over a decade ago came to light.

"I did a series of tests for Ferrari and we then sat down with the team management who had drawn up a very comprehensive plan to prepare me for a career in Formula 1," Rossi, now 41, tells Corriere della Sera newspaper.

"However, that plan said I had to drive a slower car first, and that initially I should be a test driver. That's why I decided to decline the offer."

The Italian also commented on Ferrari's recovery this season following its 2020 performance slump, amid reports the team is preparing a significant engine evolution.

"I like Ferrari and I like Charles Leclerc. I think Charles is one of the strongest drivers on the grid," Rossi said.

"Ferrari has the people it needs to win races, now all they need to do in Maranello is build a car to get the job done.

"Putting the world champions, Mercedes, in danger is a challenge for all of the others. Like Red Bull, Ferrari must position itself to make life difficult for them," he insisted.