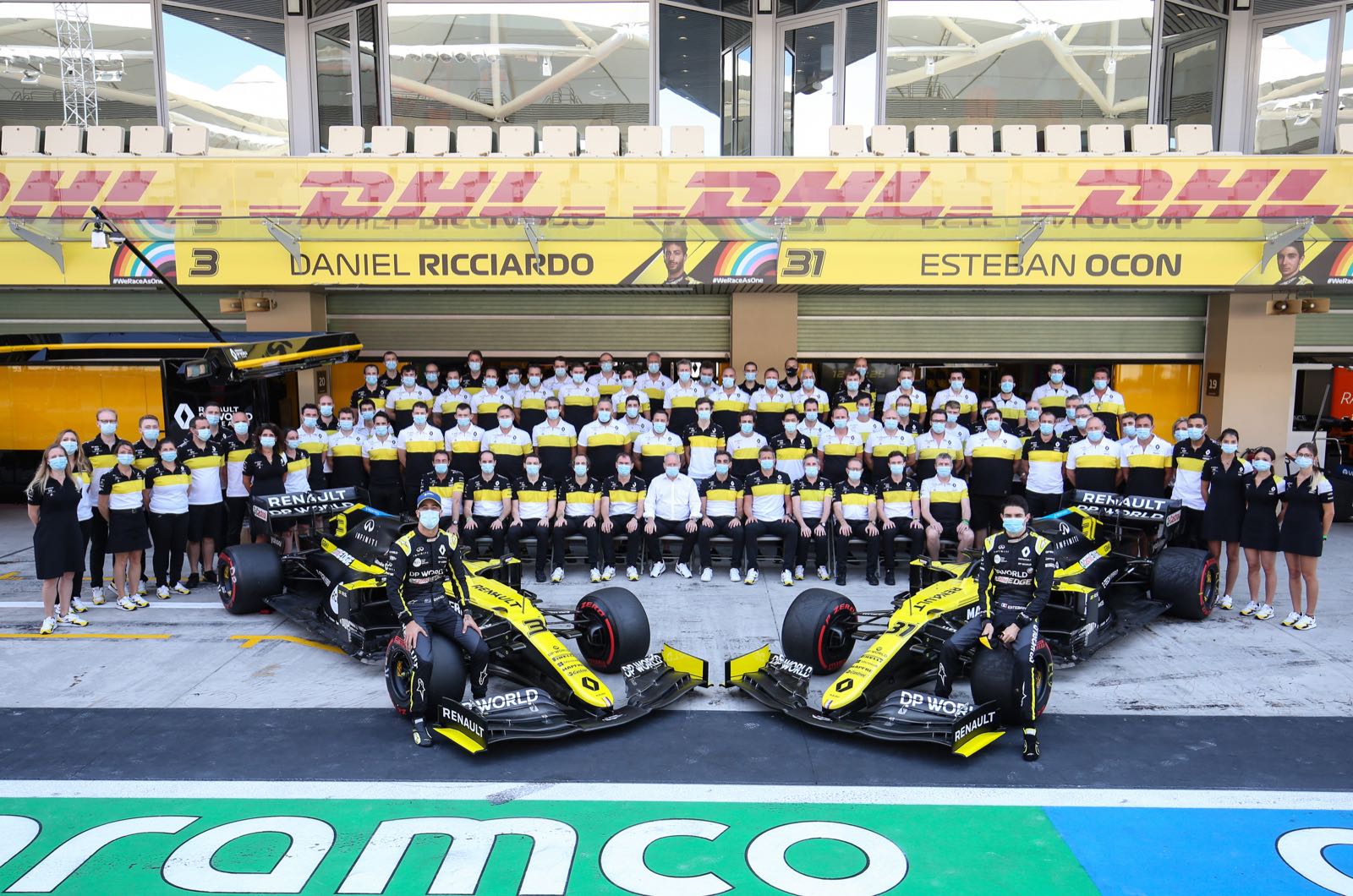 Renault junior Christian Lundgaard admits 2021 may be his final chance to prove he deserves to step up to Formula 1.

Renault, to be branded as Alpine in F1 this year, has announced that it would like to see its main junior drivers - Lundgaard, Guanyu Zhou and Oscar Piastri in particular - to secure Formula 1 seats in 2022 and beyond.

For Danish driver Lundgaard, who is 19, it will be his second year of Formula 1.

"I am excited to be driving in the same class two years in a row for the first time," he told BT newspaper.

"2020 was a rollercoaster ride with many ups and downs, so this year we need to optimise everything and take points home even when we are not competitive.

"For me, 2021 is definitely a crucial season in relation to my future in Formula 1," Lundgaard admitted.

"It is my second year in Formula 2, and to get a third chance, for that I think you need to have a rich father. And I don't have that," he smiled.

Therefore, although he will be in Formula 2 this year, Lundgaard says his full focus is actually on proving he deserves that final step to F1.

"I know what might come if I do well enough this year," he said. "But it will not happen if I do not do well enough. Then it won't come at all," he admitted.

The head of Alpine's driver academy, Mia Sharizman, said of Lundgaard: "He is now in his second season in Formula 2, and he must be in the fight for the championship."