Ferrari to have brand new engine for 2021

Ferrari to have brand new engine for 2021 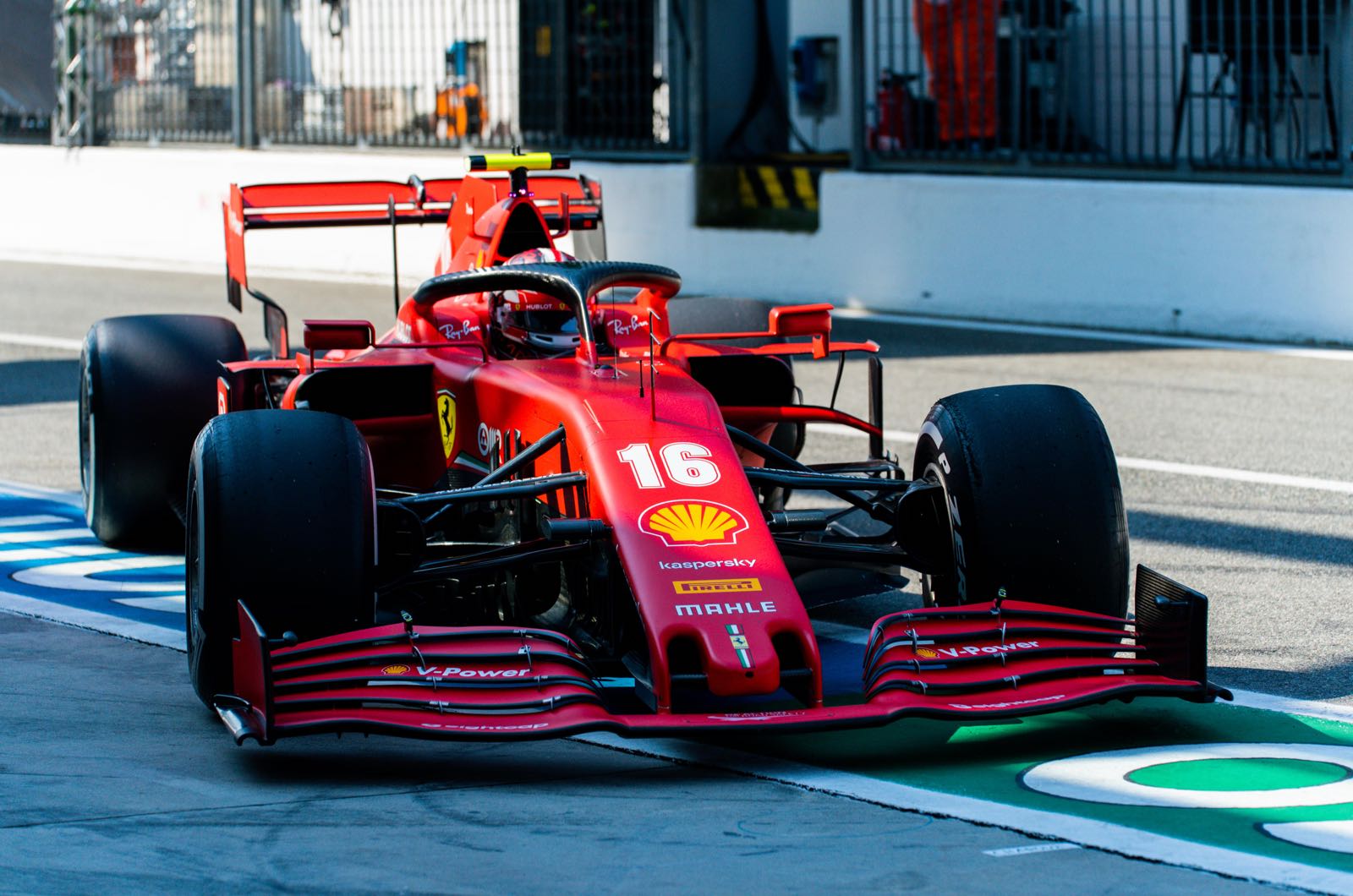 Mattia Binotto is keeping his job in charge of Ferrari's struggling team.

That is the news from Louis Camilleri, the Maranello company's CEO. He was speaking with the New York Times amid Ferrari's worrying performance slump in 2020.

"I have to say I have every confidence in Mattia Binotto and his team," he said.

"The results aren't there to prove what I'm saying, but these things take time. Regretfully in the past, there has been too much pressure and a history of people being let go.

"There was somewhat of a revolving-door atmosphere, and I'm putting a stop to that," Camilleri added.

Indeed, the only real rumours are surrounding those who Ferrari might be courting, including Toto Wolff or the well-known Mercedes engine guru, Andy Cowell.

"I think in F1 you can never be self-satisfied, so if there is anyone that can bring added value to the team, it's our responsibility to look for it," Binotto said at Monza.

"You mentioned Andy Cowell. As far as I'm aware, he's still working in Mercedes currently but certainly there are great names in F1."

Ferrari has plans in other areas as well, including to remedy the obviously huge power deficit of its 2020 power unit.

"Next year's car will be a development of this one, but next year's engine is brand new," Binotto told Corriere della Sera.

"We have already tested it at the factory several times."

However, Binotto also admitted that - notwithstanding Camilleri's public support - he has considered stepping down as team boss.

"I know I have the support of my bosses, but I questioned myself," said the Italian at Monza.

"I reflected on whether I am suitable for the role of team principal, as I believe I could have done better in some areas. But I also believe that my 25 years in F1 and the knowledge of this company are key elements to do well in this profession."

He also rejected former Ferrari president Luca di Montezemolo's criticism that Binotto is too isolated at the top of the Maranello team.

"I'm not alone, I can assure you," Binotto said at Monza.

"I speak several times a day with Louis Camilleri, and regularly with John Elkann, and I get their advice.

"Certainly their leadership style is different from what we were used to in the past, but I am not alone."