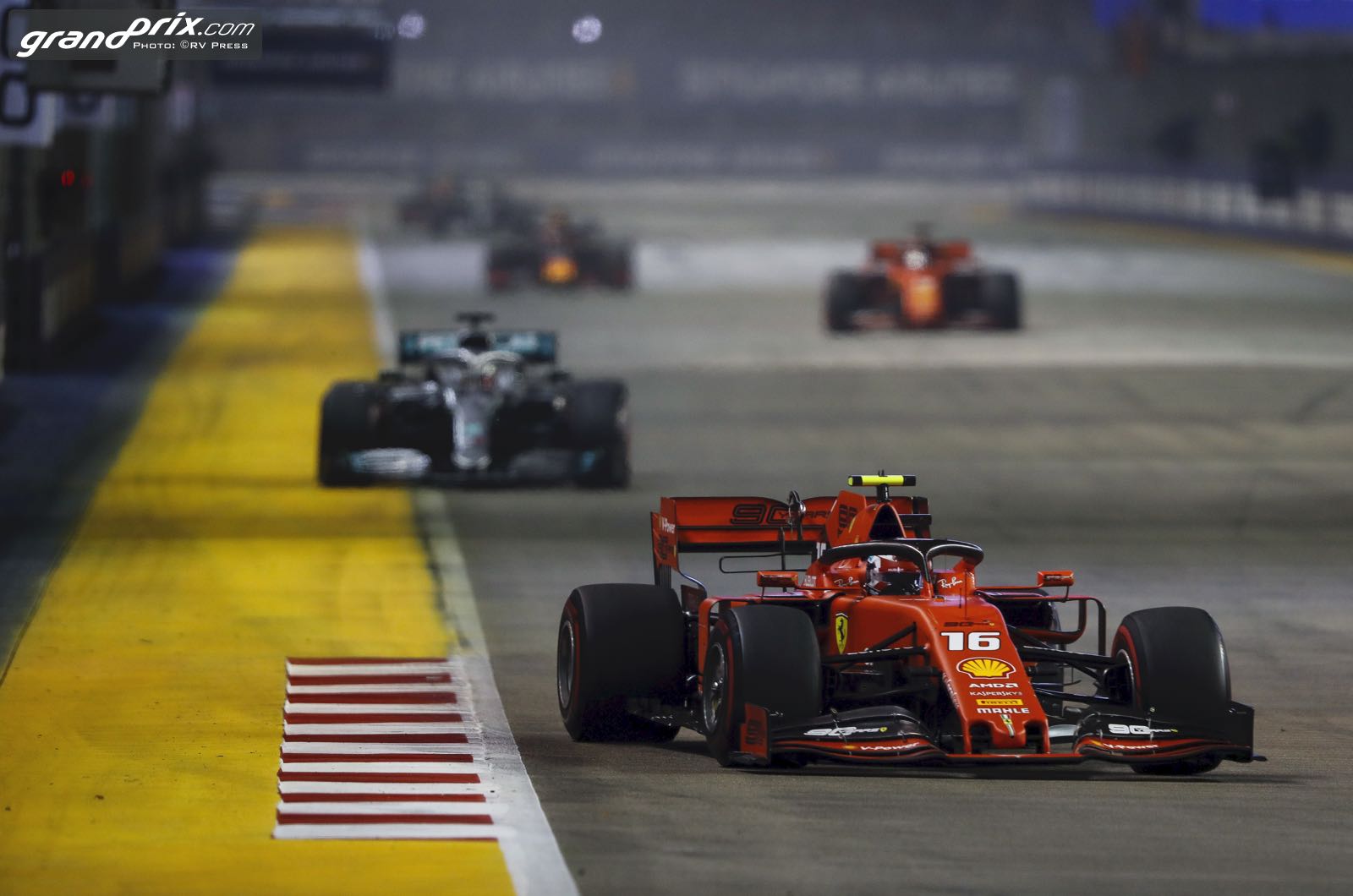 Ferrari's advantage in Mexico is "massive", thanks to "amazing" engine horsepower.

That is the view of rivals Lewis Hamilton (Mercedes) and Max Verstappen (Red Bull-Honda) respectively, even if Sebastian Vettel is playing down his practice pace so far.

"The times don't always show everything," the Ferrari driver said. "I think it's still a three-way fight between us, Red Bull and Mercedes."

However, Verstappen said it is the details of Ferrari's advantage that reveals the truth in Mexico.

"On the straight, we lose almost a second to them. That's too much to win back in the corners," added the Dutchman.

A look at the top straight-line speeds in Mexico show that five of the top six cars are powered by Ferrari.

"The gap to Ferrari is massive," said Mercedes' Hamilton.

"I think Mercedes and us are on about the same level, but Ferrari are miles ahead. The power they have is amazing."