Qualifying Report - Only the second 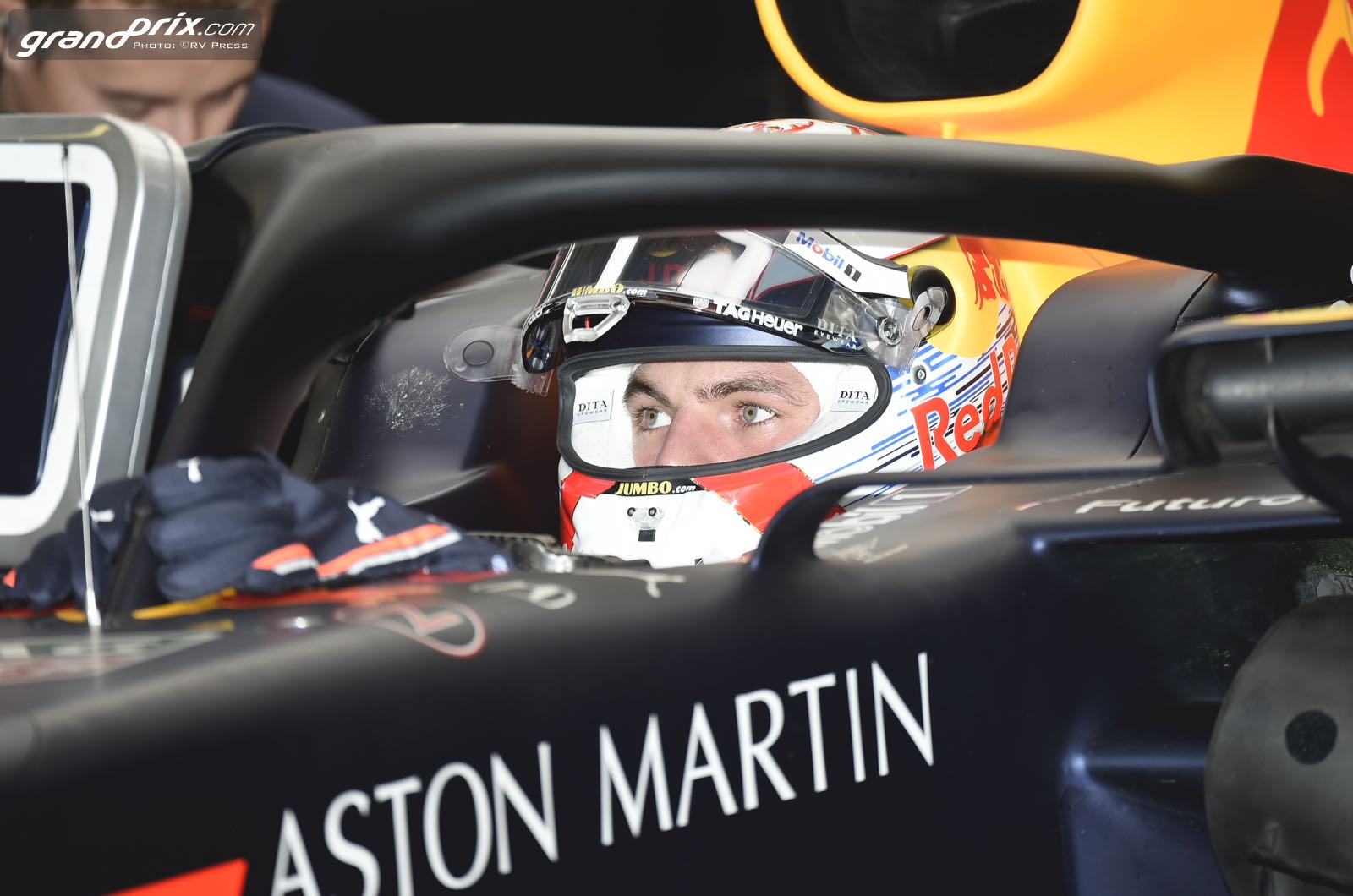 Max Verstappen qualified on pole for only the second time in his Formula 1 career as he topped qualifying for the Mexican Grand Prix in his Toro Rosso. His first pole came in Hungary earlier this season. Valtteri Bottas crashed his Mercedes in the final seconds of qualifying in Mexico.

Only the Williams boys headed out early in Q1 which lasted 18 minutes.

Six minutes into Q1 all the drivers except the Williams duo were on track. Grosjean livened things up with a spin at Turn 1.

Vettel's second attempt did not move him out of fifth place.

There were five minutes remaining in Q1 when Giovinazzi was on the bubble in 15th place. Perez was 14th and Stroll was 16th.

In the final two minutes a number of drivers – all but the top six – headed out for one last lap.

The five drivers who were eliminated at the end of Q1 were: Stroll, Magnussen, Grosjean, Russell and Kubica.

A number of drivers tried the medium compound Pirelli slicks in Q2. The soft slicks did not have good long run potential. So by setting their best Q2 time on the mediums the drivers could then use that compound to start the race.

Vettel clocked a 1:15.914 on his mediums, which put him ahead of Verstappen, Leclerc, Bottas, Hamilton and Albon with eight minutes remaining. The top six had all used the medium Pirellis. Perez, Hulkenberg, Norris and Ricciardo, who rounded out the top 10, had been on the soft compound.

All the drivers were in the pits and Ricciardo was on the cutoff line in 10th place with four minutes to go. Norris was ninth and Sainz was 11th.

In the final two minutes all the drivers were back on track. And Hamilton leaped into the lead ahead of Bottas.

The five drivers who were eliminated at the end of Q2 were: Perez, Hulkenberg, Ricciardo, Raikkonen and Giovinazzi.

The fastest 10 drivers who moved on to Q3 were: Hamilton, Bottas, Vettel, Verstappen, Leclerc, Sainz, Norris, Albon, Kvyat and Gasly.

Importantly, all of the top ten ended up setting their best times on the soft Pirellis save the two Mercedes drivers who had the mediums. That boded very well for their race strategy.

All 10 drivers were soon on track for the final segment of qualifying.

First of the fastest was Bottas, who was displaced by Hamilton. And then it was Vettel in P1 who was then beaten by Verstappen who turned a 1:14.910.

So after the first fast laps in Q3 the order was Verstappen, Leclerc, Vettel, Hamilton, Albon, Bottas, Sainz, Kvyat, Gasly and Norris.

They all returned to their garages to wait for the final two minutes of Q3.

All the drivers went out, but none of them could beat Verstappen's time. Bottas then crashed in the final turn.