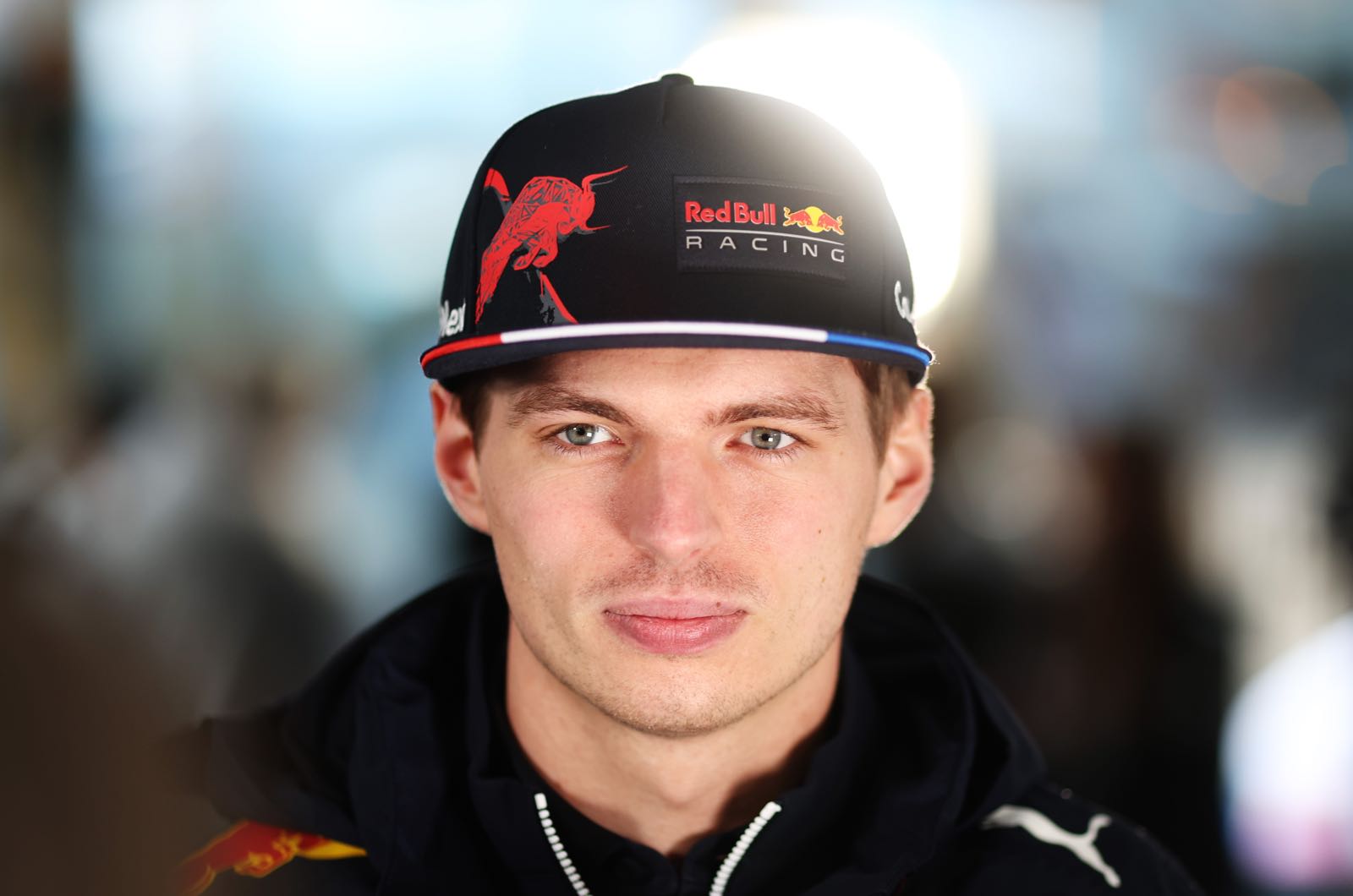 Formula 1 drivers are pushing for changes to the sport's new race weekend format, arguing that it has failed to lighten the load as the calendar continues to expand.

Ostensibly, as the race schedule swells to an unprecedented 23 grands prix, a goal of the weekend changes was to effectively reduce the importance of Thursdays.

However, it is believed the Grand Prix Drivers' Association last week sent a letter to Formula 1 and the FIA to formalise their complaints about the new format's realities.

"I think at this stage I'd prefer to not disclose any details," GPDA director Sebastian Vettel said at Imola.

He did reveal that the "weekend format, safety, the tracks, the calendar" and other issues are on the drivers' minds.

"We've been sending a couple of things filled with questions and on some things we are still waiting for an answer," said the quadruple world champion. "So maybe it's a busy period for the FIA.

"But the first attempt is always to keep it sort of disclosed. And then we'll see what happens with it."

Current world champion Max Verstappen was even more outspoken about what the new format has been like for the drivers.

"I think it's more about how we are doing the press conferences and the media activities," said the Red Bull driver.

"I think it was better before, because now, Thursday is officially not really a day anymore but our Thursday is very long, and even more now on a Friday when you come in early.

"With going to more races, you would like to have a shorter weekend ñ but actually now with more races we are also having longer weekends," Verstappen added.

NO NEED FOR TEAM ORDERS YET SAYS BINOTTO