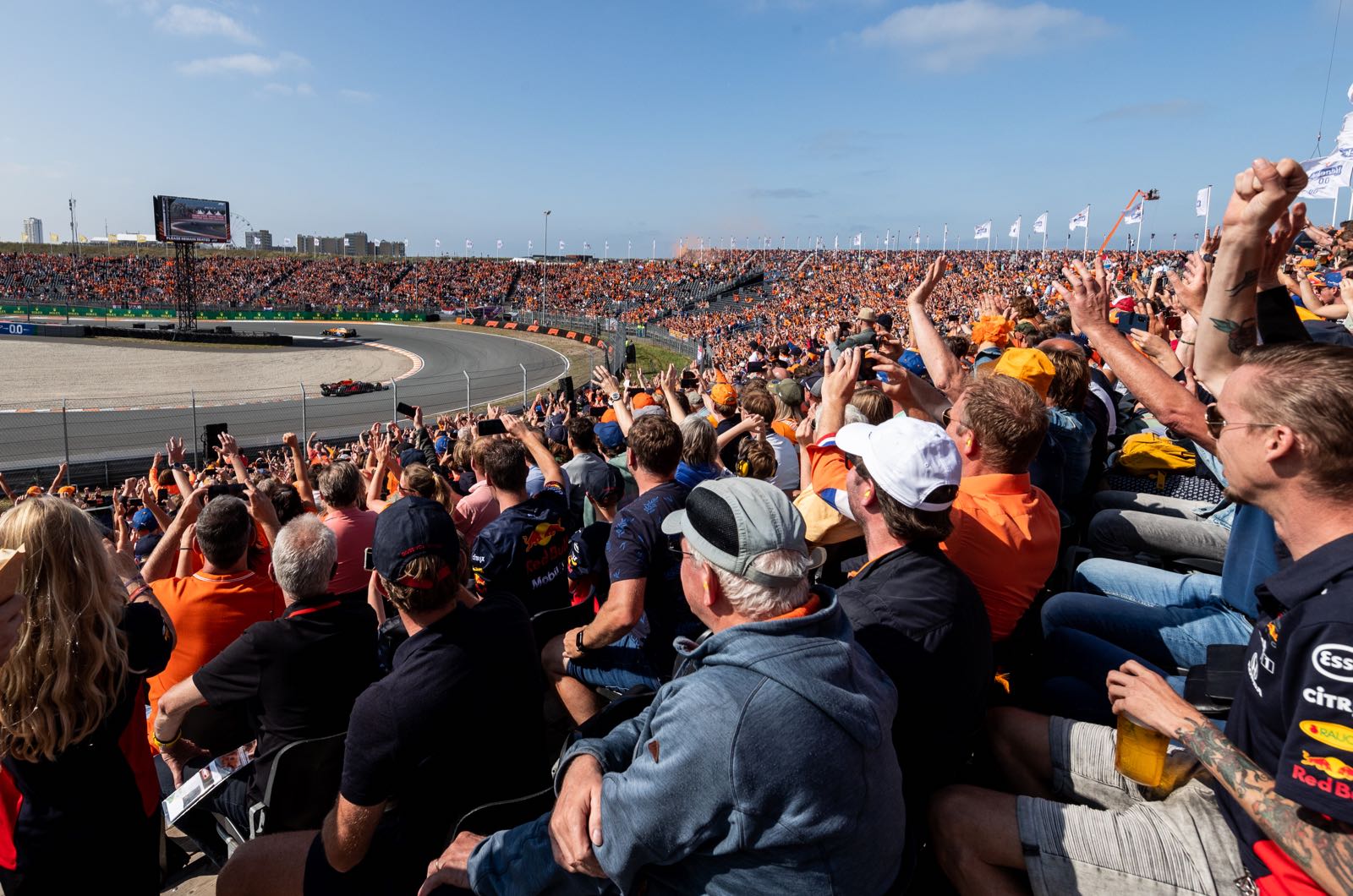 Formula 1 may turn to organisers of the highly-popular Dutch GP to advise other race hosts about how to better entertain spectators on grand prix weekends.

We reported on Tuesday that former team boss Flavio Briatore may have been recruited by Formula 1 to work on what the controversial Italian called extra "excitement, entertainment, joy and energy" for the sport.

And F1 CEO Stefano Domenicali may also have widened that push for more entertainment by turning to the race organisers at Zandvoort, who thrilled the F1 world this season with a true party atmosphere despite covid restrictions.

Algemeen Dagblad newspaper says F1 is also impressed with Zandvoort's green credentials, including encouraging so many people to travel by bicycle.

When asked about the rumoured plans to help Formula 1 make other races more exciting, such as those in the Middle East, Dutch GP boss Robert van Overdijk said: "That's not up to us.

"Formula 1 will have its reasons for racing where they race. We wanted to set a new standard for ourselves, and we think our race is going to make a difference in Formula 1 as a whole," he added.

Despite its popularity, the Dutch GP actually recorded a significant financial loss in 2021 due to covid restrictions that limited the crowd size.

Next year, organisers are hoping for approval for a full house of 105,000 spectators per day.

Van Overdijk admitted the loss, but says turning a profit was "no longer important to us" this year - especially in the context of the full 2020 cancellation.

"We are in it for the long term," he insisted.